Commercial lending is showing no signs of slowing down as rents rise and vacancies remain low. But recent stock volatility and the pending interest rate jump—could put a damper on the lending surge. Is the market becoming overheated? We asked six of the nation's top economists. “The delinquency rates (60-plus days) for commercial and multifamily mortgages held by life insurance companies, Fannie Mae and Freddie Mac are all at or below 0.06%, and the delinquency rate (90-plus days) for bank-held multifamily loans is at its lowest level since the series began in 1993. Lenders are competing hard to make loans in a low-rate, high-growth commercial real estate environment, but the evidence so far is that they are sticking close to their underwriting metrics. We expect cap rates to rise with interest rates, which could present a headwind for the market." "I would say lending is very competitive, and there is a lot of money looking to provide debt on good real estate assets. I have heard a few anecdotes of bad lending standards, but I do not think, or have not seen, the evidence or data that today’s lending is reflective of the malaise we have had in other cycles…that said, the concern is will it evolve and repeat past mistakes? I do have that concern as the providers of lendable funds are paid the same way today as they were in the past." 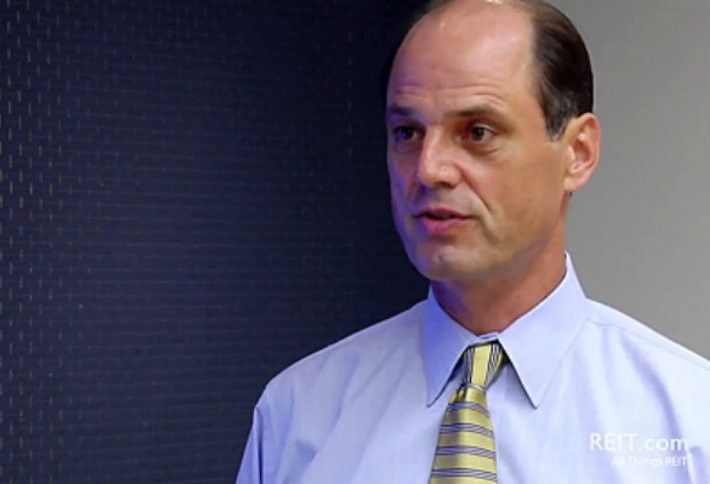 "I can understand the concern that the market could be getting ahead of itself. Property prices are increasing and cap rates are extremely low. Money is flowing into the commercial real estate market from domestic and foreign buyers. But lending is not becoming overheated. It’s up only 5% or so over the past year—and that’s over a very low base. As recently as 2012, lending was still contracting. Banks have picked up their lending, as have life insurance companies. CMBS issuance is up, too, but primarily to refinance outstanding loans issued prior to the financial crisis; the level of CMBS outstanding is about where it was two years ago. Most important, though, NOI is growing, which is supporting property prices. The market is basically getting back to normal after a very slow period." “The lending market has been very competitive for at least three years now, with the low interest rate environment not offering much by way of spreads. With that said, there is little systematic evidence of deterioration in LTV requirements, and most lending activity that appears 'overheated' is also concentrated in markets and property types like multifamily in gateway cities that still boast strong demand underpinning construction lending. Yes, there are areas where risk managers may need to begin flagging notes of caution, but by and large most lender portfolios appear relatively robust, with tools employed to assess downside risk.” 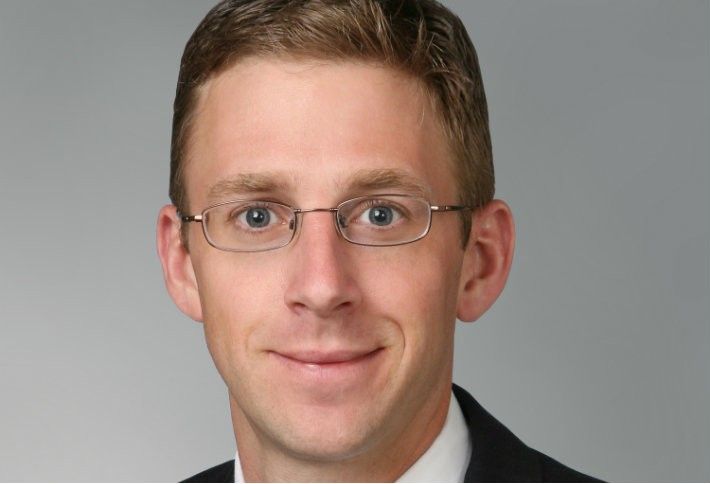 "If CRE is overheating, then nearly every asset class is overheating (government bonds, treasuries, equities, global bonds, global real estate, everything). So pick your poison, or don’t pick anything and hide your money under a pillow, which is still not risk free. At least with CRE you get a big building that you can look at and say, 'that’s a building.' And if you get the right building, and there are many of those, you get the steady cash flow from people who invariably need to live somewhere or work somewhere, plus you get the upside of the possibility that at some future state, someone else is going want to have your big building. The debt side has not been the principal driving force behind the run-up in values as it was before the recession. Most metrics show that the banking sector is still under-contributing to CRE relative to total assets, suggesting that if the debt markets fully engage, it can get much hotter for certain assets, or at least, remain sustainably warm for a longer period of time." 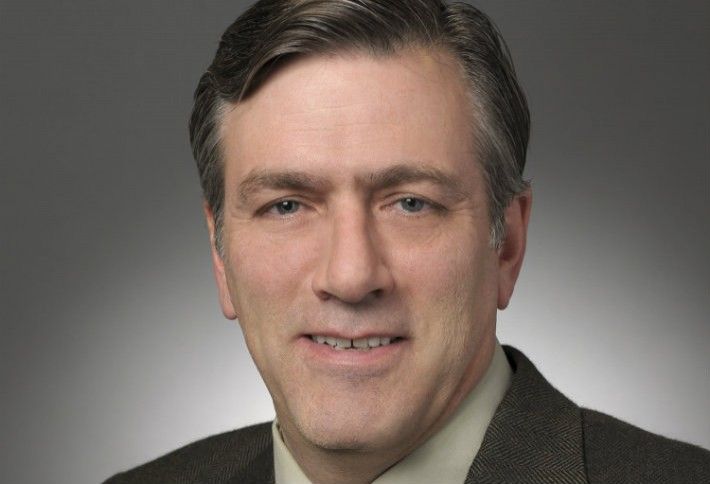 "Commercial real estate lending remains healthy. Buffeted by low interest rates and high values, key underwriting criteria—DSCR & LTV—continue to be at or above long-term levels. The market is undoubtedly competitive with more capital than lending opportunities, but spreads remain historically appropriate. We see lenders expanding their footprint or following borrowers out of footprint to find more opportunities. Lenders seeking yield are looking to non-stabilized properties and subordinate/mezzanine financing to boost returns, but are more likely to give on yield than on terms. The primary risk in this cycle is the continuation of low rates and low competitive investment yields, rather than pro-forma underwriting of income that may not materialize."