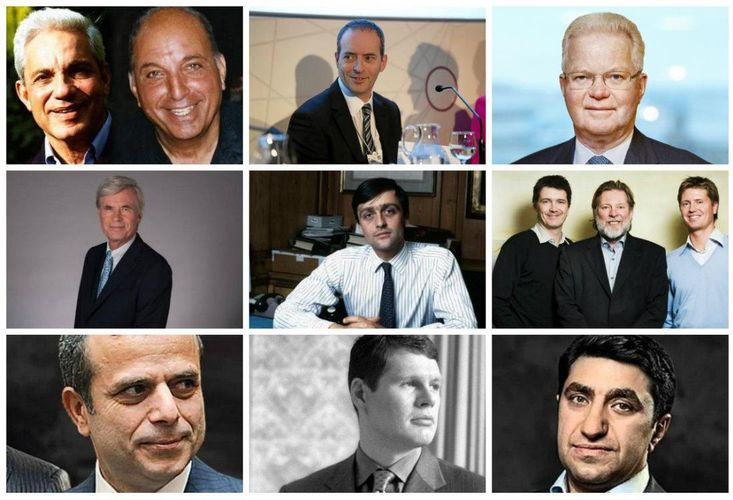 All the talk of global turmoil raises the question, who are the industry giants a across the Atlantic? Don't worry, we're here to answer. From Forbes' list of real estate billionaires, here are Europe's top 10 real estate titans. 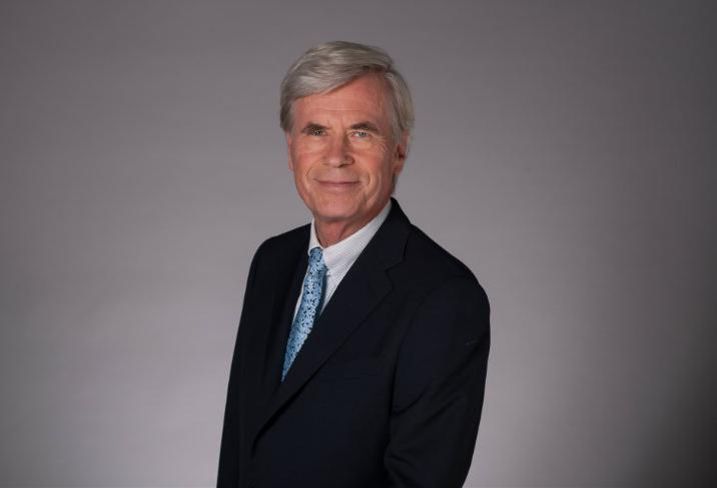 Otto made his massive fortune as head of the Otto Group, one of the world's biggest mail order companies and the world's second-biggest online retailer (behind only Amazon). No Otto family member runs Otto Group now, but the family has shifted its investments heavily into real estate in the US and Canada, along with several German shopping malls. The multi-billionaire founded the Michael Otto Foundation, which focuses on environmental issues. 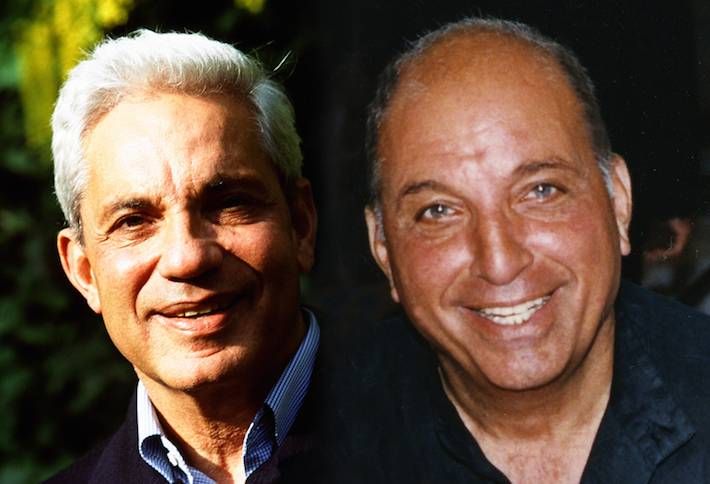 courtesy of the Reuben Brothers

The Reuben bros made a fortune in metals, with their company Transworld controlling as much as 7% of the world's aluminum trade. Since moving on from Transworld's '90s investments in Kazakhstan and Russia, the brothers sold the company and built a robust property portfolio instead. The pair is now making a killing in the data-center business GlobalSwitch, which is boosted by demand for cloud computing space. The brothers' philanthropic Reuben Foundation puts money into healthcare and education for those less fortunate. 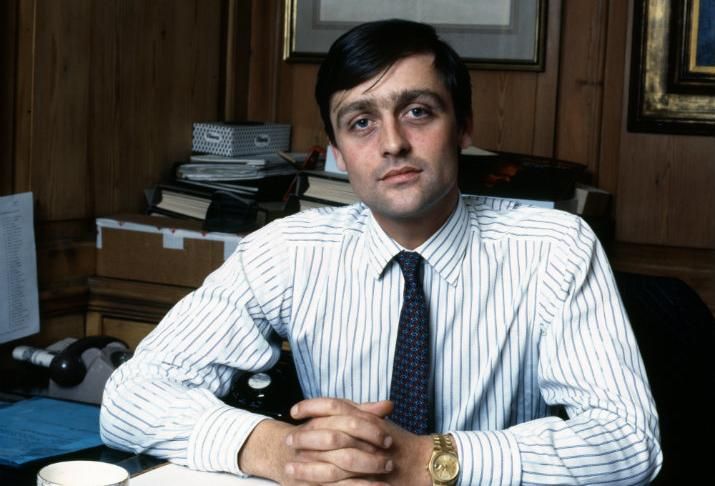 The 6th Duke of Westminster, Gerald Grosvenor, owns 190 acres adjacent to Buckingham Palace (he's a duke, after all) in one of London's most posh neighborhoods. The weak British pound has seen his fortune decline somewhat, but he won't exactly be sleeping in the Tube (aka "subway")—his private Grosvenor Group has property on five continents and $20B in assets under management. 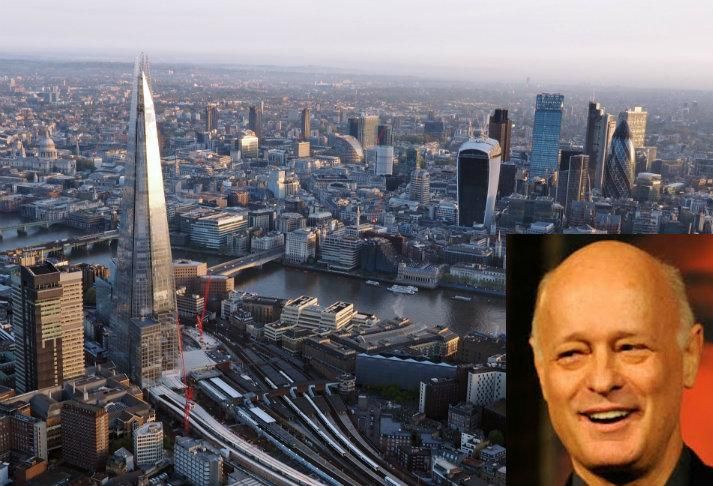 Charles, the 8th Earl Cadogan, has a $6B real estate portfolio dating back to the Georgian kings, and he's seen his wealth increase as London property values spiked. That isn't to say the Cadogan's sit back on their money, though—they're well known for their redevelopment of Sloane Street, a happening London shopping destination. Cadogan, who started at merchant banker Schroder Wagg, recently warned of London's hot market cooling off. 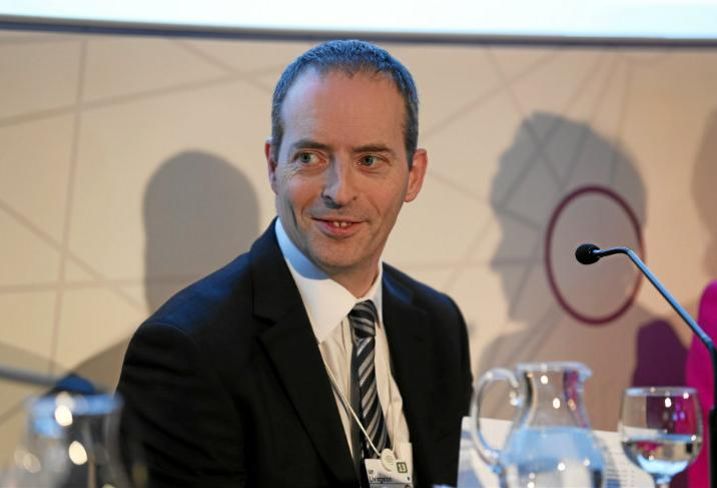 Richard and Ian (pictured) Livingstone own top-shelf digs throughout London, including high-class shops, hotels and apartments. The brothers' massive portfolio includes similar properties across Europe, Africa and South America, with one of the largest being a $930M redevelopment of the Elizabeth House hotel in London. Before getting into real estate, Ian was an optometrist, and Richard a surveyor. 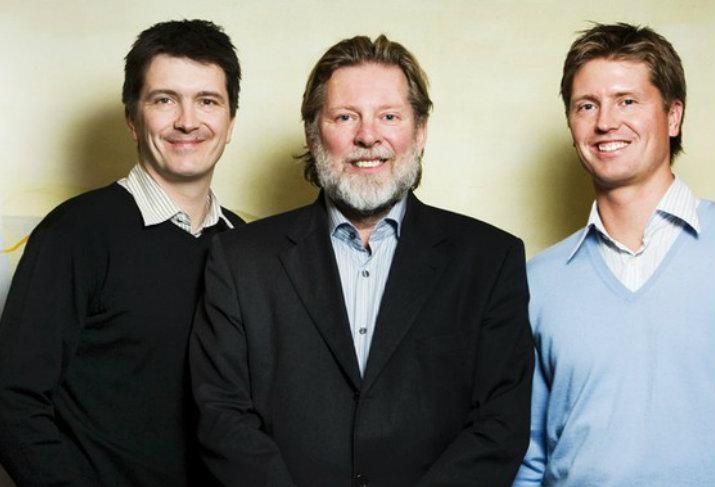 Founder and full owner of Reitangruppen, a massive Scandinavian grocery and convenience store company, Odd Reitan (center) created his first REMA 1000 shop (the original name) in 1972. By 1990 Odd's stores were the new normal—every Norwegian village with over 10,000 people had one. The company is the fifth-largest private business in Norway, and rakes in over $10B in revenue from diverse investments, including real estate and energy. 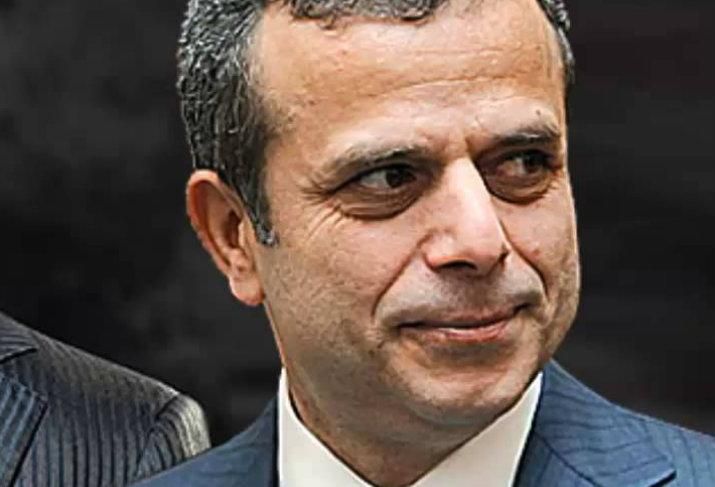 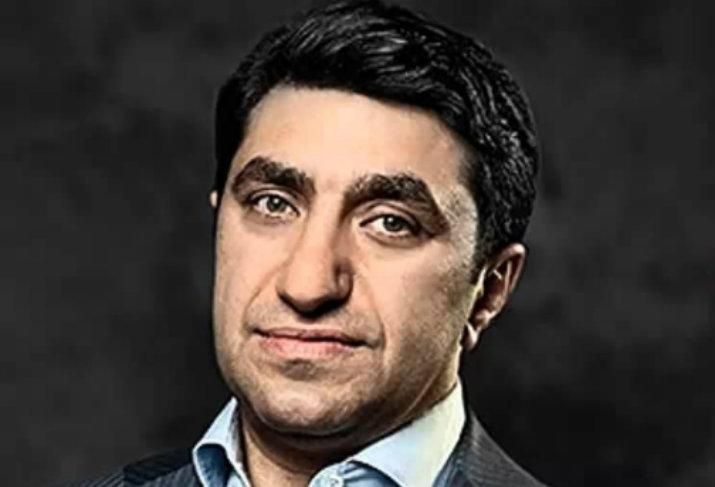 God Nisanov and his partner, Zarakh Iliev, are the biggest commercial real estate developers in Moscow. God, like Zarakh, was born in Azerbaijan and moved to Moscow. Along with being Moscow's commercial real estate deities, God and Zarakh are now the biggest suppliers of fruits and vegetables to Moscow, after buying wholesale food center Food City. The duo's real estate projects hit nearly 14M SF in total. (The duo has yet to turn water to wine, but we wouldn't put it past them.) 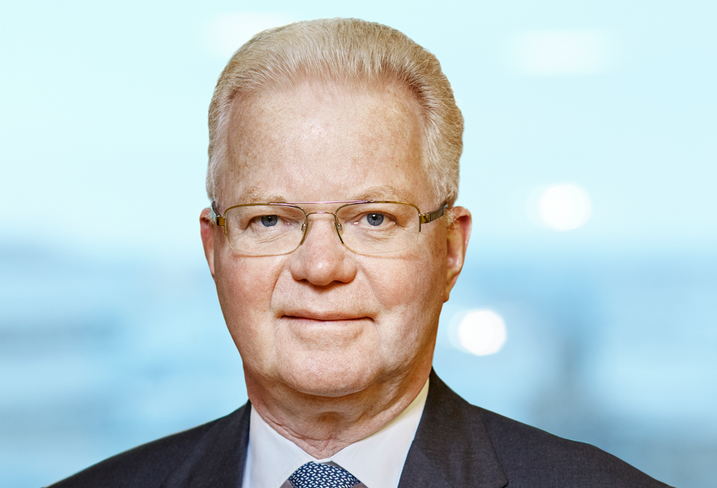 Fredrik Lundberg took over his father's former construction firm, L.E. Lundbergforetagen AB (say that five times fast!), in 1981. Today the diversified company has interests in property management and investments. Lundberg's daughters Louise and Katarina both sit on the board and have a 7.5% stake in the group. 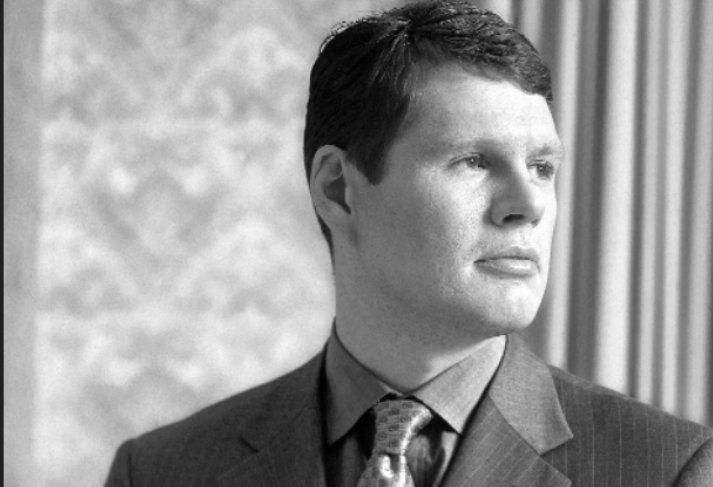 Alexander Svetakov started in business as a student at the Moscow Institute of Electronic Technology, where he and his classmates ran a wholesale business, importing appliances from Singapore. He was involved in banking, but cashed out just before the 2008 crisis, selling Absolut Bank for $1B in 2007. Absolut Group, his holdings company, has interests in commercial and residential real estate, including affordable housing.