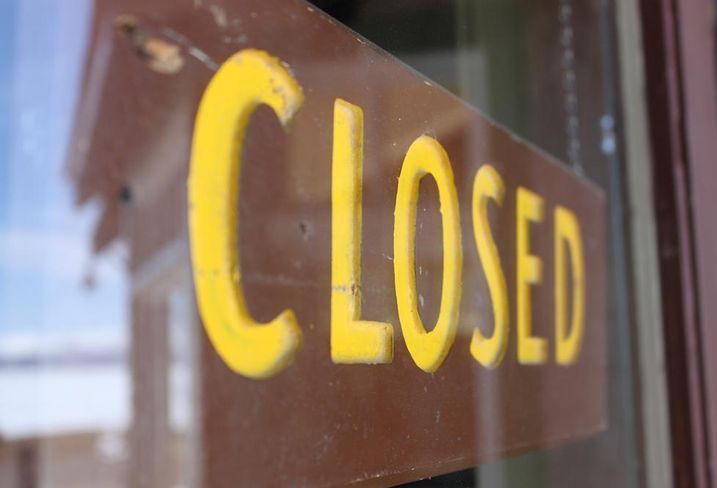 The decision comes one year to the day after Xceligent's legal battle with commercial real estate data giant CoStar began. DMGT said that under the Chapter 7 law it holds no liability for the costs associated with the litigation, which will be stayed until a trustee is appointed.

Xceligent's 250 employees were sent a memo at 4:08 p.m. CT, notifying them of the company's closure and giving them 30 minutes to take all of their belongings, after which time they would not be allowed to re-enter the Kansas City, Missouri, headquarters.

All Xceligent employees were terminated, a DMGT spokesman said, effective immediately, and the company's website has been shut down.

The decision follows an October leadership shake-up in which founder and CEO Doug Curry left the company and was replaced by former Hanley Wood CEO Frank Anton. DMGT told its investors on Nov. 30 it had written Xceligent's value down to zero and was reviewing all business opportunities.

Anton took over a strategic business review the Xceligent board started several months ago, and the result of that review led the board to decide to shutter the company and liquidate its assets. The review was undertaken after the company's expensive expansion into New York City, which formally launched in June, did not meet expectations.

"Quite a lot has changed over the last six months," the DMGT spokesman said. "The Xceligent management team ... carried out the strategic review in light of the funding limit set by DMGT. Their conclusion was there wasn’t a sustainable option for the operation of the business."

The legal battle centered around CoStar’s claims that Xceligent stole and resold its proprietary content. CoStar had previously won multiple suits against competitors with similar claims. In June, Xceligent tried to fight back with an antitrust countersuit alleging CoStar had engaged in years of anticompetitive behavior. As recently as last week, CoStar and Xceligent were discussing a settlement.

Xceligent suffered a major setback in the case in October when a Pennsylvania judge ruled in favor of CoStar in a separate suit against one of Xceligent’s contractors, RE BackOffice, which said in court filings that Xceligent directed it to steal CoStar’s data. CoStar ramped up its legal offensive against Xceligent in recent weeks amid the company’s leadership shake-up and financial challenges, filing several subpoenas and planning to depose Xceligent employees.

"CoStar sympathizes with those negatively impacted by this liquidation. We understand that Xceligent failed as a result of business missteps over two decades, as acknowledged by DMGT in its most recent earnings call, and we commend DMGT for making this difficult business decision," a CoStar spokesperson said. "We remain committed to offering the best available data and insight to commercial real estate professionals, and stand by ready to help Xceligent’s former customers."

Xceligent’s shutdown raises questions of competitiveness in the commercial real estate data space, with CoStar now strengthening its position in the industry. The Federal Trade Commission in 2012 set conditions to prevent CoStar from becoming a monopoly after the company acquired listing service LoopNet, forcing it to spin off Xceligent.

DMGT acquired Xceligent as part of that deal and invested $150M to expand the platform into the largest U.S. markets.

DMGT still owns DMGi, its commercial real estate data portfolio of which Xceligent was a piece, and plans to continue operating the sites that fall under that umbrella, including Trepp, EDR, Landmark and BuildFax.