President Donald Trump’s former campaign chairman, Paul Manafort, was indicted and taken into federal custody Monday morning as a result of the Russian probe led by special counsel Robert Mueller. Manafort and longtime business partner Rick Gates have pleaded not guilty to the 12 counts brought against them, and have been placed under house arrest and asked to surrender their passports. 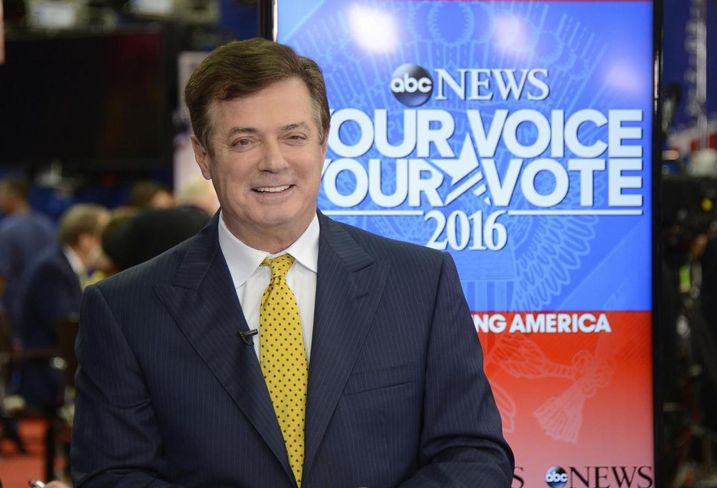 Manafort, 68, is facing federal charges that include conspiracy against the U.S., the alleged laundering of $18M from a pro-Russia party through offshore accounts (Gates is accused of laundering $3M) and tax fraud. The special counsel alleged Manafort and Gates laundered more than $75M overall through offshore accounts to fund lavish lifestyles that included millions of dollars in real estate purchases and home renovations.

Manafort, who served on Trump’s campaign through August 2016, has had his hands in a slew of real estate dealings over the years.

Manafort reportedly owns millions of dollars worth of real estate.

He owns a home in Palm Beach Gardens, Florida where he has been registered to vote since 2012. He and his wife, Kathleen, bought the 5,200 SF residence in BallenIsles Country Club in 2007 for $1.5M. This home, unlike Manafort's residence in Alexandria, Virginia, was reportedly not searched by the FBI for documents that would aid in the Russian probe, my Palm Beach Post reports.

Manafort acquired a condo in Alexandria, Virginia, in 2015 for $2.8M with the help of real estate agent Wayne Holland. Holland was called to testify before the grand jury regarding his involvement in the purchase, but provided little information, stating he could not discuss the transaction before the grand jury, Politico reports.

According to public filings, Manafort has owned an array of assets in the Virginia area, Prince George's Country in Maryland and New York City over the years, including a hotel in Arlington that he sold in 2013.

A portion of the $18M Manafort has been accused of laundering is allegedly connected with New York properties that include 377 Union St., a Carroll Gardens brownstone in Brooklyn that sat empty and neglected for years.

The loans on the house, which exceed its value of $6.6M, were provided by Federal Savings Bank and have been deemed suspicious, Brownstoner reports. At the time the house was in default and the loan represented an estimated 2.2% of the bank’s total assets. The indictment claims Manafort defrauded Federal Savings Bank by using the money not to renovate his home, but to pay off the mortgage on another property and invest in a subsequent property in California.

A series of questionable transactions beginning a decade ago follows a pattern. Manafort would purchase a home in an all-cash deal using a shell company, transfer the property into his name and then take out large mortgages against the property, WYNC News reports. Using this method, Manafort purchased three homes in New York City between 2006 and 2013. In April 2015 and January 2017, he borrowed an estimated $12M against the homes, which were in Trump Tower, SoHo and Carroll Gardens, Brooklyn.

While the deals themselves could be written off as strictly business, the events that coincided have been flagged as suspicious. The first purchase of the Trump Tower home in 2006 took place at the same time his firm signed a $10M contract with Oleg Deripaska, a pro-Putin Russian oligarch.

Manafort is also being accused of illegally renting out his SoHo condo on Airbnb and then taking advantage of the tax returns.

According to The Real Deal, Manafort was attempting to make real estate deals as recently as late July. He worked in conjunction with real estate fixer Brad Zackson to try to broker a deal between Chinese firm Pacific Construction Group — China’s largest privately owned builder — and a U.S. construction firm in need of a buyer. Miami-based Munilla Construction Management was reportedly in the running for a buyout. The firm won a $66M contract in 2016 to build a school at the base at Guantanamo Bay. 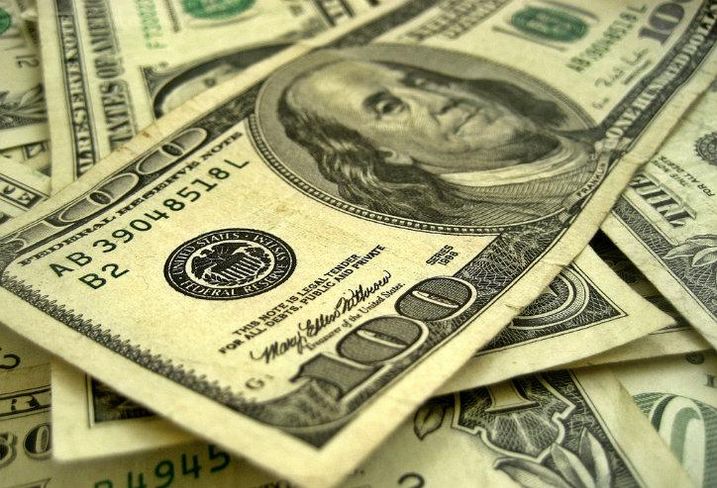 Federal officials allege some of the total $75M Manafort and Gates obtained through offshore accounts was used to acquire millions of dollars worth of real estate assets that Manafort then used as collateral to borrow millions from lenders.

“In order to increase the amount of money he could access in the United States, Manafort defrauded the institutions that loaned money on these properties so that they would lend him more money at more favorable rates,” the indictment reads.

Manafort And His Son-in-Law Investigated For Property Fraud

Early in the summer, federal officials launched an official investigation into Manafort and his son-in-law, Jeffrey Yohai, regarding the alleged defrauding of millions from investors including 79-year-old American actor Dustin Hoffman. Yohai, who married Manafort’s daughter in 2013, was accused of creating shell companies to acquire property with Manafort’s cash. The New York Times reports phone records indicated Manafort had a 50% stake in the companies. The suit was filed in 2016 by an investor who put $2.9M into Yohai and Manafort’s business; Yohai denounced the accusations in a court filing.

Trump and Thomas Barrack, the executive chairman of real estate investment firm Colony NorthStar, are good friends. Though Barrack has criticized some of Trump's actions since taking office, Barrack’s relationship is one of the most important in the president’s life, the Washington Post reports. So what is Barrack’s connection to Manafort?

According to the Post, Barrack encouraged Trump to bring Manafort onto his team. The New York Times reported Barrack and Manafort met at a hotel in Beverly Hills to discuss the move to the campaign, which Barrack described as struggling. It was known that Manafort, who spent years between 2006 and 2015 as a political consultant in Ukraine, worked with pro-Russian interests prior to taking his role on the campaign. Supposedly Manafort took on the position free of charge, and critics allege he put himself in the political spotlight to reap financial gain from foreign relationships he had developed in Russia over the years.

Among those being drawn into the Manafort inquiries is Stephen Calk, founder and CEO of Federal Savings Bank, a former Army helicopter pilot and a member of Trump’s economic advisory panel. Calk’s bank provided an estimated $16M in loans to Manafort and his companies beginning in December. Summerbreeze, an LLC connected to Manafort, obtained a $9.5M loan and a month later, Federal Savings provided another two loans to Manafort and his wife, which totaled $6.5M, the Chicago Tribune reports. This concentration of funds is now being scrutinized in part because the bank industry is typically more regulated and does not often provide such large sums to one borrower.