Japanese Funds Eager To Get Out Of U.S. REITs, Not CRE

For much of the 2010s, Japanese investors acquired U.S. REIT stocks in a big way, helping to maintain valuations in the sector. Now the flow is going the other way, with Japanese funds divesting themselves from REITs — and apparently putting downward pressure on REIT share prices. 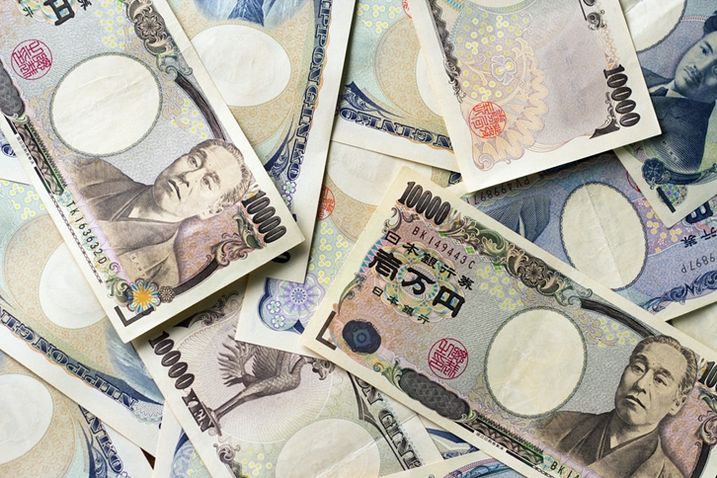 The selling trend has been accelerating since 2016, with Japanese funds selling off more than half of their holdings in the sector since then. As their yields fell, investors cashed out and fundraising became more difficult, the Wall Street Journal reports.

There has been a sea change in the last two years. At the peak in 2016, Japanese funds held nearly $50B total in U.S. REITs, controlling about 7% of the U.S. REIT market, according to Green Street Advisors data. Now the total is around $20B.

The movement by investors helps explain why REITs have tended to be undervalued in recent years, at least compared to the value of the assets they hold (a discount of about 13%, Green Street said).

Japanese investors aren't the only ones exiting U.S. real estate. Chinese investors have spent much of 2018 doing so, though mostly selling assets rather than REIT shares, as the Chinese government pressured them to do so.

While Japanese funds are moving out of U.S. REITs (for now), that hardly means they are uninterested in U.S. real estate.

“[Japan] is a spectacular capital source,” Savills Studley Vice Chairman and co-head of the Capital Markets Group Woody Heller told Bisnow earlier this year. "They have reactivated their interest in the States."

Although there was a year-over-year fall in transaction volume in the first half of 2018, Japanese investors' appetite for overseas real estate remains strong, with $577M of outbound investment in early 2018, CBRE reports. Most of the total is still going to the Americas.

The first half of this year saw the announcements of several funds targeting overseas real estate as well as acquisitions of overseas asset management firms, CBRE said. Japanese investors are continuing to set up a framework to facilitate outbound investment.