The federal EB-5 immigrant visa program has been a major source of funds for real estate development over the past decade or so. But conflicts, fraud and tighter program rules have made it a complex gamble for investors. New rules outlined last week have now thrown another wrench in the system. 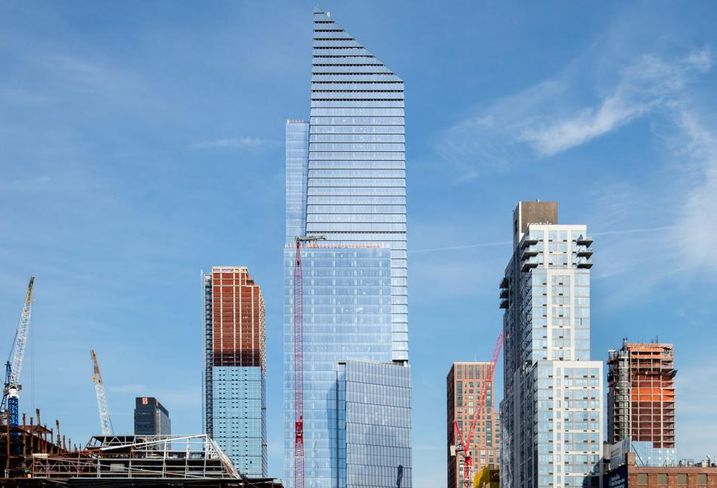 It seemed to be a follow-up to questions raised during a stakeholder meeting in June 2017, he said.

"They're calling it 'clarifying guidance,' [but] it's adding additional burdens that never existed before," he added.

Kapuria's main gripe is related to "redeployment" — when money pooled from foreign investors must be moved from one project to another to stay compliant with immigration law. The new guidance puts geographical limits on where money can be redeployed, whereas up until now, funds could be redeployed across the country.

"We just canceled, as of yesterday, a redeployment transaction going into a different state because of this new proclamation," said Kapuria's Miami-based colleague, Ronald Fieldstone.

The EB-5 immigrant investor program is supposed to be a win-win-win-win. Investors from foreign countries put up a minimum of $900K (that figure was just $500K until last year) and invest it into "a new commercial enterprise," typically a partnership or joint venture. A U.S.-based "regional center" pools the investors' funds and loans them out to a "job-creating enterprise" like a real estate development project. Major projects like Hudson Yards in New York and The Wharf in D.C. were built with EB-5 funds.

Ideally, an EB-5 project will be in a "targeted employment area" where jobs will be created — if not, the investor must put in twice as much money. If everything goes as planned, the real estate developer repays the loan, investors get their money back with a little interest, plus green cards, and eventually visas, for themselves and their family members. The regional center makes a profit on the difference between the rate it charged the developer and the rate it paid the investors, plus fees.

But a number of things can go wrong: The underlying project may run into problems and fail, fraudsters can muck up deals or investors may allege they were duped or misled when recruited in their home countries. Furthermore, only 10,000 visas are allotted each year in total, and only a max of about 750 per individual country. This has led to a 10- or 15-year backlog in countries like China, where there are thousands of investors interested in EB-5 visas. 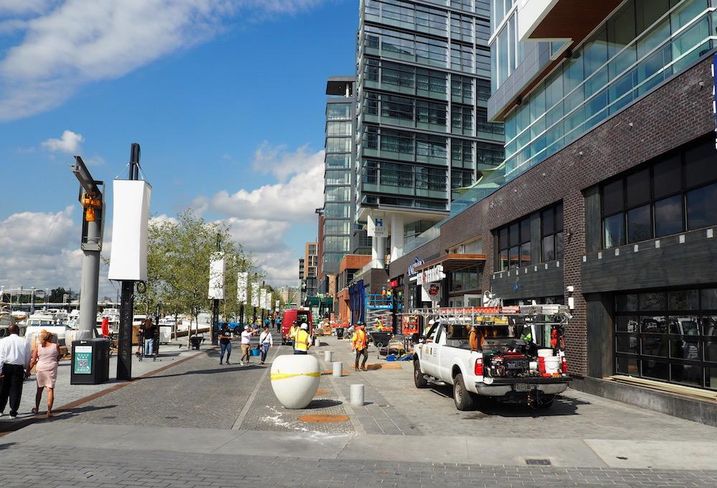 Because architects of the program didn't want to be seen as just giving out visas to rich people, program rules dictate that investors' money must remain "at risk" until they've received green cards and lived in the U.S. for a two-year period of "conditional permanent residency." If a developer pays back an EB-5 loan before the investor has lived here that long, the funds must be "redeployed" into a different project.

Fieldstone said billions of dollars will need to be deployed in the coming years, because there is a disconnect between the time frame in which a developer can receive funds and build a project and the wait times for investors from backlogged countries, who might not even get their turn for a green card, much less have completed their conditional permanent residency, for 10 years or so.

"Once you sell the units, you pay the loan off," Fieldstone said. "You don't want to keep it and pay interest in that loan."

The two attorneys said program rules have always been clear that regional centers are set up to operate within certain geographic areas — such as a specific county or counties or a state — and that an initial investment must be deployed within those boundaries. But there was more leeway with redeployments, which had been able to be put into a project anywhere in the country.

The new guidance isn't clear on whether the geographic limits are retroactive. If so, they said it could spur widespread litigation.

Fieldstone said the measure could present problems in rural, low-density areas like Montana, where there are few projects into which an investor can redeploy. It could also be problematic in the top market for EB-5 investment: New York.

"People are leaving New York," especially because of the coronavirus pandemic, he said, which could result in slowing demand there for EB-5 funds. He estimated that there could be about $15B of EB-5 capital seeking to be redeployed in the next few years.

Fieldstone and Kapuria said that the USCIS' guidance did one good thing: specify the time frame in which funds must be redeployed. Previously, the only guidance was that it be in a commercially reasonable time frame. But the new guidance clarified that "USCIS generally considers 12 months as a reasonable amount of time to further deploy capital, but will consider evidence showing that a longer period was reasonable."

The EB-5 program needs to periodically be reauthorized by Congress. Right now, it is authorized through Sept. 30. Fieldstone said he expects it to keep being reauthorized for short periods of time, as has been the case for the past few years.