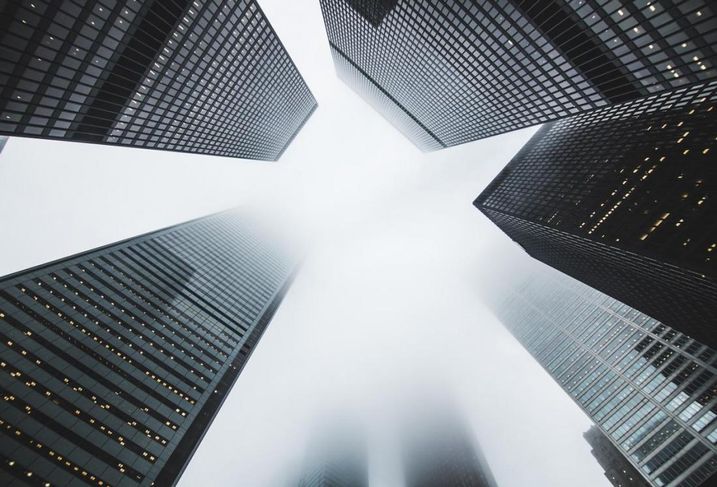 On Wednesday, Snow Park, which owns 3.5% of outstanding common shares of Cedar, sent a letter to Cedar’s board of directors discussing its apparent failure to learn from prior mistakes leading to financial losses.

Since CEO Bruce J. Schanzer took over in June 2011, Cedar has been shifting its focus away from non-core retail assets like shopping malls, instead focusing more on grocery-anchored strip malls. Its stock has fallen because of the number of retail bankruptcies faced in the sector, Reuters reports.

Cedar’s shares have declined substantially throughout Schanzer's tenure and are valued between $7 and $8.25/share, which the letter describes as being “lower than any follow-on offering in the Company’s history spanning both the tenures of Mr. Schanzer and former CEO Leo S. Ullman.”

The letter continues to describe concerns over management’s claims of value creation from a high-risk, mixed-used development for which there is no plan or permit information.

Also among the complaints was the cumulative compensation of the top two executives, which will have totaled more than $40M by the end of Schanzer’s contract in June.

In light of these factors, Snow Park is demanding immediate action to reinstate shareholder confidence in Cedar’s board. Among the actions requested are a sale of the company or liquidation of its assets, ceasing high-risk business strategies and putting an end to excessive management pay within the next year.

Talks between Snow Park and Cedar are ongoing.