Aviva Doubles Down On Manchester By Buying Into £1.25B Enterprise City 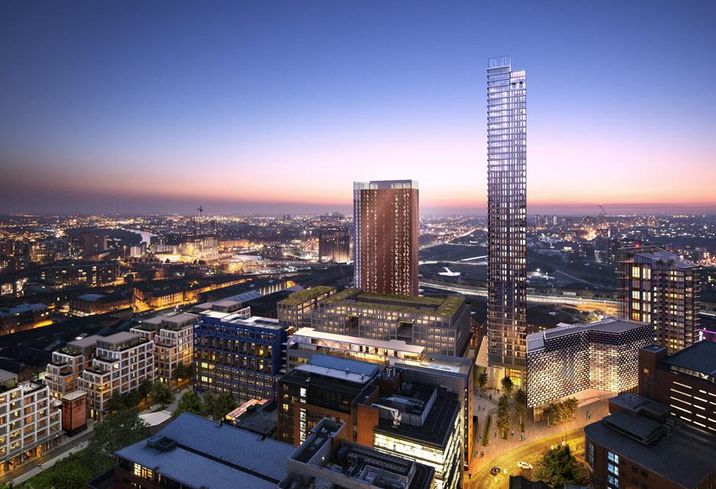 Aviva Investors has scooped its biggest Manchester investment yet with a long-term funding partnership for the £1.25B St John's neighbourhood.

The global asset management business of Aviva will initially commit £300M to the 1M SF Enterprise City element of the project, built on the site of the former Granada TV studios. It is intended to be one of the U.K.’s leading digital, media and enterprise clusters.

The development has already attracted technology giant Booking.com, which will be the anchor tenant at Enterprise City, taking 220K SF at the Manchester Goods Yard buildings.

The deal adds to an Aviva Manchester real estate portfolio of almost £450M including the forward-funding of the 85K SF redevelopment of Eleven York Street, Manchester, the first office-led development in the 'Square Half Mile' historic office district in more than a decade.

A new nine-storey mixed-use building will replace the old annex building and consist of retail units, workspace and residential space. Redevelopment of the Bonded Warehouse and the ABC buildings is also well underway, with new occupiers expected to take up workspace later in 2018.