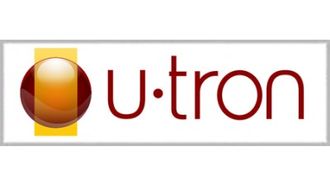 How This WeHo Garage Makes Parking Easy, Cost-Effective And Sustainable 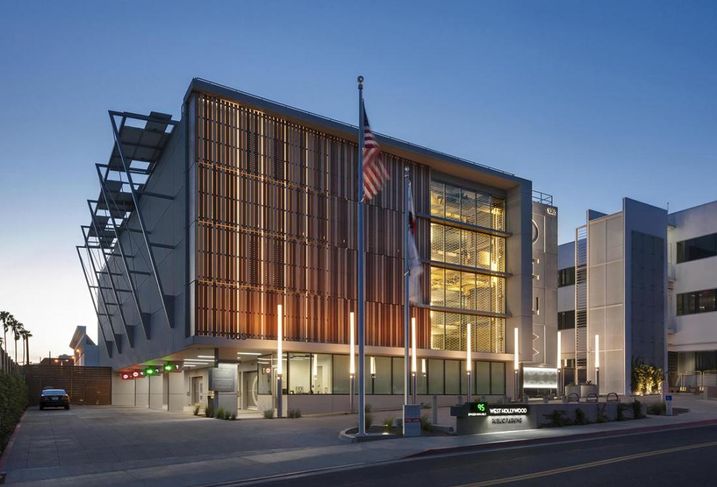 Pull into any of the numbered garage entrances in West Hollywood’s City Hall parking system, and an array of Unitronics’ robotic lifts and shuttles whisk your vehicle away to an available spot in the structure. All the driver does is pull up, turn off the engine, lock the car and walk out the door. By removing human drivers from the equation, the automated parking garage becomes convenient, cost-effective and energy efficient.

The parking lot in car-centric Los Angeles, for which Unitronics developed a turnkey automated system, is an aesthetically pleasing and environmentally forward solution in a region where 84% of commuters drive between home and work.

The idea to build an automated parking garage in WeHo was born after a study by city hall revealed the previous parking lot to be underparked by updated codes by almost two-thirds in capacity. The lack of parking spaces forced city employees to use a nearby crowded parking deck. The site also lacked safe and efficient access points and offered no usable outdoor space. WeHo needed a solution that would allow for minimal disruption of traffic patterns while providing 200 spots within a tight footprint.

City staff, along with consultants, explored several parking solutions. A stand-alone, above-ground structure would consume the entire site and block the daylight from City Hall and surrounding homes. A below-ground structure would be cost-prohibitive. Because cars don't drive inside the structure, automated garages can operate within a smaller footprint with lower ceiling heights and without ramps. This reduced the footprint required for the structure by 40%.

With a smaller footprint, more open area was retained around the garage, creating larger setbacks that allowed more natural light to enter City Hall. The extra space also relieved traffic congestion from the street and provided space for a community plaza. Architects had the flexibility to incorporate local artwork into the structure, and a glass wall allows pedestrians to watch as the robots move the cars into place. 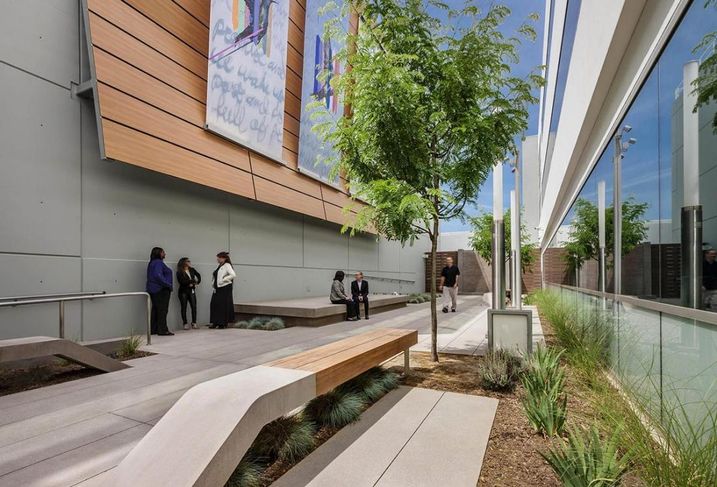 By opting for an automated parking solution, the city of West Hollywood saved money on construction costs. Compared to an above-ground structure with ramps, which would cost $55/SF, an automated garage costs $45/SF. For a below-grade structure, which requires excavation, the costs with ramps would be $105/SF, while the automated garage with ramps would be $85/SF. The city also benefits from indirect savings by removing human error from the parking experience.

Only trained, authorized personnel can enter the garage, reducing the liability insurance, and pedestrian traffic is separated from vehicular traffic, which further reduces the cost when building spaces to accommodate human movement.

Energy efficiency also plays a role in the WeHo garage’s cost-effectiveness. Eliminating pedestrian traffic within the space allows developers to remove passenger elevators and employ limited lighting and ventilation systems. Solar panels on the roof supplement the power needed to run the machinery. The garage’s carbon reduction is the equivalent of taking 92 vehicles off the road each year.

In a car-centric city, this points toward a future where people spend less time in their vehicles and more time in community spaces. The WeHo Garage, with its murals and plaza, helps create a sense of place around WeHo’s City Hall.

Unitronics continues to push and improve the parking experience and give users more control over their parking process. For users of the parking structure, an improved experience has been one of the more notable changes. In the future, drivers will be able to control this experience by using an app. They will be able to call for their car, get a retrieval time estimation, see the line and their car approaching the bay and pay for the parking. Users would also be able to set a specific time to get their car and receive alerts throughout the retrieval process. The app will help users plan ahead and minimize their waiting time for the car.

Through the city of West Hollywood’s collaboration with Unitronics, the structure stands as a success story of how automated parking can meet the needs of commuters while also improving the quality of life of nearby residents and workers without going over budget. Since the opening of WeHo parking, Unitronics’ system has performed more than 67,000 cycles of car retrievals.

This feature was produced in collaboration between Bisnow Branded Content and Unitronics. Bisnow news staff was not involved in the production of this content.

U-tron
U-tron is a turn-key provider of automated parking solutions with multiple installations throughout the world. Our company has more than three decades of experience providing expertise in the design, manufacture, and installation of automated logistics and robotic parking systems. U-tron is a complete one-stop-shop providing auto parking solutions for residential complexes, office spaces, municipal parking, and other largely populated structures. We take care of the design, manufacturing, and maintenance of the automated parking garage space.
Confirmed! You are subscribed to the Bisnow Los Angeles E-Newsletter.
Bisnow LA Newsletter
Bisnow LA Newsletter