Putting tenants first and taking employees' needs into consideration is the name of the game in Silicon Beach. 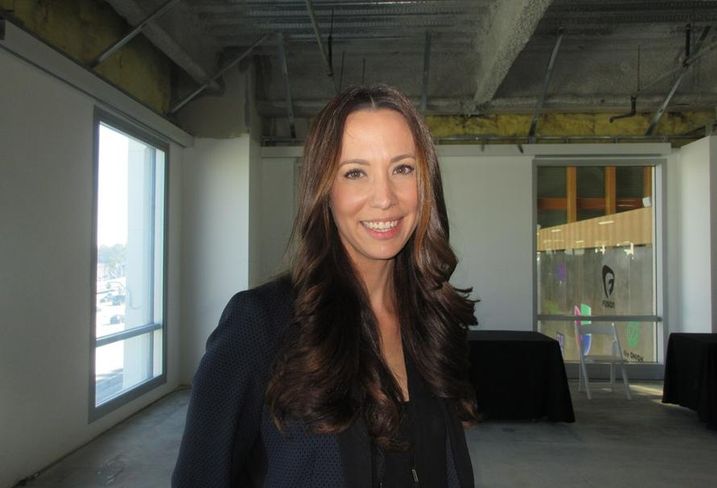 When looking for space, Hulu director of workplace experience Sara Mailloux said the company took into account where its employees lived and their commute times, so convenience and wanting outdoor space factored into basing its offices in Playa Vista.

Aligned with the focus on convenience, on-site dry cleaning services and food options are offered to employees.

"Workspace and the benefits within workspace are no longer a benefit, they're an expectation," Mailloux told the audience at Bisnow's Evolution of Silicon Beach event. 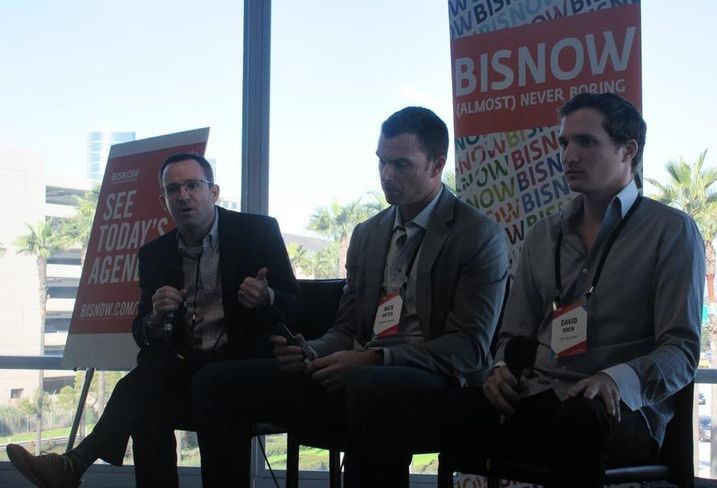 Honest Co. vice president of people and workplace Michael Braun (far left above) said he thinks Silicon Beach is able to attract so many people from around the United States because of its proximity to the beach and the sunny weather Southern California has to offer.

For its employees, the Honest Co. wanted to make sure it had enough parking, outdoor space and plenty of amenities close by, he said. 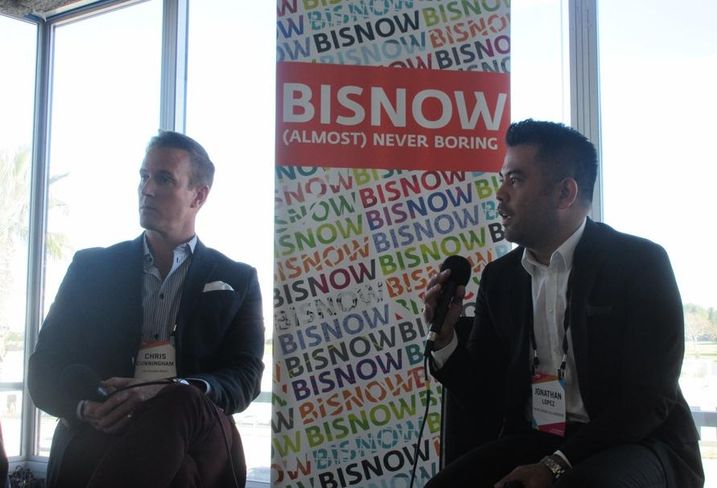 The Paloma Group principal Chris Cunningham (above left) said an active lifestyle also plays a big role in the culture of Silicon Beach, so bike racks at workplaces, for example, are a draw. 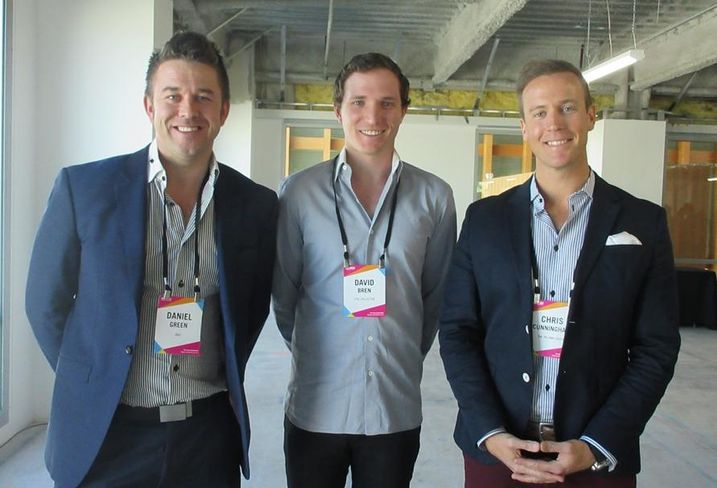 A&G Partner Daniel Green (far left) said contractors and developers are dealing with companies on the cutting-edge of technology.