It is the end of an era at The Ratkovich Co. After 26 years there, COO Clare DeBriere has left the company, but will remain involved through the firm's board of advisors. 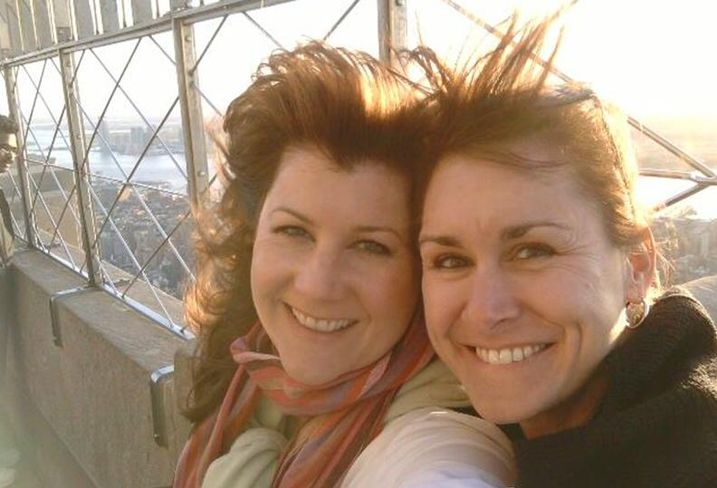 During her time with The Ratkovich Co, DeBriere (pictured with her sister, Michelle DeBriere Doherty) spearheaded projects, including the Bloc, an overhaul of the former Macy's Plaza in DTLA; the historical transformation of the Hercules Campus at Playa Vista into creative office and production space; and revitalizing 5900 Wilshire, the 31-story building across the street from LACMA.

She credits The Ratkovich Co's staff for what has been accomplished. "We were able to build an incredible team of professionals who produced remarkable, wonderful places for people," she said.

DeBriere said she will miss the people the most.

"I will miss every single member of TRC’s team and seeing them every day," she said. 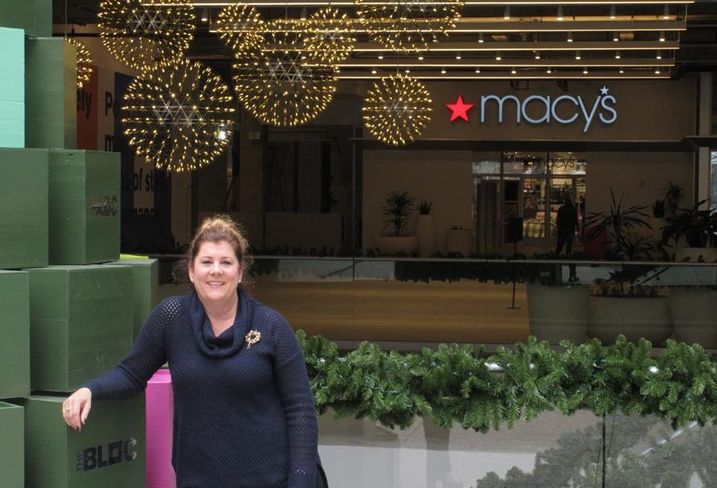 While her official last day was Dec. 30, DeBriere has now joined the company's board of advisors.

She plans to travel for the next three or four months with her husband, and then "we’ll figure out what we want to do for the next 25 years," she said.

The Ratkovich Co VP of acquisitions and corporate counsel Brian Saenger has taken on DeBriere's role as of Jan. 1.