Opportunity Zone Investors Should Consider Being On The 'Right Side Of History,' Fund Founder Says

When the coronavirus pandemic began, Martin Muoto reached out to several opportunity zone fund managers and told them that this is the right time to make a positive impact in opportunity zones located in inner cities. 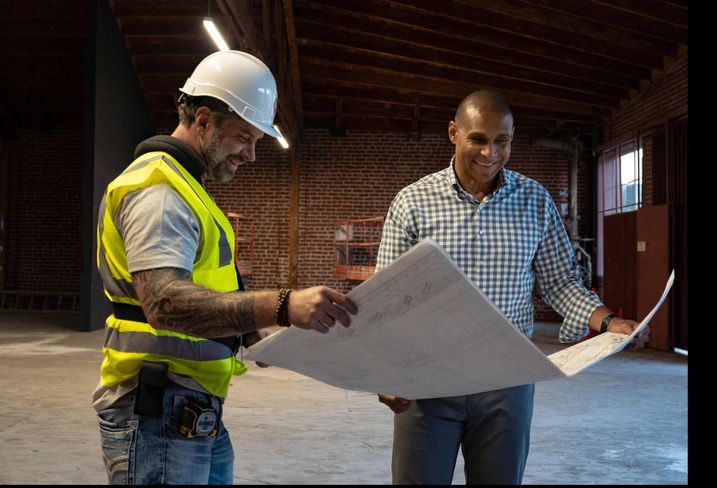 He did not disclose the names of the dozen or so funds he approached within the past couple of months. But each time he approached one, Muoto, the founder and CEO of SoLa Impact, an affordable housing developer and provider in South Los Angeles, received a passive "let me think about it" response.

"To be honest, I was disappointed with the responses," Muoto told Bisnow. "It is the program's mandate that it drives social impact. I wish there were more funds committed to true social impact."

Muoto's experience aligns with the experiences of other Black developers, entrepreneurs and social impact managers. Many of them have struggled to convince other opportunity zone funds and investors to support and invest in projects in low-income Black and brown communities and other distressed neighborhoods.

A recent Urban Institute report found that some Black entrepreneurs and developers have faced discrimination and struggled to connect with high net worth individuals or family offices for opportunity zone projects. Under its current guidelines, the program has yet to truly benefit the historically disadvantaged communities it aimed to help.

Since few traditional investors are investing money in inner-city opportunity zone projects, Muoto and other minority investors have taken it upon themselves to really uplift their communities, especially amid the coronavirus.

Muoto is an outlier in many ways. As a Black developer, he has raised more than $115M in his SoLa Impact Opportunity Zone Fund. But he said he knows other Black-owned funds and operators in urban areas that have struggled because more capital is needed to make a substantive difference. The goal, Muoto said, is "to bridge the economic gap."

But no investor is going to give a Black or minority developer or entrepreneur money if the investment doesn't pencil, opportunity zone or not, CitiHousing Real Estate Services President Carmen Hill said.

"They see the risk as too high," Hill said, referring to investors who are hesitant to put capital in certain low-income neighborhoods. "They don't have to go there. There's enough properties available where they don't have to take that risk." 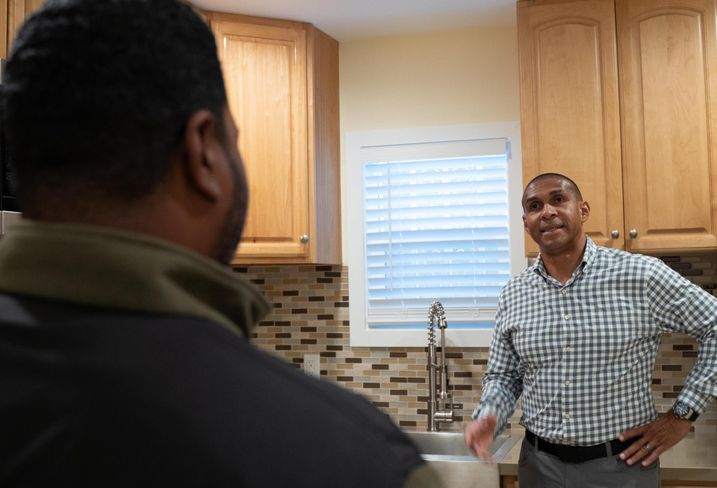 Passed as part of the Tax Cuts and Jobs Act in 2017, the opportunity zone program was conceived as a way for investors to direct hundreds of billions of dollars in capital gains into special funds, which are then used to invest long-term in a business or asset in any one of the 8,700 designated opportunity zones. These zones are primarily in low-income or distressed neighborhoods.

Hill, who is also a professor of real estate at Cerritos Community College, said she doesn't believe Black people are being systematically shut out from the opportunity zones program. Since the program came out, Hill has hosted more than a dozen workshops and seminars about the program in the Black communities across Los Angeles. But some Black investors and property owners are hesitant to take advantage of the program because it is closely associated with President Donald Trump, Hill said.

Hailed by the Trump administration as an engine for urban growth, proponents of the program say it generates economic activity and provides jobs in distressed neighborhoods. In exchange, investors receive a tax deferral if they hold the investment for at least 10 years and tax-free gains upon exiting.

Opponents counter that if the program continues its current track of investors only choosing areas that were already on the upswing, it could further spread the economic divide that already exists between the nation's wealthiest and most impoverished neighborhoods.

"The community ultimately suffers," Muoto said. "You have companies paying attention to the letter of the law but not the spirit of it, and it jeopardizes the whole program."

Now in its third year and after having gone through several rounds of guidelines, the program has met with plenty of scrutiny, skepticism and claims that it only benefits wealthy investors amid other alleged backroom dealings. Critics see the program as a catalyst for displacement and gentrification in minority neighborhoods.

A study conducted by the Urban Institute found that thus far, the opportunity zones program is not providing the economic and community development benefits in the designated low-income and distressed zones that the program aimed to achieve.

Urban Institute Senior Fellow Brett Theodos, an author of the report, said in an interview with Bisnow that the study was a snapshot of how many of the program's goals are being met. Based on anecdotal evidence because the U.S. Department of Treasury has not released any hard data about the program, the study highlights that there is no accountability or transparency mandate for participants or administrators of the program.

"We wanted to see how OZs were faring in impact- or mission-driven projects. We found that there was a disconnect with project sponsors in what they were endeavoring in and what investors were interested in investing in," Theodos said.

The study also found that some Black developers struggled to find capital to fund their community-oriented projects, Theodos said.

"While some of these sponsors have been successful, others have felt that patterns of discrimination have made it hard to connect with investors," the study said.

"While some Black developers report positive interactions with the program, the experience of exclusion is also consonant with research suggesting that funds led by high performing Black men are the most harmed by racial bias from asset allocators, even when all other fund aspects are identical." 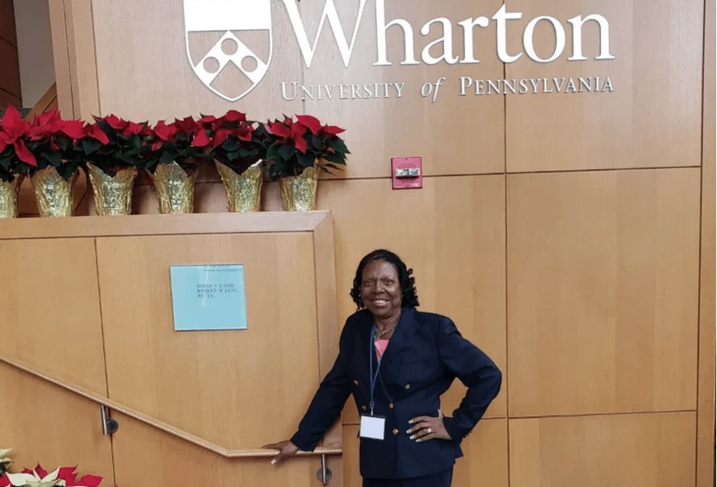 Most importantly, investors, Hill said, only care about one thing: return. Inner-city neighborhoods are seen as risky bets that don't generate a strong enough return.

"For them to do riskier properties, they are going to need partnerships with the local government to make it successful," she said. "The property has to pencil out and offer the rate of return for the risk. We need the city involved to offer a grant. They (investors) are not going to do it from the goodness of their heart, especially in areas of high risk."

"When you have the ability to choose in investing in, let's say, Berkeley, California, that is performing well, and Youngstown, Ohio, where 20% of the population has left over the years, which one are you going to choose?" Theodos said. "It's the same incentive in hot marketplaces and truly weak marketplaces. Capital is not going to search very hard or very far."

Muoto is one of the few Black fund managers who has had success raising capital, but it has been hard work, he said.

"It is said that it takes 10,000 hours and a decade to build an overnight success," Muoto said. "You have to have a track record. We spent time in the trenches. When folks saw what we were doing, we were able to get a group of investors motivated through social impact and we figured out ways to deliver good returns."

Through his fund, he has been able to invest in affordable housing projects across South Los Angeles, provide scholarships for students and food for the elderly, especially recently when the coronavirus hit the inner-city areas where he operates.

Most recently, he teamed up with former NBA player Baron Davis and raised $20K to buy 100 Chromebooks to provide children a computer to continue their studies.

But more investment is needed because the lifeblood of the opportunity zone program is supposed to uplift these neighborhoods, Muoto said. He added that while he understands that many investors aren't willing to invest in these areas because they don't know the neighborhood, they should overcome that by partnering with those who do.

"Investors could hold fund managers accountable," Muoto said. "It makes good business sense to have this level of transparency and support Black and brown communities. I'm not in favor of government intervention, but there should be public pressure on these funds to make sure they are doing investments that drive social impact. They could publish social impact metrics."

Muoto said with the current Black Lives Matter movement, which stems from the death of George Floyd, a Black man who died in a videotaped encounter while in police custody, the public is demanding transparency and accountability.