In a move to capitalize on the growing South Bay office market, a JV of The Ruth Group and Roxborough Group has acquired the Gateway Towers in Torrance from Equity Office Properties for $106.25M.

The 443,517 SF Class-A office building at 970 and 990 190th St. is 91% leased and anchored by Herbalife International of America. Gateway Towers is composed of two nine-story buildings. 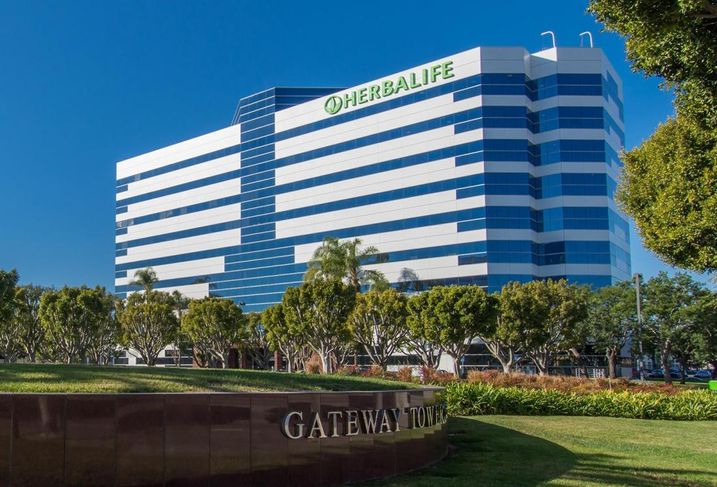 “The Ruth Group plans to develop the land parcel located between the towers with cool restaurant amenity spaces as well as creative office,” Schumacher said in a news release. “The project and the immediate area are ripe for these amenities which will create a unique competitive advantage for Gateway Towers.”

The purchase comes as the South Bay area of Los Angeles is seeing an influx of commercial development and office rent growth.

In the past four years, South Bay office vacancy has decreased 540 basis points, according to Colliers International's 2018 second-quarter report.

Wong said most of the office rent growth is happening in the Torrance and El Segundo submarkets as well as the beach cities submarkets in the South Bay.

“This market is primed for future rental growth given current class A asking rates of $2.65 FSG (full service gross rent) at the project versus asking rates ranging from $3.25 to $4 FSG in the nearby central Torrance and El Segundo submarkets respectively,” Shannon said in a statement.