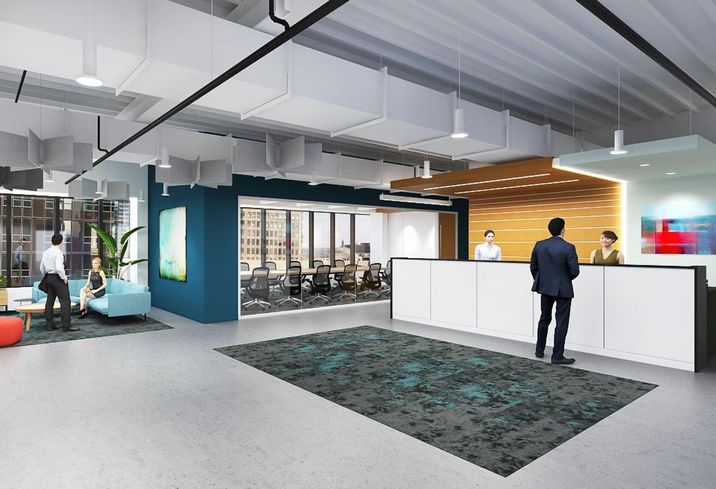 After closing its Century City location a couple of years ago, Carr Workplaces is re-entering the LA market with a new location, this time in downtown Los Angeles.

The Washington, D.C.-based coworking company has signed a lease and is partnering with National Real Estate Advisors to occupy 24K SF of office space at The Bloc in downtown. The coworking space is slated to open in June.

“The Bloc in downtown LA offers best-in-class amenities and programming to its tenants to which we will add our market-leading coworking, meeting space and concierge-quality business solutions platform,” Carr Workplaces President Austin Flajser said in a news release.

National Real Estate Advisors acquired The Rakovich Co.'s interest in The Bloc, a 1.8M SF mixed-use property at Seventh and Flower streets, for an undisclosed price last year. National is renovating much of the site, which will include an office, retail and hotel.

National tabbed CBRE to manage the office and retail components of the project. 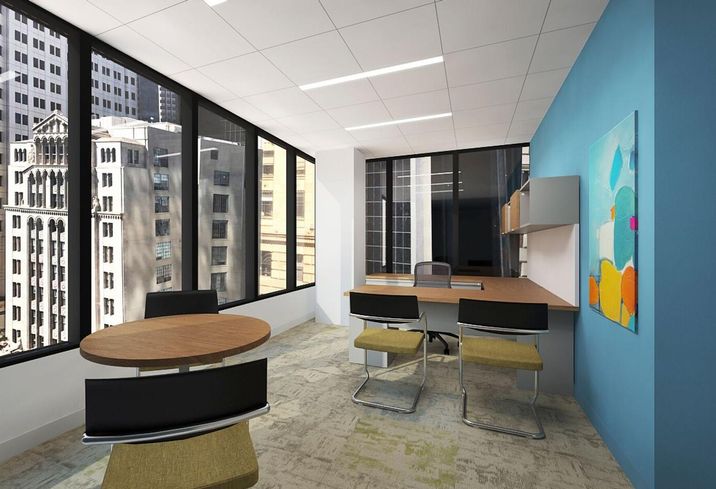 Carr Workplaces' newest office in Los Angeles will be in The Bloc's 33-story, Class-A office building.

The coworking office will feature 90 private offices, concierge services and other amenities, according to the news release.