For Millennials In Multifamily, Furniture Is The Newest Amenity

Can providing affordable temporary furniture be an amenity that could attract young professionals to multifamily buildings?

A host of big-name retailers and a furniture-as-a-service subscription startup are betting big on it. 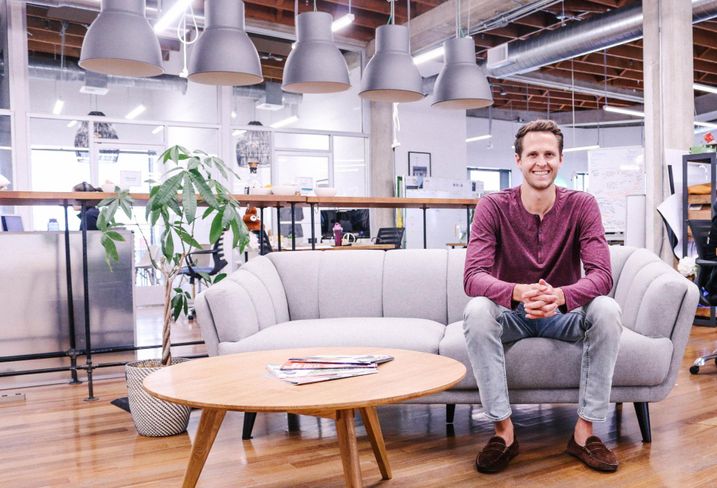 This summer, home furnishing brand West Elm partnered with Rent the Runway to provide posh bedding and other types of furniture for rent. New York-based furniture rental startup Feather earlier this year raised $12M in a Series A and will expand its services to Los Angeles and Orange County.

Bargain home goods retailer and stalwart of first apartments everywhere IKEA also announced earlier this year that it, too, would enter the rental furniture marketplace, in 30 countries around the world.

So how does it work? To find out, Bisnow spent some time with Fernish, a Los Angeles-based rental furniture startup, to see how this model is used by both landlords and renters.

Founded by Michael Barlow and Lucas Dickey in late 2017, Fernish targets young urban professionals looking to lease trendy, stylish furniture at a monthly affordable rate and keep it as long as they need it. The company also offers a rent-to-own option.

Since launching the company, the startup has attracted thousands of customers and has circulated millions of pieces of furniture, mostly in metro Los Angeles and metro Seattle, Barlow said.

It has also attracted the notice of amenity-savvy commercial real estate owners.

RET Ventures, which backs a portfolio of multifamily and single-family operators totaling 1 million units across the U.S. and Canada, is using Fernish in California and Washington as an amenity to attract more tenants to its multifamily partners. Techstars Investments, Amazon CEO Worldwide Consumer Jeff Wilke and Intuit founder Scott Cook are also investors.

“Our biggest investor, RET Ventures, is the leader in ‘rent-tech’ and has put some of the biggest REITs on our cap table,” Barlow said. “We're in pilot with many now and offering furniture-as-a-service to their residents as an amenity, playing into on-demand economy trends and bringing them to furniture such as art, décor, rugs, etc.”

Providing the service is relatively simple: when a prospective tenant visits or signs up with a multifamily property, the property manager/landlord refers the tenant to Fernish as an option to furnish the unit.

Although this model is not new — companies like Aaron's and Rent-A-Center have been renting furniture to customers for decades — the consumers are different, experts said.

"The design of the goods is appealing to a younger generation," JLL Americas Director of Retail Research James Cook told Bisnow.

In the survey, Cook told Bisnow, he found that 71% of millennials, born from 1981 to 1996, and 72% of Gen Z, those born between 1995 and 2015, would rather rent stuff than own it. Across the six generations that were polled for the survey, more than 57% prefer to rent a designer item than purchase and own it.

Barlow added that while Rent-A-Center, Aaron's and others are large companies with their own target customers, they are mostly consumers who need alternative financing to rent or own the furniture. Not so with the new breed of rent-to-own customers.

"They have completely different pricing structures," Barlow said. "We don't compete with them, as they have never targeted the urban young professional audience that this resonates with today." 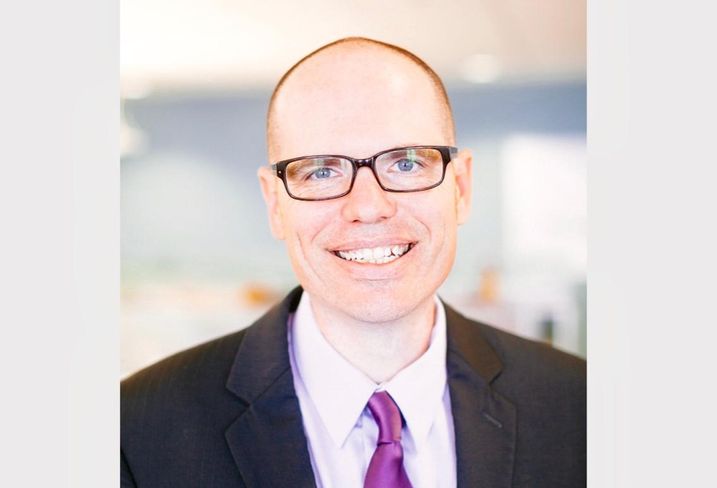 Fernish is only one of several companies capitalizing on the growing sharing and on-demand economy redefining commerce. With millennials and Gen Z delaying homeownership as they pay down debt, many are preferring not to be tied down by objects they will need to cart everywhere they live.

Renting or subscribing to a company for items — from furniture and jewelry to cars and dresses — has become a viable business model.

Rent-the-Runway, which launched in 2009 and allows customers to rent cocktail dresses, evening gowns and wedding dresses, has grown and is now valued at $1B, Bloomberg reports.

Porsche has expanded its Porsche Passport pilot program to four cities. The program allows a subscriber to drive and swap out eight to 12 different Porsche models for $2,100 to $3,100 a month, depending on the plan.

Switch provides high-end jewelry for rent for a monthly price as low as $29 a month.

A JLL report released in May found this is all part of a much larger trend of people more willing to rent items than own.

JLL's Cook said there are several trends at play here. The first is affordability, he said. Consumers, especially the millennials and Gen Z, are more environmentally conscious and are against the idea of accumulating a lot of goods, Cook said.

There is also delayed household formation. Younger generations coming out of school saddled with student debt are waiting longer to start families.

Mobility also plays a part. "You have to be willing to move to the right city to find your dream job," Cook said. "If you're a young person, you don't want to be weighed down by a lot of stuff." 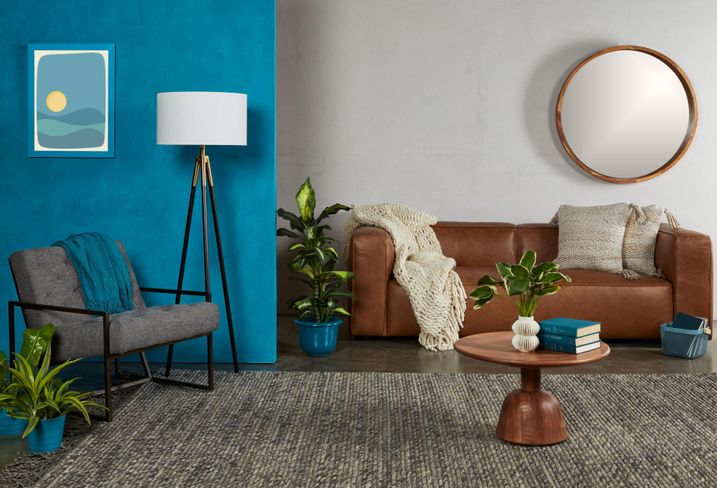 The idea of making furniture acquisition as seamless as possible has also benefited from technology. Barlow said their subscribers sign up for a plan online, pay a monthly fee on an item or items and can swap out, buy or return furniture. The company provides free shipping and assembly, he said. The price structure is affordable, he said, adding that most of the customers share the expense with roommates.

Customers visit the Fernish website and choose from a variety of designer curated furniture from brands such as Crate & Barrel, CB2 and others, as well as in-house brands. An in-house designer helps customers choose items for either a whole room or à la carte.

“At the end of your lease term, you can make the decision to return it, swap it out with a different piece or if you fell in love with it, buy it,” Barlow said. 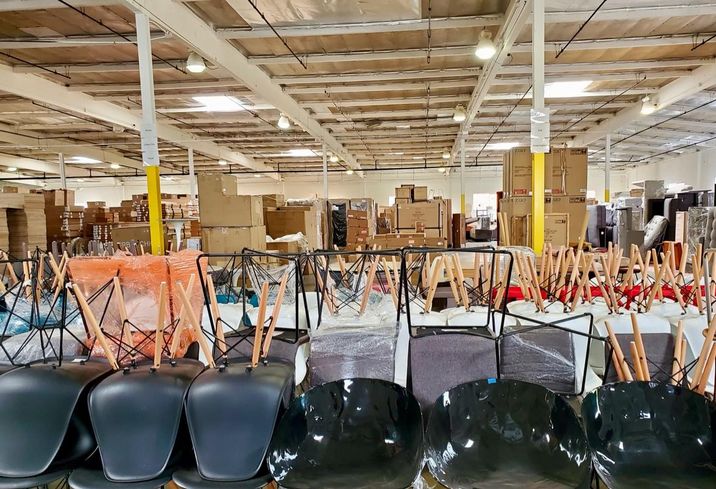 Upon returning the item, most of the furniture is recycled. It is repaired, cleaned and sometimes repainted for a new customer to use.

"We're being treated as an amenity," Barlow said. "In this world, where everything is on-demand such as Postmates, Lyft and dog walking, we're also providing a service."