Celebrities Flock to LA's Most Sought After Condo Tower

Candy Spelling. Paula Abdul. Elizabeth Berkley. Those are just a few of the big name celebs buying up condos at The Century, also site of half of the top 10 condo sales last year, according to RealtyTrac.

Here it is, Related Cos' ultra-luxury complex in Century City. The building recorded a number of massive sales last year, with the five highest ranging from $5.5M to nearly $7M. No other building had two sales in the top 10. The 42-story tower was constructed in 2009 and was built with foreign capital and celebs in mind. Candy Spelling famously sold her 57k SF Holmby Hills house and shelled out about $35M on a condo at the ritzy building. Other celebs have followed, including Paula Abdul and Elizabeth Berkley. There was even a rumor the Biebs was interested. 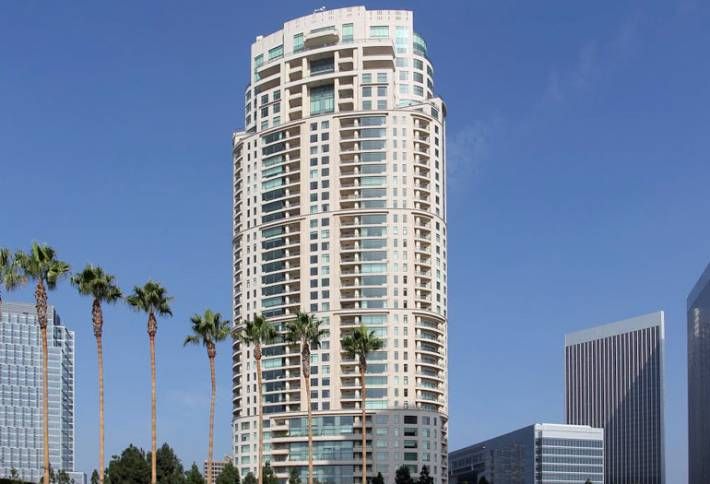 The 140-unit tower was designed by world-renowned Robert A.M. Stern Architects and stands above about four acres of private gardens. Residents get views of DTLA all across SaMo to PCH. It's also a LEED Silver certified building. 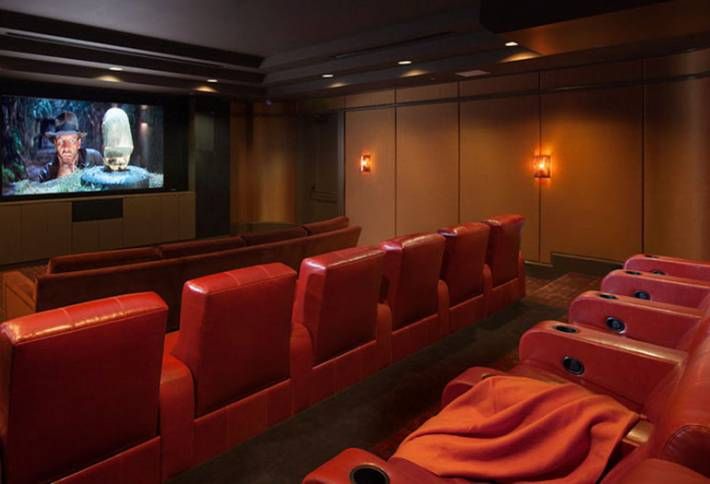 Unit 4a traded for the highest price last year, $6.9M, on, wouldn't ya know it, April 1. And you get some pretty top-notch amenities for the coin. Here's a look at the multimedia screening room, which includes plush seats for about 16 people. 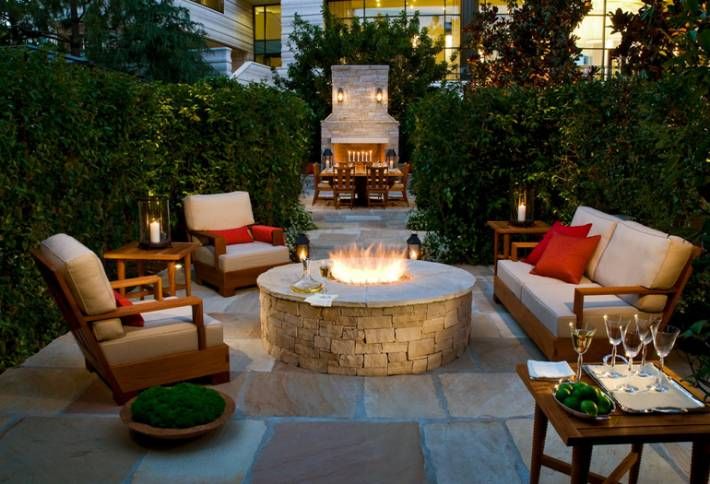 And more units could be trading this year, with about a dozen listed on Zillow. Among the listings are two penthouses, which you can have for about $29M. Here's the glass rock fire pit you can sit at outside. 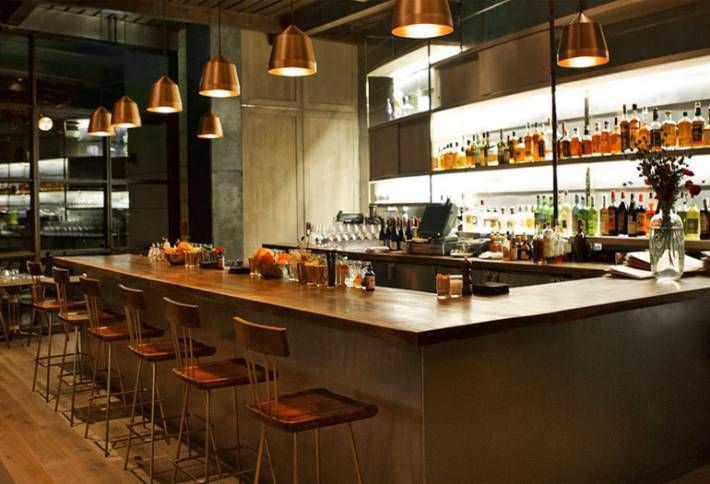 Sure, it has a sexy pool and gym as well. But if you're really looking for an out-of-the-box amenity, try Hinoki & the Bird, a restaurant on the garden level run by David Myers. Recognize the name? You should; he's the chef behind some pretty well-known spots, including Sona and Comme Ca.