Los Angeles' Grand Central Market and Million Dollar Theater are one step closer to being considered a city historic-cultural monument and owner Langdon Street Capital is embracing the decision.

The Los Angeles Cultural Heritage Commission last week unanimously recommended placing the more than 100-year-old buildings that have been a staple in the city's downtown landscape on the city’s list of historic landmarks. 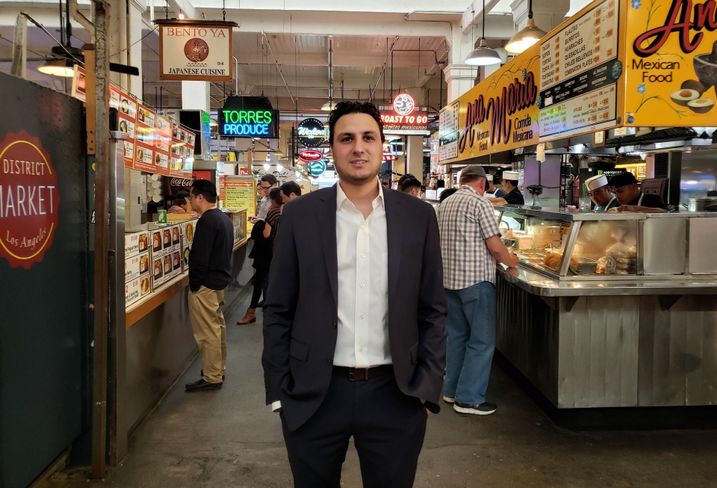 The decision will now go to the city's Planning and Land Use Management committee before it makes its way to the Los Angeles City Council.

“When we bought Grand Central Market, one of our main goals was to protect and celebrate the significant and historical aspects of the market and theater," Langdon Street Capital principal Adam Daneshgar said in a statement to Bisnow. "The Cultural Heritage Commission also recognized the need to preserve the property as a cultural institution, and we couldn’t be happier with their recommendation to move forward in the designation process. We look forward to the ultimate result.”

Built in phases starting in 1898 and originally known as the Homer Laughlin Building, the mixed-use commercial building at 317 South Broadway has served as office above ground-floor retail.

The Grand Central Market, considered to be one of the city's first farmers markets and food halls, opened in 1917 and immediately became one of the largest markets on the West Coast, according to the city staff report.

"The basement served as a farmer’s market where farmers and truck gardeners could lease space and sell their produce directly to consumers," the staff report said. "Other features of the market included a women’s restaurant, restrooms, a drinking fountain, an information bureau, and an English tea room."

Because of its proximity to the Angels Flight Railway, the Grand Central Market became a popular shopping and entertainment destination in downtown Los Angeles.

Grand Central remains a popular spot for nearby workers, locals and tourists. The market attracts more than 2 million people a year, according to reports. 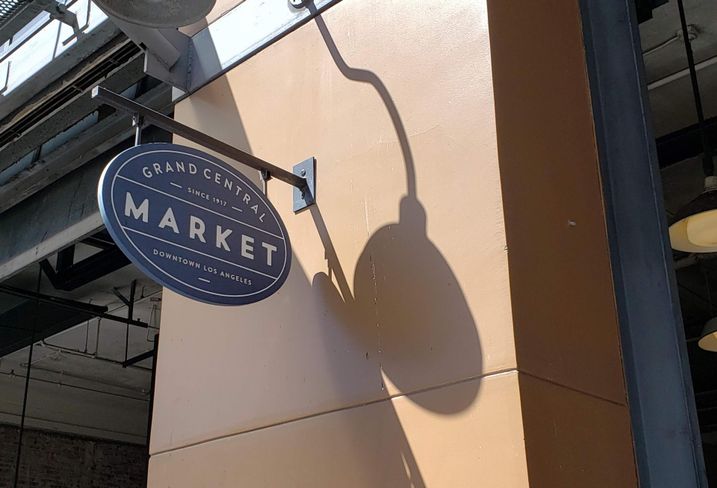 Entrepreneur Sid Grauman opened the 12-story Million Dollar Theater in 1918. It was one of the first movie houses in the U.S. The theater is now an office and events space.

Langdon acquired both properties from Yellin Co. in 2017.

Some developers shun a historic designation because it prohibits them from either tearing down the original building or making drastic improvements with the property.

Onni Group, which acquired the LA Times' former downtown headquarters, the Times Mirror Square Complex, is fighting to keep the city and preservationists from designating certain additions to the property built in the 1970s as historic, according to Patch.

Onni has previously said it plans to preserve much of the Times building that was built in the 1930s but wants to demolish an office building and parking structure that were built in the 1970s.

Langdon Street's Daneshgar said his company never considered tearing down the Grand Central Market or Million Dollar Theater. He said the company wanted to preserve the history of the properties.

"When we looked at this asset when we bought it, we knew what it was and what it meant to the community and where it stands," Daneshgar said as he walked through the Grand Central Market. "Whether we designated it or not, the community recognized it as historic.

"We didn't buy this specific piece of property to change it," he said. "It was time to take that final step and make it official." 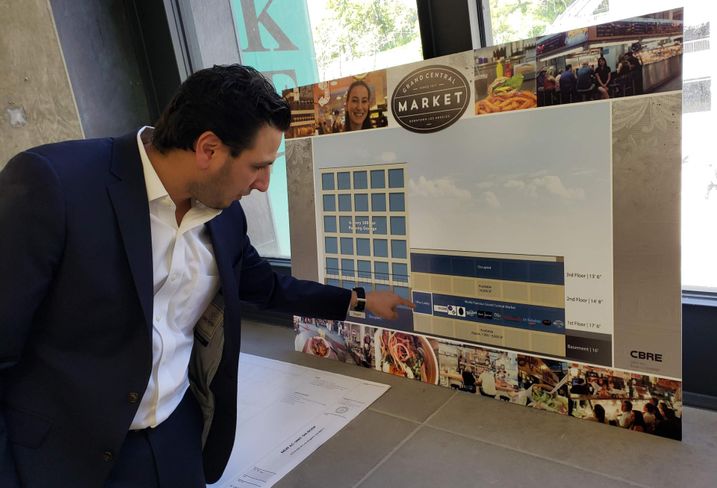 Daneshgar said his company has been in the midst of a multimillion-dollar capital improvement project of the Grand Central Market property.

Langdon recently completed renovating a 10K SF creative office on the second floor of the marketplace. The vacant office features high, open and exposed ceilings, a kitchen and upgraded bathrooms.

Other renovations will include an overhaul of the 500-spot parking structure that includes electric charging stations, new lighting and wider spaces.

"We want to make it more comfortable for our guests, more efficient and a happier experience," Daneshgar said.

The marketplace will also see some improvements.

Soon the marketplace will feature a concierge desk. There will be more pop-up stores, programming and new experiences.

"We want to keep the original charm of this building," Daneshgar said. "This place is something special and unique."