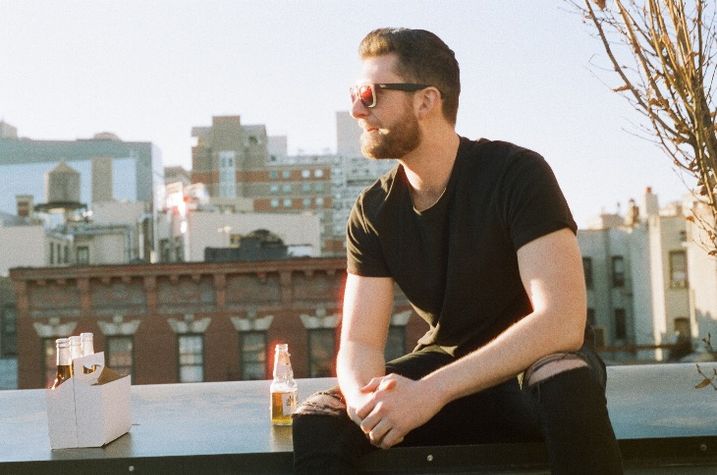 Bisnow is adding a new face to its Southern California operations. Mike Guimond, who currently manages sales and events in the greater Washington, D.C., region, will be heading to the West Coast to oversee business operations and expand Bisnow’s footprint in Southern California.

Guimond graduated from New York University with a bachelor’s degree in media, culture and communication. It wasn’t until he began his Bisnow career during the summer of 2016 that he truly became interested in commercial real estate.

“When I joined Bisnow, I immediately fell in love with the idea of an industry based on meeting people and building relationships,” Guimond said. “I have spent the past two years experimenting with the ingredients that make up a positive Bisnow experience, whether it be for an attendee, a sponsor or a reader, and identifying how our platform can help them be more successful. My goal is to apply that knowledge to help shape our presence on the West Coast.”

While Bisnow has strong representation in several cities in North America and Europe, its New York City and D.C. offices boast the most employees. Recent initiatives to build out the sales teams in Texas and the U.K. have resulted in increased growth in these markets, and the Bisnow executive team is confident Guimond’s move will bring a similar level of growth to Southern California.

“Mike’s move to oversee SoCal for Bisnow has been two years in the making,” Bisnow CEO Will Friend said. “We know for any market to reach its potential, strong leadership is a must. And that’s exactly what he brings. Bisnow’s mission is to help inform and connect the commercial real estate industry to do more business, and that’s what Mike is moving to SoCal for."

Guimond is no stranger to building and maintaining professional and personal connections. He has worked tirelessly to build a community around the commercial real estate industry’s most influential players. He has promoted and organized several professional cocktail events to bring CRE professionals together and help them do business.

“I now understand how these events are built from the ground up, so I’m excited to take that to SoCal and use it to build a true community around what we do,” Guimond said. 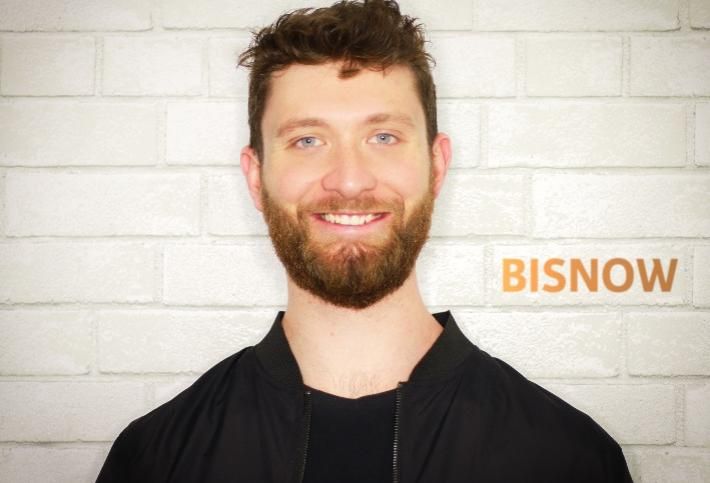 Guimond is also a DJ, and attributes his passion for relationship-building to stints performing abroad. He spent his freshman year of college in Florence, Italy, where he developed an understanding of the relationship between the people who go to nightclubs and the people who promote them. He headlined several clubs while in Florence, and in exchange, promoters expected him to bring out large audiences to pay a cover charge.

"In Florence, I really cut my teeth and learned how to convene large groups of people to share one unanimous experience," Guimond said. "It was almost a mini-version of what I do today."

He also spent his junior year of college in Berlin, where he dabbled in the art of community-building on an even larger scale.

"In Berlin, promoting is an art, not a science, as the creative class rules the city's nightlife scene and are very fickle to tap into," Guimond said. "I sent around 100 cold emails to DJs from Berlin asking for meetings, and eventually I was throwing large-scale warehouse parties on the outskirts of the city."

Today, he runs his own party series in New York City, where he hosts monthly events. He hopes to leverage these skills and experiences once he gets to LA.

"We know Mike will be as successful in his new role as he is in the DJ booth," Friend said.

Guimond is looking forward to the change of scenery. He has spent the last few years between New York City and Washington, D.C., and has grown accustomed to the suit-and-tie atmosphere that has come to define East Coast business meetings.

“I am most excited to learn how real estate is done [in LA]," Guimond said. “I’ve heard people do meetings in jeans and button-downs, so it will be interesting to experience West Coast business culture for the first time. I am extremely eager to meet everybody, get coffees, take lunches, drive to different offices and learn all I can as quickly as I can.”