There is growing demand for industrial in Southern California, with a lot of that demand coming from e-commerce and the desire to have distribution closer to customers. 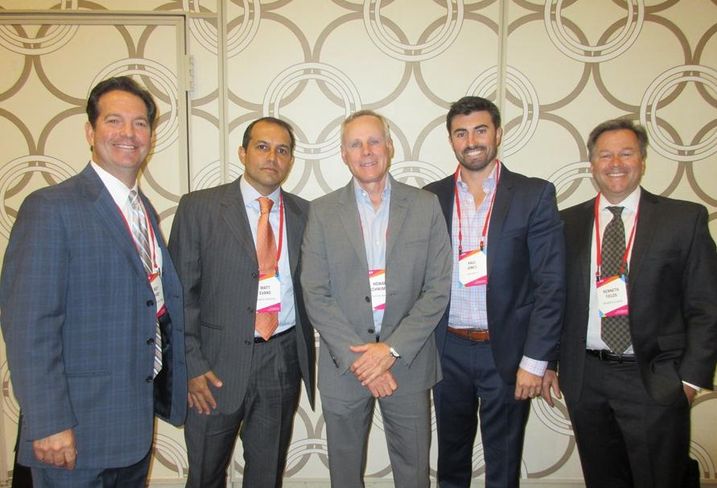 "Of our last six deals, I would say maybe 40 to 50% have some kind of a technology focus," Dedeaux Properties Chief Investment Officer Matt Evans said at the Bisnow Annual Southern California Industrial Series held last week at the JW Marriott LA Live.

That technology focus is not always the standard tech company. It could include a new food product or a new way of handling self-storage, Evans said.

He expects the trend to continue.

E-commerce in the infill markets is really in its infancy, according to Rexford Industrial CEO Howard Schwimmer.

He said more players besides Amazon are getting in on the action as many businesses turn from brick-and-mortar to industrial, which has fewer barriers to entry.

In the past, Schwimmer said business owners would open a retail store after finding the right location and having to make a capital investment and focus on marketing the location.

"Today, you can be up and running in five minutes, and Amazon will host you and actually deliver your product for you," he said. 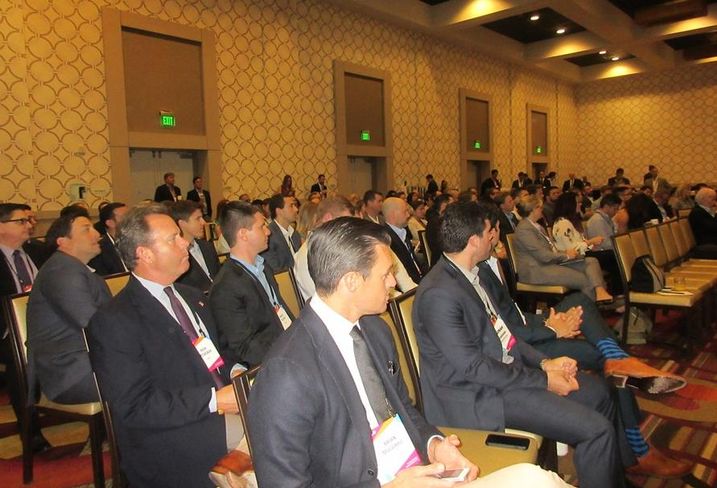 As a result, Schwimmer is seeing more businesses leasing space as they grow their online sales. In Q1, about 32% of new companies leasing from Rexford Industrial had a significant amount of their revenue drawn from online sales, he said.

Duke Realty Vice President of Acquisitions and Dispositions Paul Jones said so many of the company's buildings are big boxes, so the firm tends to get the bigger players in industrial. 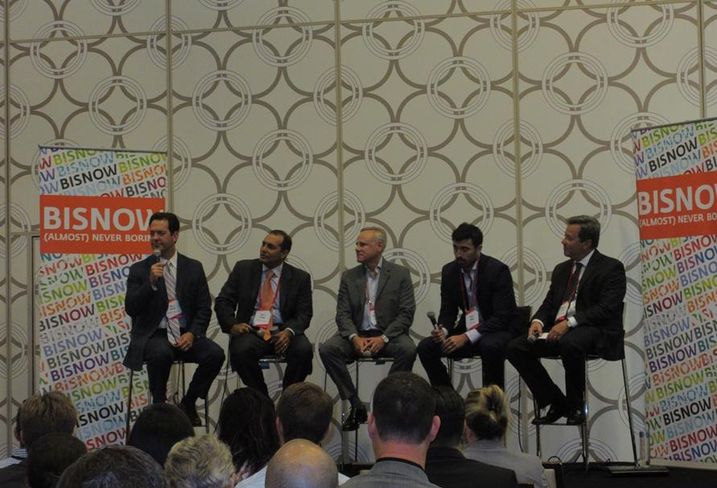 Newmark Knight Frank Executive Managing Director Bret Hardy said there is around 3.7B SF of industrial from Seattle to San Diego.

He said firms that specialize are successful.

For example, Rexford Industrial solely focuses on Southern California, while Duke Realty is a national firm but is very committed to a specific industrial product in metro LA, according to Hardy.