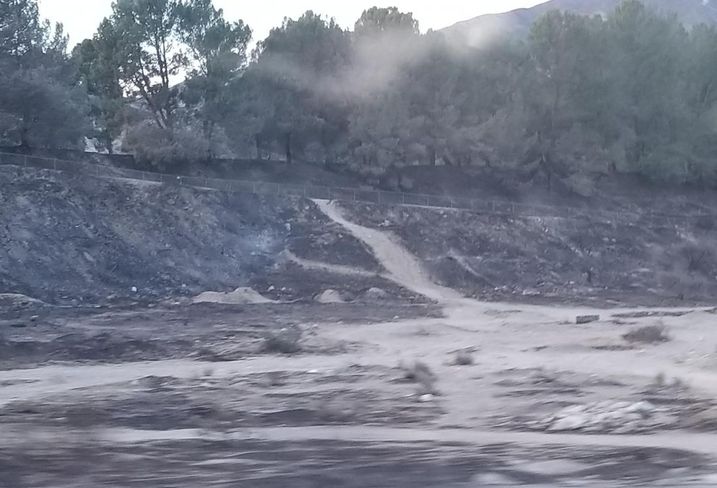 When the wind-driven wildfires approached the Embassy Suites and Courtyard hotels in Valencia, Visit Santa Clarita, the city's tourism office, was monitoring the situation, ready to jump into action.

Once it received word guests were being evacuated at the two hotels, the tourism agency sent out a single email to the city’s hotel network.

Offers of information and assistance from the 20 or so nearby hotels began pouring in.

“One person would respond saying, 'our hotel is nearly full, direct them to another' or someone else would say 'we’ll offer a discounted rate,'” said Evan Thomason, economic development associate and staff member at Visit Santa Clarita.

“The hotel network that we created helps hotels to not only stay informed of incidents such as these but allows them to help guests so they are not running around during a time of emergency looking for a hotel that might be full,” Thomason said.

The Rye Fire in Santa Clarita was one of six major wildfires that hit Southern California in the first week of December. The wildfire broke out on Dec. 5, charring 6,049 acres and destroying six structures before firefighters could fully contain it seven days later. 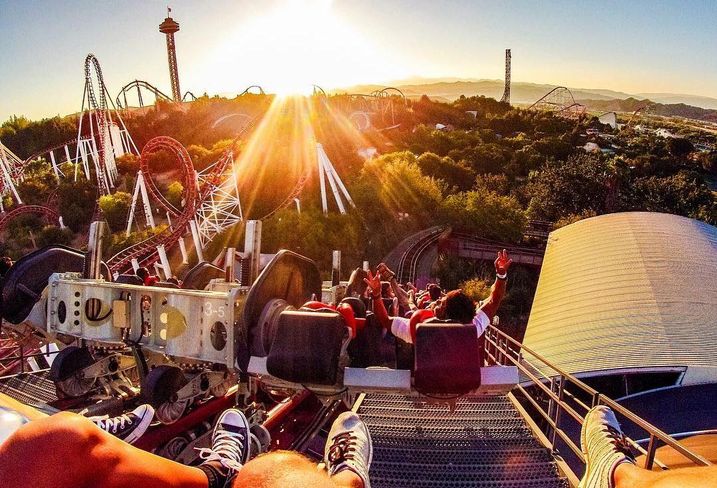 The wildfire next to Six Flags Magic Mountain forced thousands of local residents to evacuate.

While trying to get on the same page with major hotels could be chaotic, the hotels in Santa Clarita have banded together and started their own network where they can communicate and inform each other of local happenings.

In 2015, the Santa Clarita Tourism office created the hotel network after a series of car thefts at a local hotel. After consulting with the local Sheriff’s Department, the hotels use a simple group email to distribute a spreadsheet that details crime incidents that take place in the hotels.

Since then, hoteliers have used the email and spreadsheet to warn one another of various incidents: guests that are trying to stay without paying, credit card theft, fraud and other crimes.

In some cases like fraud or credit card theft, in which someone is using the same name on the reservations, a hotel could either cancel the person’s reservation or alert authorities.

During the 2016 Sand Fire, which burned more than 41,000 acres and destroyed at least 18 homes, the hotels began informing each other of occupancy or discounted rates for evacuees or firefighters.

“Those of us in the hotel business try and take care of our neighbors when we have something as devastating as the recent fires,” La Quinta Inn & Suites General Manager Sue Nevius said in an email.

La Quinta was one of the hotels that offered a discounted rate for firefighters and evacuees.

Nevius said having the hotel network is beneficial for everyone involved.