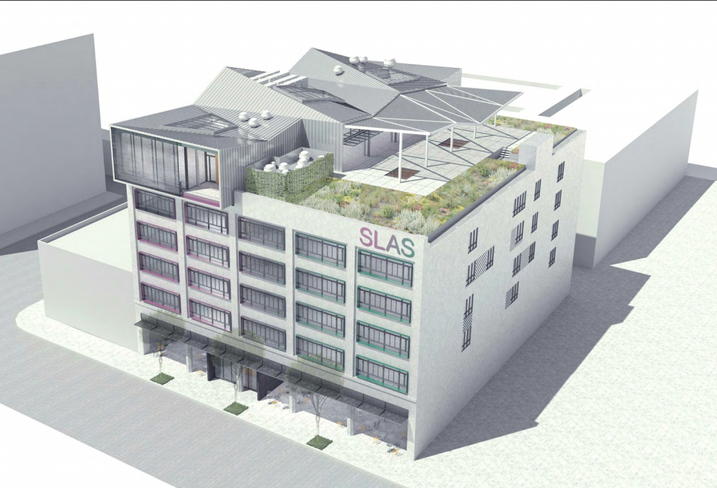 The Los Angeles Planning Commission gave a thumbs-up for the development of a new office space with a food hall and rooftop restaurant in the city’s Fashion District.

The developers are proposing to convert the five-story, nearly 80K SF former garment and clothing manufacturing building into a creative office with restaurant space. 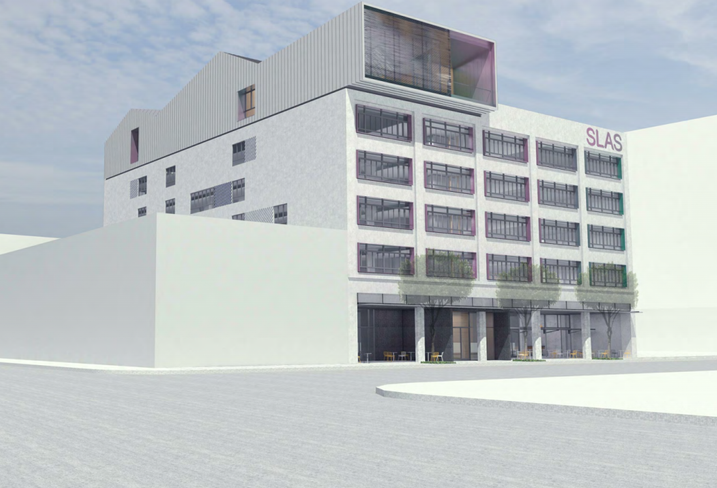 The project's ground floor will have eight food vendors, an outdoor dining patio facing Los Angeles Street, four stories of office space and a 9,541 SF rooftop restaurant with an outdoor deck lined with green space and views of the downtown skyline.

“We believe this will be a significant asset to the Fashion District,” said Bill Christopher, who spoke to the planning commission on behalf of the developers.

The redevelopment is part of a much larger plan by the developers to convert the Norton Building and nearby four-story, 140K SF Dearden building as a 250K SF Class-A creative office campus.

In January, George Smith Partners and Dekel Capital secured a $122M loan on behalf of the developers to develop the two-building office campus.