Cost Of Building In California Drives Developer Out Of State

Sonnenblick Development Chairman Bob Sonnenblick has had enough with the high cost of doing business in Los Angeles, Orange County and California in general.

The price of land and construction costs are so high in Los Angeles and across markets in California, that Sonnenblick said he has decided to move and already directed $400M in new investments to Florida. 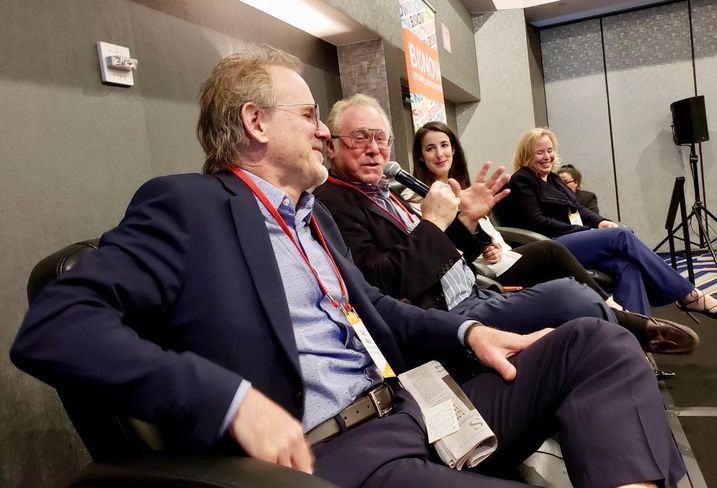 Sonnenblick, a scion of a real estate family that dates back 125 years in New York, said he is opening a new office in the Brickell neighborhood of Miami and has put all of his investment and development efforts into South Florida. He is keeping an office and residence in Los Angeles for now.

“This is not by choice,” Sonnenblick said after Bisnow’s Orange County Construction and Development event, where he was a panelist. “It’s almost as if the [SoCal] marketplace is forcing me out. I love living here as a resident, but in terms of doing new business here, specifically real estate development, it’s almost impossible now, unfortunately.”

The cost of doing business in California and specifically Los Angeles and Orange County was one of the main topics panelists discussed at the Feb. 12 event at the Irvine Marriott in Irvine.

Sonnenblick’s decision mirrors the dilemma of many developers and general contractors who are facing the same challenges when attempting to develop new projects in California.

California has some of the highest construction costs in the nation. From 2011 to 2016, construction costs rose 13.6% in Los Angeles/Orange County compared to 12% nationwide, according to the Terner Center for Housing Innovation at UC Berkeley. Land prices in California have tripled in Los Angeles and the cost of materials is also going up about 4% to 5% per year, the Berkeley study showed.

Sonnenblick questioned the Berkeley study, saying from his experience construction costs have doubled in the past five years.

“I would give my arm if it only increased 3% a year,” Sonnenblick said. “In the world I live in, if you look at the past five years, we probably averaged 8% to 10% per year compounded increases. Our biggest issues are materials and labor. Right now, labor costs are going up and the premiums that go with it.” 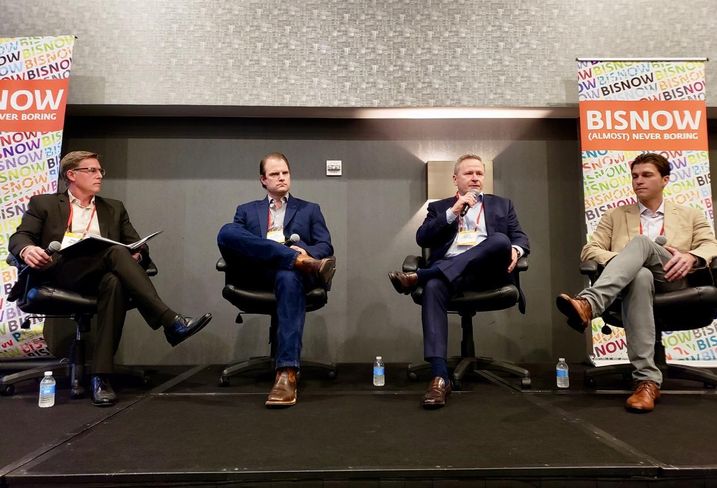 Nonprofit labor watchdog Carpenters/Contractors Cooperation Committee Executive Director David Kersh said labor should not be blamed for the rising cost of construction in the state.

Kersh mentioned a recent report that thousands of workers were victims in a $12M wage theft case. In this case, the state of California ordered a subcontractor, RDV Construction, to pay the workers nearly $12M in back wages and penalties, according to the LA Times.

“Right now we have an epidemic of wage theft in the mixed-use [multifamily] and hotel industry so the idea that the workers are the cause or the problem for the rise of labor costs is totally off.”

Though it is difficult to find one single factor to blame for the rise in construction costs in California, the panelists said there is an upside to developing in the various markets in the state.

Sonnenblick said rental rates for retail have gone up. Multifamily projects are in high demand, especially in Los Angeles and Orange County.

There are lending programs such as Commercial Property-Assessed Clean Energy, or C-PACE, that could offset some costs while having a green and energy-efficient building. C-PACE is a type of financing tool that allows a building owner to borrow money for installing energy-saving infrastructure and pay back the investment through a property tax assessment charge.

Sonnenblick said for his company the cost of construction in Orange and Los Angeles counties along with frequent resident opposition and the length it takes to construct and open a ground-up development are still too much.

"We are in a bizarre time," he said. "There was a time you would find a site, call up your general contractor and the numbers would work. [But now,] those numbers, at least in Orange County and Los Angeles, don't work." 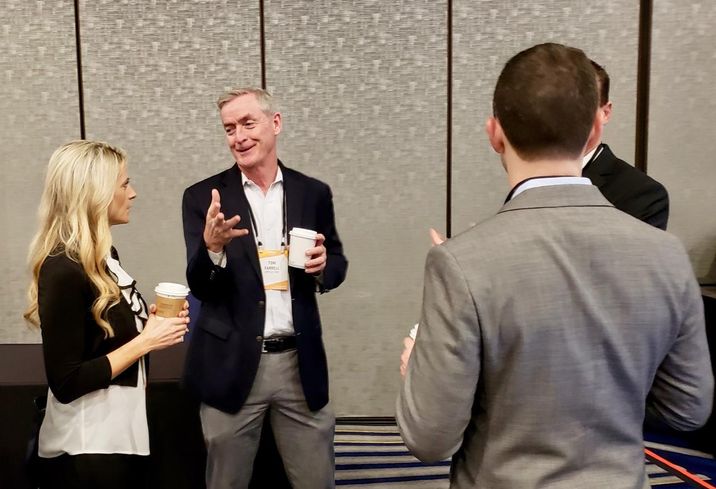 Sonnenblick said he decided to stop pursuing development deals in California about three to four years ago.

His company was in negotiations to build a hotel in downtown Los Angeles near the USC Medical Center.

"It was a nightmare," he said.

"Between the demands of the ridiculous land seller and the city approval process, we dropped the deal," Sonnenblick said without getting into specifics. "I said, 'Forget about this.' I went down to Miami, we were greeted by the mayor with open arms and we found a similar site and now we’re zooming 100 miles per hour."

Sonnenblick said in today's landscape in California, it takes a developer eight to 10 years to start making good cash flow off a development project.

"It's insane, especially when I can go out to various metropolitan areas nationwide such as South Florida, Dallas, downtown Denver and in all of those places you can buy a piece of land and be under construction in one year," he said. "Here to get through the entitlement process, NIMBYs and local community groups, it takes you in the best case three years."

Sonneblick said he is keeping his existing portfolio of buildings totaling about 1M SF in Los Angeles and Orange County. His group is currently working on a $40M, 70K SF mixed-use office and retail project on Jamboree Road in Irvine. After nearly three years in the process, the company is still waiting for final city approvals, he said.

But in terms of new business, all of his other projects — about $400M worth of developments such as government buildings, office buildings, hotels and retail — are exclusively in Miami and Fort Lauderdale.

"I’m going to keep my headquarters here in Los Angeles," he said. "I really do like living here. I'm probably going to split my time six months in each place. ... I wish I had some opportunities to build here in LA. There is no such thing as a bargain acquisition of land or buildings. Everything is overpriced and we don’t buy assets that are overpriced."

Even with Gov. Gavin Newsom wanting to build new housing and state Treasurer Fiona Ma wanting to keep businesses here, Sonnenblick wasn't sure there was any way to keep his business in California.

"I don’t think there is an answer," he said. "The only thing that is going to keep developers here is if the price of land and price of construction comes down and that’s only going to happen if we go into a recession. I don’t think the governor or any of the state officials can control that."

Sonneblick said he hasn't fully given up on California.

"If you know anyone with any good deals here please feel free to call me. We are always actively looking for new projects," he said.