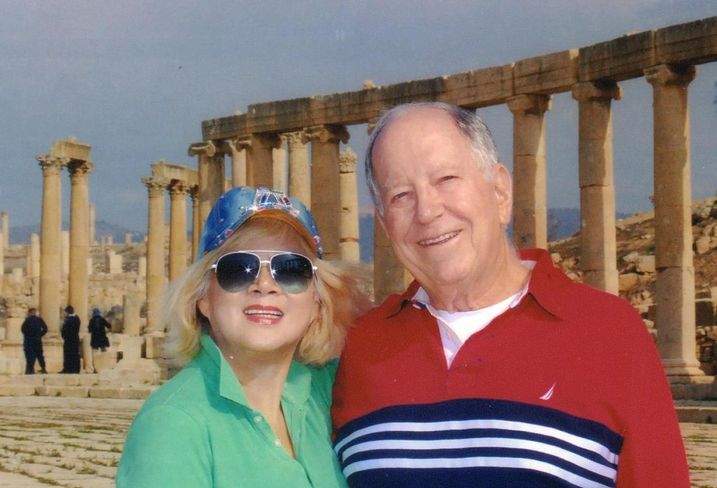 It's a busy time for Harley Ellis Devereaux in LA, as the USC Village project reached the midway point last week and the Century Plaza Hotel redevelopment will start next month. Bisnow caught up with Harley Ellis business development guru Roy Reel to learn more about the projects.

Roy shared these photos from his recent vacation in Amman, Jordan, with his wife, Patricia. 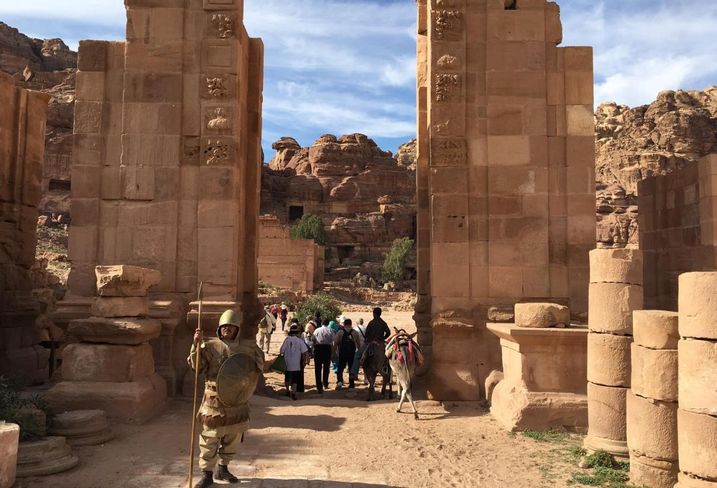 Roy tells us the official, "topping out" ceremonies were held Jan. 27 for the $700M USC Village designed by Harley Ellis Devereaux.

The 1.2M SF project with 2,700 beds for student housing is the largest construction project in USC history.

The project is scheduled to be completed in mid-2017. 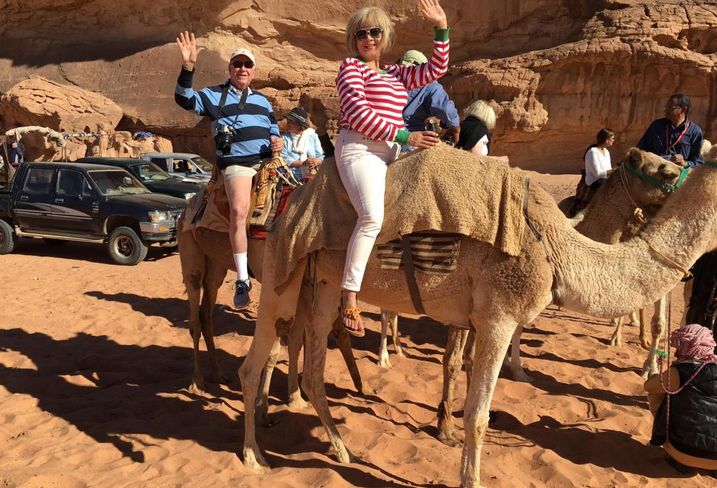 Roy says the redevelopment of the Century Plaza Hotel is scheduled to begin March 1, when the hotel closes. Owner/developer Next Century Associates is adding 290 condos in two, 46-story towers.

That project is being designed by Pei Cobb Freed, and Harley Ellis Devereaux is the executive architect, Roy says.

The top five floors of the Century Plaza Hotel will be converted into 63 luxury residences, and the hotel will be reduced from 726 rooms to 394. There will also be a two-acre outdoor garden and 100k SF of restaurants and retail, Roy tells us.

The project is scheduled to be completed in early 2018.