Beyond The Bio: 16 Questions With Nadel Architects Founder Herb Nadel

At the age of 78 and having spent 45 years in the business, Nadel's work ethic and drive was developed by an all-consuming fear of failure that dates back to his childhood.

"Being raised in a household that never had any money [and with] a father that was arrested, just the idea of failure scared the hell out of me," Nadel told Bisnow. "I'm highly motivated. It's something innate in me that makes me competitive." 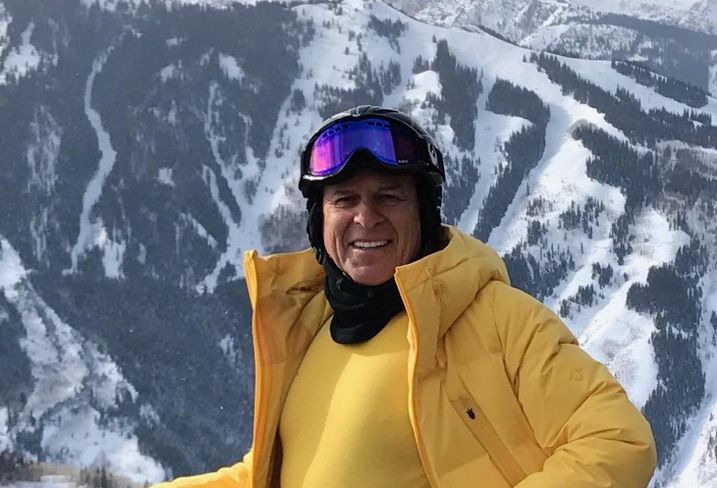 In 1973, Nadel defied the odds stacked against him. Despite not having his father's support and with only $1,700 in savings in the bank and three kids to look after, he opened his own small architecture studio. It was a makeshift room next to his master bedroom in his home in Canoga Park.

A graduate from the University of Southern California School of Architecture, Nadel worked for some of Los Angeles' most prominent architects — Maxwell Starkman, Daniel Dworsky and Leroy Miller.

"I knew if I was ever going to have independence I had to open my own practice," Nadel said. "I just knew I had to do it even though I had three kids, car insurance and house payments. I had to do it."

From these humble beginnings, Nadel, a member of the College of Fellows of the American Institute of Architects, has built a successful architecture firm with offices in Los Angeles and Las Vegas.

His company has completed more than 400 office buildings, 60,000 multifamily residential units in multifamily and mixed-use developments and more than 75M SF of retail space in projects around the world.

He is also known to have one of the most diverse companies. His employees include a cornucopia of ethnicities, such as Filipino, Chinese, Assyrian, African-American, Mexican, Russian, Caucasian and more.

"We are a diverse group," he said. "If you look at us we are a reflection of the ethnic cultures in Los Angeles."

Nadel: As an architect, I originate inspired design solutions that creatively solve the challenging issues of building planning and design that are altogether practical, constructible and affordable. 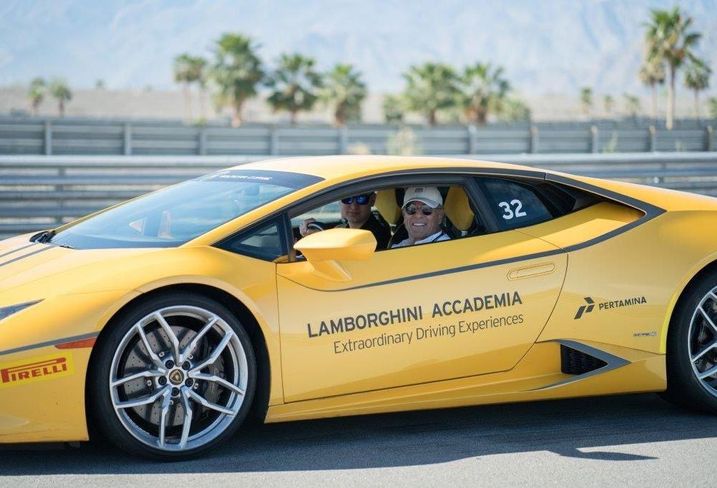 Nadel: If architecture was not an option for my career, I would want to design clothing for men and women. I would also consider a career in automobile or industrial design.

Nadel: I worked for an accomplished architect (Maxwell Starkman) as an office boy taking care of office chores, including janitorial services such as cleaning toilets, emptying the trash and cleaning the ashtrays.

Nadel: Being commissioned to design an office building in 1974 which then led to countless other commissions. That building still stands today in El Monte.

Nadel: Ultimately losing a design competition (in Riyadh, Saudi Arabia, in 1993) for which we initially had been selected as the winning entry. To this day, it still makes me upset.

Nadel: I would urge the industry to seek a significantly higher standard of architectural excellence.

Nadel: The value placed on our work and creativity, which can often be treated like that of a drywall subcontractor.

Nadel: My father told me NOT to become an architect, but Calvin Straub, a very accomplished USC professor, said the opposite and encouraged me to pursue my dreams and ambitions.

Nadel: The purchase of a Lamborghini Huracan sports car and indulging myself in joining an expensive golf club. 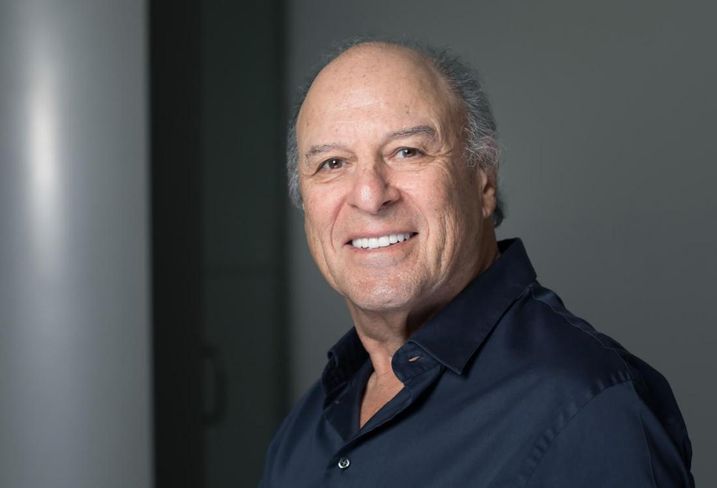 Nadel: Too many to list. In Los Angeles, Spago's in Beverly Hills. They have all kinds of wonderful dishes. I also like Providence on Melrose, which is a sensational restaurant, and E Baldi in Beverly Hills and several sushi places.

Nadel: I like some of your ideas such as tax reform, but you need a filter in the way you present them.

Nadel: Jumping head first into my own practice with only $1,700 in the bank, three small children, very limited prospects of work and a wife who was extremely discouraging.

Nadel: My hometown, which is Los Angeles, has many places I love such as the Hollywood Bowl, the concert venues in Downtown LA, our higher educational campuses, our museums and the trails in the Santa Monica mountains. I also love our diverse communities such as Little Tokyo, Koreatown, Olvera Street, Beverly Hills, Venice Beach and the Santa Monica mall along with our fabulous assortment of ethnic food restaurants.

Nadel: An ongoing fear of failure! I was terrified of failure, but very confident in my ability to succeed. I was also driven and knew failure was not an option.

Nadel: Beyond ... my family life, [I am passionate about] art, architecture and charitable endeavors in addition to golf, skiing and traveling the world.