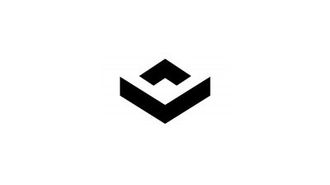 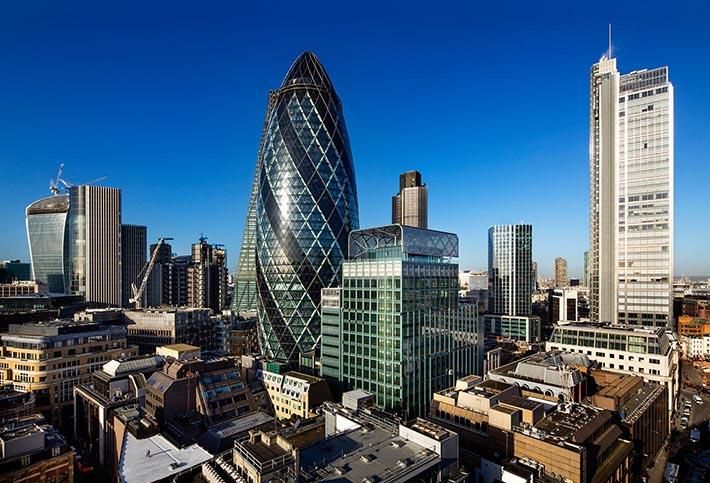 Courtesy of 6 Bevis Marks
London skyline with the Gherkin

Last November, commercial property startups VTS and Hightower merged in a deal that was described by the industry as a landmark moment for commercial property technology. Four months into joining forces, the combined company, operating under the VTS name, has expanded its London presence and made improvements tailored to customers in the UK market.

VTS and Hightower both offered solutions to traditional leasing and asset management. Rather than manage leasing activity, track tenant relationships or approve deals across multiple spreadsheets, emails and handwritten notes, the online software consolidates that information in one place. For users, this means improved efficiency, a reduction in risk and the ability to increase portfolio revenue.

The startup opened up its London headquarters in 2015, and the combined London team now works out of the Medius House WeWork in Soho. 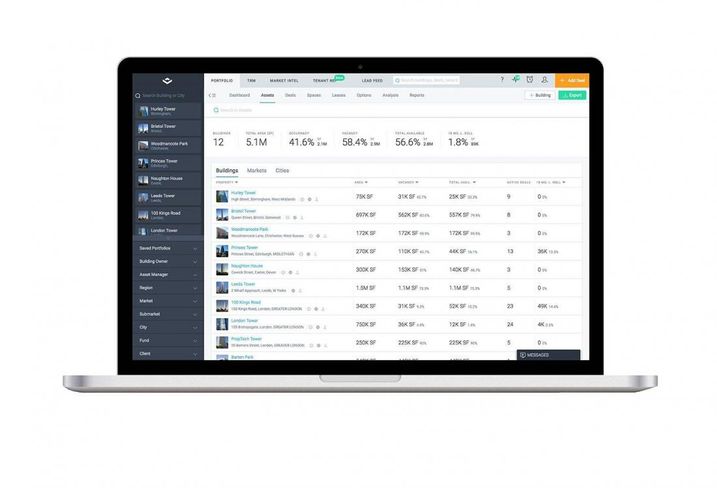 More advanced PropTech, which touts features like mobile capability and in-depth deal analysis, is still relatively new to the global commercial property market. Change can be daunting for clients who have relied on the same technology for years.

“I think the industry is used to working with 10- to 15-year-old software,” VTS UK managing director Charlie Wade said. “It is about aligning the industry with the way that PropTech operates today, and how companies sell software, develop it and work in partnership with their clients.”

VTS broke the 100M SF mark for commercial properties managed on the platform in the UK this past year, with local landlords including Derwent London, Exemplar, Blackstone and Brookfield, and agencies including GVA, Ingleby Trice and DTRE. Globally, the company serves over 5.5 billion SF in assets. For Wade, critical to this success has been VTS’ ability to prove that the software adds value to a client’s business.

“If you come along with a tech solution and aim to drive efficiency in a client’s existing process, you need to show the client that for every pound they spend on your software they will see a direct return on their investment.”

Client conversations have also fed back into product development. The London team incorporated tools specific to the European market, like the ability to view and export tenancy schedules and examine how rents in the retail sector can be broken down In Terms of Zone A.

“It’s not so much the standardisation of the data and the way data is reported through VTS that makes an asset manager or an agent successful, it is how they are able to digest the large quantities of data in a more consumable way and use that information to react and make faster, more informed decisions,” Wade said. “That being said, the platform needs to speak the same language.” 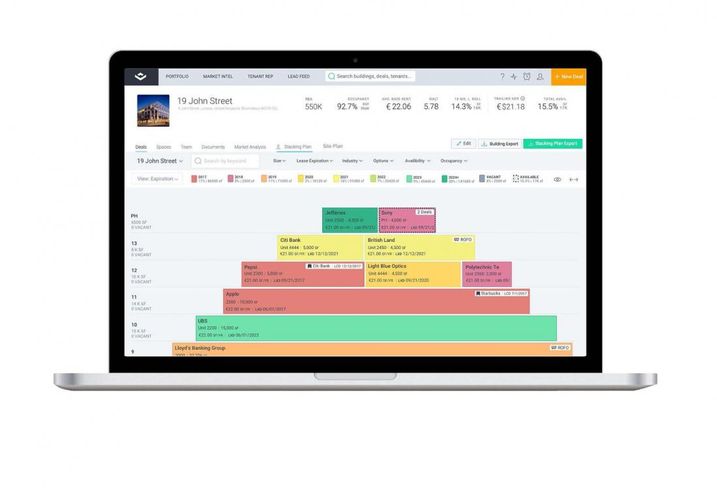 The VTS UK office has also adapted to the demands of increased global investment. Since 2005, the Qatari Investment Authority has invested £80B in UK real estate, according to Property Week. Investors from the Middle East appear frequently alongside traditional British institutions in Datscha’s ranking of the capital’s biggest 100 commercial landlords.

For VTS, international ownership means working with different pressures and requirements in the market from investors in terms of accountability, transparency and reporting.

In the last days of March, UK Prime Minister Theresa May triggered Article 50, marking the first official steps toward the UK’s divorce from the European Union. Whilst VTS as a software is not directly affected, and the market so far remains strong, Brexit has changed how clients consume and leverage data.

“Clients want to know the real time impact local or global events are having on the day-to-day management of their assets,” Wade said. "Brexit was announced, now I want to see if my viewings are going down, if tenants are taking longer to negotiate deals, if they are leaving my space, what is my exposure to a specific tenant or industry. Clients are hungry for that data to pass back to their investors.”

Post-merger, VTS is leveraging its combined efforts to reach new levels of innovation. This includes incorporating features from Hightower into the platform, ensuring customers have the best of both worlds. A personal favourite of Wade’s is Hightower’s stacking system, a visual, dynamic layout of the various tenants and their leases in a commercial building.

An enhanced stacking plan represents one of many new updates on the product road map, as VTS continues to grow both its client base and its capabilities.

“Over the next quarter, you are going to see a lot of enhanced functionality in the VTS platform,” Wade said. “There’s going to be a lot of very quick innovation and updates to our software as two companies with great ideas come together.”

The rigorous, ongoing development of VTS represents a clear goal: to develop an always better, continuously improving product for its clients.