U.K. Retail Landlords Need To Choose The Red Pill And Face The Truth 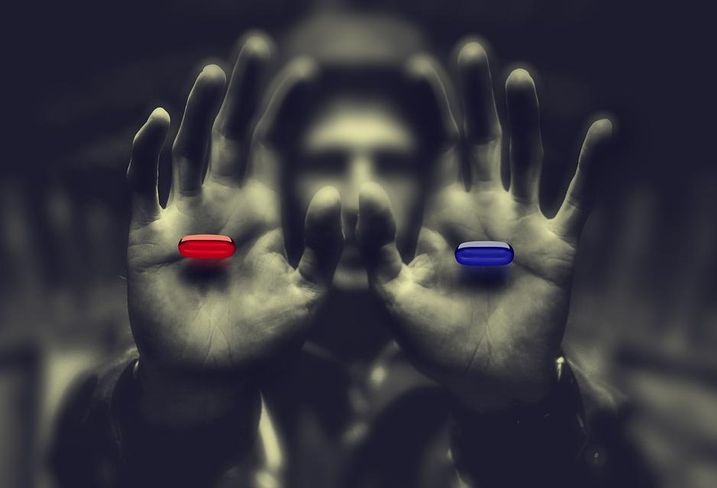 U.K. retail investors and developers are still not facing the facts about a sector that will get worse before its gets better, according to research firm Green Street Advisors.

Green Street’s recent note on the retail sector was entitled Red Pill or Blue Pill? That is a reference to the 1999 film "The Matrix," where humanity is enslaved by machines and pacified using a digital simulacra, and the film’s hero can choose to take a red pill to learn the terrible truth, or a blue pill and continue to live a lie.

“For too long, those with a vested interest have been in denial ... is that changing?" Green Street asked. "Retailers are closest to the action and some are being tested to breaking point; many have opted for the Red Pill in the retail Matrix and are facing up to the hard facts. While a good case is a benign backdrop and trading improving, the base case is it doesn’t. Landlords are on the Blue Pill, might they be the only ones surprised by the base case?”

Green Street cites many reasons retail property owners might not to be cheerful. Consumer indebtedness is high and confidence is fragile, and could be knocked by an unfavourable Brexit outcome. Even without that outcome, disposable income is falling. As a result, like-for-like retail sales are likely to continue their flat trajectory, and come in below the expectations of forecast firms like Oxford Economics.

This will see the pressure continue to increase on retailers, and physical retail in particular. Green Street predicts that around 2,500 stores will have been affected by tenant insolvency procedures in 2018, almost double the 1,383 figure in 2017. It predicts that will rise to 3,000 in 2019. On top of insolvencies, it also expects stores closed through company voluntary arrangements to increase.

“While recent tenant administrations and CVAs have included some high profile brands and grabbed press headlines, the number of businesses affected is low by historical standards,” it said. “With multiple headwinds facing the sector, many more could be tipped over the edge and the current troubles for landlords could just be the start.”

U.K. shopping centre owners are more exposed to potential rental falls because occupancy cost ratios — which measure the cost of occupying space for retails by comparing rents to the amount of goods sold per square foot of space occupied — are higher in the U.K. than in Europe or the U.S.

"Some listed landlords are doing little more than paying lip service to the challenging times that lie ahead," Green Street said.