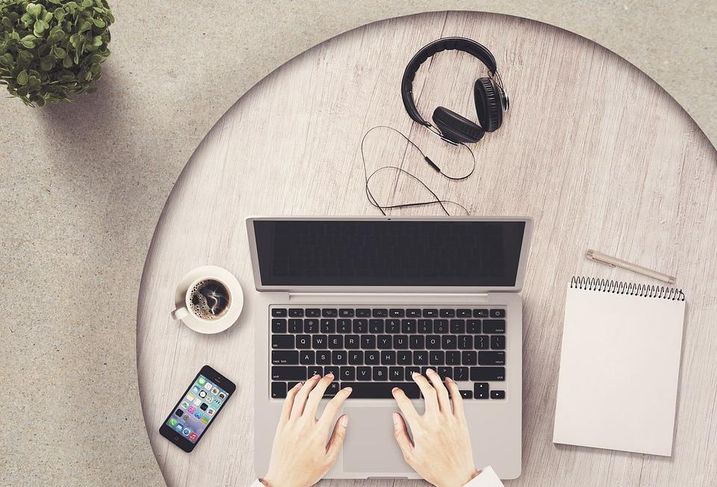 The future of work and the workplace are a constant source of debate in real estate, because this will shape the future of offices, one of the two largest property sectors. According to one academic study, offices have one key attribute to offer above all else. Forget about increasing productivity and efficiency. The main thing offices do is combat loneliness.

A recent episode of behavioural economics podcast Freakonomics looked at the open office, and why people dislike them so much. It took as its basis a study from researchers at Harvard which showed, contrary to received wisdom, that open offices actually reduce the amount of employee interaction.

But it also highlighted a second study, undertaken by economist Nicholas Bloom on behalf of the National Bureau of Economic Research entitled "Does Working from Home Work? Evidence from a Chinese Experiment".

The staff of a division of Chinese online travel agency Ctrip, the Expedia of China, was randomly divided in two according to whether their birthdays were odd numbers or even. Half worked at home for nine months, while the other half continued to work in the office.

The results were startling. The productivity of those working from home rose 13%, which meant they were doing almost a day a week of work more.

Those working from home were also far less likely to quit, the study found.

“Part of this was they didn’t have the commute and have all that uncertainty,” Bloom told Freakonomics. “And they didn’t have to take sick days off. But the other big driver is it’s just so much quieter at home.

“The most amazing was the woman that told us about her cubicle neighbour who’d have endless conversations with her mum about medical problems, including horrible things like ingrown toenails and some kind of wart issue. I mean, what could be more distracting than that? Not surprisingly, in that case, the open office was devastating for her productivity.”

One downside of working from home was that people were less likely to get promoted — out of sight out of mind, Bloom hypothesised. But Bloom said it could be that those working from home often didn’t want to be promoted, because it would mean having to come into the office.

The company was happy: the extra productivity and savings in office costs amounted to about $2K per employee over the nine months. And because of their extra productivity, employees were getting paid on average around 10% to 15% more if they worked from home.

And yet, when given the chance, 50% of those who had been working from home chose to return to the office. Why?

“The reason they told us is it was lonely at home,” Bloom said.

When positioning their office schemes, it seems, sociability should be paramount for investors and developers.