The London Property Deal That Brought Down Pakistan’s Prime Minister

Last week the supreme court of Pakistan disqualified the country’s prime minister, Nawaz Sharif, from holding political office after allegations of corruption surfaced. The Prime Minister was told he would not be allowed to hold an office in the future for the next 10 years, and he stepped down immediately.

At the heart of the scandal are four apartments on the second-most-expensive road on London’s Monopoly board. 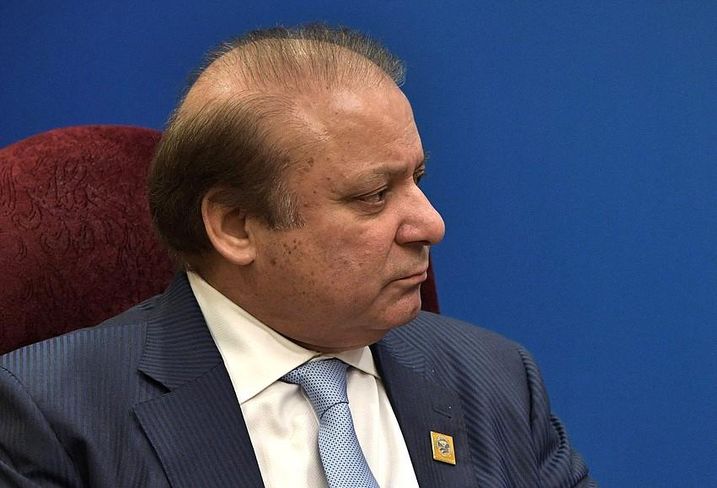 The apartments were used to raise a £7M mortgage, and today would probably be worth about £8M, according to open source data analysed by Bisnow.

A few million pounds is a relatively small figure in the world of luxury London real estate and political corruption, but it is part of a much wider issue London real estate has to face up to — the ease with which it can be used to launder money.

A report from Transparency International earlier this year showed that £4.2B worth of London real estate has been bought by individuals or companies representing a high money laundering risk.

The incriminating information on Pakistan’s now former prime minister was first brought to light by the Panama Papers, the huge leak of data from law firm Mossack Fonseca in 2015 that shed light on the ownership of thousands of companies in secretive tax havens and allowed teams of investigative journalists to join the dots on the flow of illicit money in a way not previously deemed possible.

The leaks linked Sharif’s children to the purchase of London property through offshore companies in the British Virgin Islands in the mid-1990s. At that time the children were minors, and the purchase is assumed to have been made by Sharif.

Sharif and his family deny any allegation of wrongdoing, and he has consistently claimed his family's wealth was legally gained during his time as an opposition politician. He and his family have never been convicted of any criminal offence. They claim that a trust administered by the family bought the assets in 2006 after selling a paper mill in Saudi Arabia.

The four properties in question are flats 16, 16a, 17 and 17a in Avenfield House, an apartment block on Park Lane in London, next to Hyde Park on the edge of Mayfair, the capital’s most expensive district.

According to the Panama Papers, they were owned by shell companies registered in the British Virgin Islands, a popular tax haven. Leaked documents further show that in 2008 Sharif’s daughter Mariam and son Hussain used the assets of those two companies and a third BVI company called Coomber Group to raise a £7M loan from the Swiss arm of Deutsche Bank. Deutsche Bank has not been accused of any wrongdoing.

It is not illegal to own property through anonymous companies registered in tax havens in this way. Instead the allegation is that Sharif used the complex series of transactions and shell companies to funnel the proceeds of public funds embezzled at home into assets abroad. In its ruling, the Pakistan supreme court referred all material gathered in the investigation to the Court of the National Accountability Bureau, and recommended opening cases against Sharif, his three children — Mariam, Hassan and Hussain — his son-in-law Muhammad Safdar and his finance minister Ishaq Dar.

Mariam is also now a politician in Pakistan, and is seen as a potential successor to her father as leader of his Pakistan Muslim League-Nawaz party.

In a faintly farcical twist, a Microsoft font played a big role in the affair. Mariam claimed throughout the investigation that she was only a trustee of the properties and not their owner.

She tweeted pictures of a document she claimed proved this, dated 2006. But the documents were typed in the font Calibri, which was not commercially available until the following year, leading to allegations that they were fake. She has denied this, and continues to say she and her family are innocent.

An analysis by Bisnow of Land Registry documents shows that the two companies at the centre of the investigation — Nescoll and Nielsen Enterprises — still own the four properties in question on a leasehold basis. The freehold of Avenfield House is owned by Grosvenor. The four flats were bought in 1993 and 1995.

Further analysis shows that another flat, 12a, is owned by a company called Flagship Investments, which is owned by former prime minister Sharif’s son Hassan. He lists his address at Companies House as 17 Avenfield House.

Companies House records show he has bought and sold other property in London, including 117 Gloucester Place, W1, which was sold for £8.6M in 2011. There is no suggestion that this deal is related to any investigation.

Avenfield House was built in 1976, and data from property website Zoopla shows the average value of a flat in the block is just shy of £2M.

Anti-corruption groups like Transparency International and Global Witness have called for international authorities to investigate whether the Sharif family still own the properties, and if they are linked to corruption in any way, for them to be seized.

“When these leaks first came out, the U.K. government promised to clean up the property market to show the world that ‘there is no home for the corrupt in Britain’ — it’s time they made good on that promise,” Global Witness senior campaigner Naomi Hirst said. 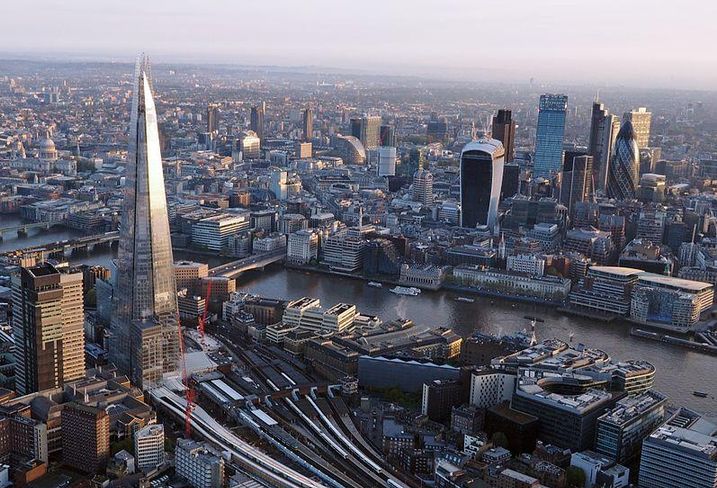 “Our investigations have shown time and again how easy it is for the criminal and corrupt to launder money through luxury property, hiding the real owners behind anonymous companies, often registered in secrecy jurisdictions like the BVI and hidden behind 'nominee' directors,” she said. “The decision rests with the Prime Minister and her Cabinet. Are they happy to see criminal proceeds stashed in U.K. properties? Is this the kind of global Britain we’ll be after Brexit?”

The scale of the money laundering issue was highlighted by a report by Transparency International in March.

Another report last December found that 986 properties or pieces of land were owned by Politically Exposed Persons, individuals who have a high risk of being involved in bribery or corruption.

Earlier this year the U.K. government put forward proposals for a potential register that would mean all companies that own properties in the country would need to declare their beneficial owner, no matter where that company is registered. A consultation on the proposal finished in May, and the full details are being awaited, with no launch date set.

If the proposal goes ahead unadulterated, it would bring a radical level of transparency to the U.K. property market, London in particular, highlighting which individuals accused of criminality and corruption have stashed their ill-gotten gains in London. It could significantly stem the flow of illicit money into the property market.