RIU snapped up the historic Gresham Hotel on O'Connell Street in Dublin for €92M. 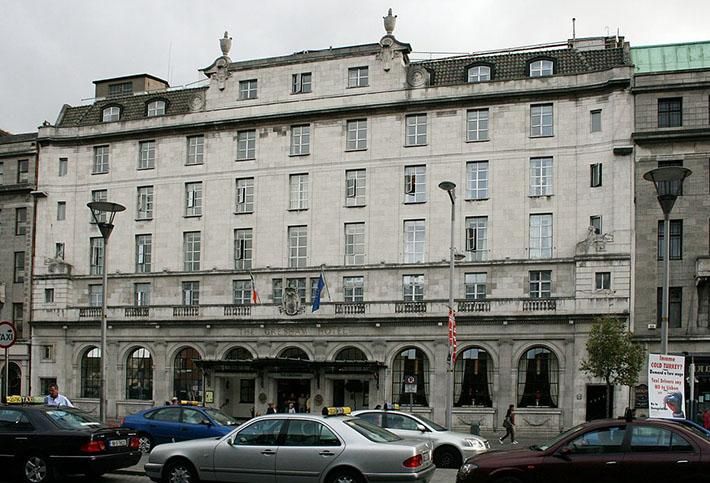 The hotel occupies a building approaching its 200th birthday and features 323 rooms and suites, 20 event rooms, and a restaurant and bar. It's also near several landmarks, including Dublin Castle.

Workspace will redevelop Stratford Office Village near Queen Elizabeth Olympic Park. The project will bring 101 residential units, including a mix of townhouses and apartments, and 13k SF of new commercial space.

TK Maxx opened a 23k SF store at the Ards Shopping Centre in Newtownards, Northern Ireland, owned by Belfast Office Properties. It becomes the latest brand to launch at Ards as part of a £7M redevelopment. 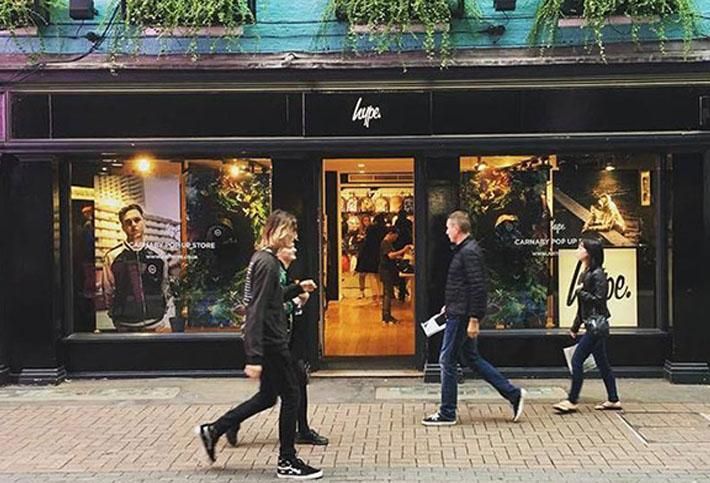 Streetwear brand Hype opened their concept store at 46 Carnaby St. Hype will be launching an exclusive collaboration with Pokémon.

Ascencio acquired furniture retailer BUT in Houdemont. The store covers 75k SF with a sales area of 43k SF. This new store opened in December 2014 and is the largest one of the Lorraine region. Ascencio spent about €12M on the store and an overall portfolio of €200M. 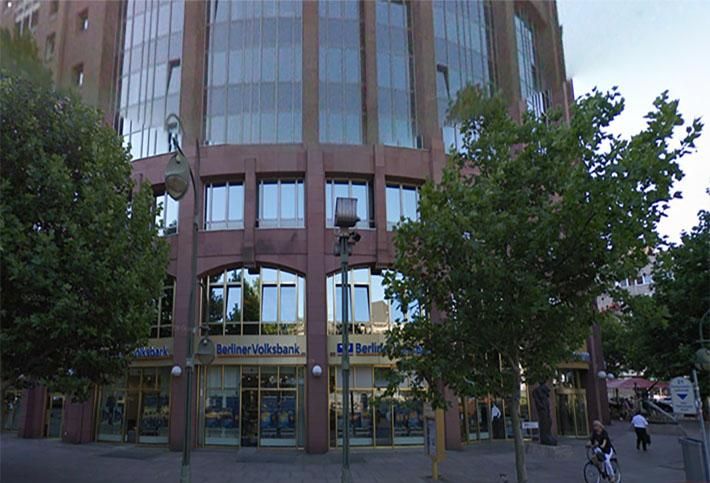 Warburg-HIH Invest Real Estate bought two commercial properties in Berlin. The seller is a family office. The properties are on Wilmersdorfer Straße 50-51 and 52 in Charlottenburg. The larger, seven-storey property built in 1994 has over 46k SF of rentable space. The smaller building, which dates back to 1905, has about 15k SF of rentable space. Both properties contain retail, office and residential spaces and are fully occupied. The transaction was brokered by LÜHRMANN. Hogan Lovells International LLP advised Warburg-HIH Invest on tax issues. The technical due diligence was conducted by Dekra. 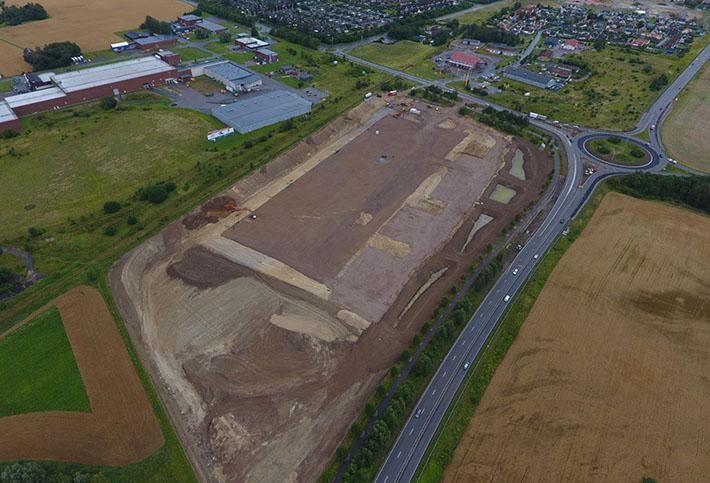 Verdion commenced structural works on the 290k SF logistics facility for BMW in Malmö. Verdion is investing €20M into the development of this new build-to-suit, Grade A logistics facility that will be used to store and distribute car and motorcycle parts. Construction is due to complete at end of May 2017.

Rockspring Property Investment Managers forward-purchased two Class-A office buildings in Lisbon’s Santos Design District for €53M. Together they provide about 236k SF of office space. The 24 de Julho building has been pre-leased in its entirety to WPP plc, the world’s largest advertising and PR company, while pre-letting is also underway at the Dom Luís I building, which will also have a rooftop bar.

Canadian real estate giant Ivanhoé Cambridge put its Xanadú Arroyomolinos shopping centre on the market. It is expected to sell for about €500M, a new record for a shopping centre in Spain.