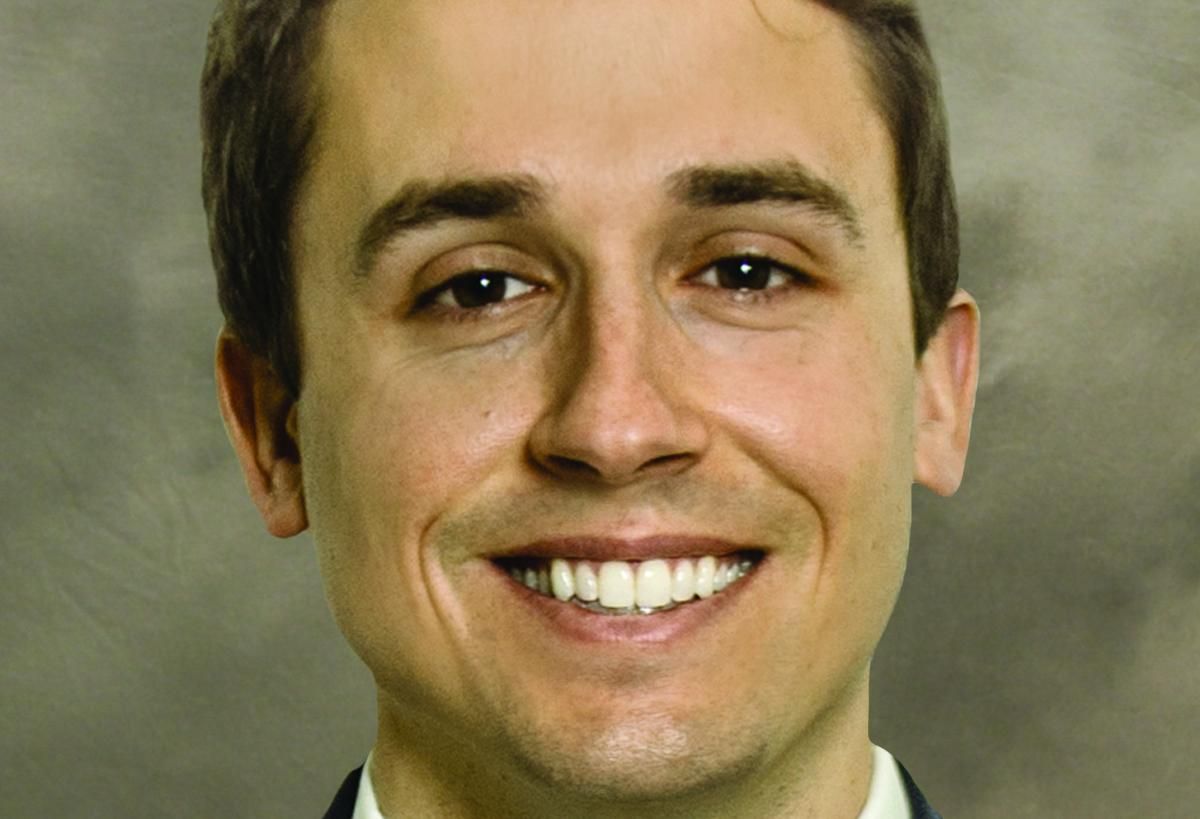 At the heart of the digital revolution lies one thing: data. When it comes to the growth in the creation of data, you can pick your factoid, but a common assertion runs along the lines that there has been more data created in the past two years than in the entirety of human history.

As a real estate asset class the sector is small and specialised but growing, as investors realise they can no longer ignore that growth in exabytes. If real estate is about owning the buildings where demand will grow, data centres seem to offer that growth. CBRE puts U.S. data centre vacancy at just 1.6%.

Investment deals in the sector, including corporate M&A transactions, totalled $34B (£25B) in 2020, data from Knight Frank and DC Byte showed, and data centre REITs were the best performing sector among listed real estate firms that year, too, rising 21% compared to an 11% decline in REITs more generally.

The sector is in something of a complicated moment as the nature of data centres and where they are located changes. But structures that allow real estate investors to buy into the sector in a simpler way are also proliferating, one major company that made a big recent investment in data centres said.

“The amount of data that needs to be stored is astronomical, and we don’t see any reason why that should slow down,” Blackstone Senior Managing Director Michael Swank said. “We’ve been working to find the right opportunity for some time.”

QTS is big in North America, not as big in Europe and doesn’t have a presence in Asia, so Swank said there is a good opportunity to grow in the latter two regions in particular. 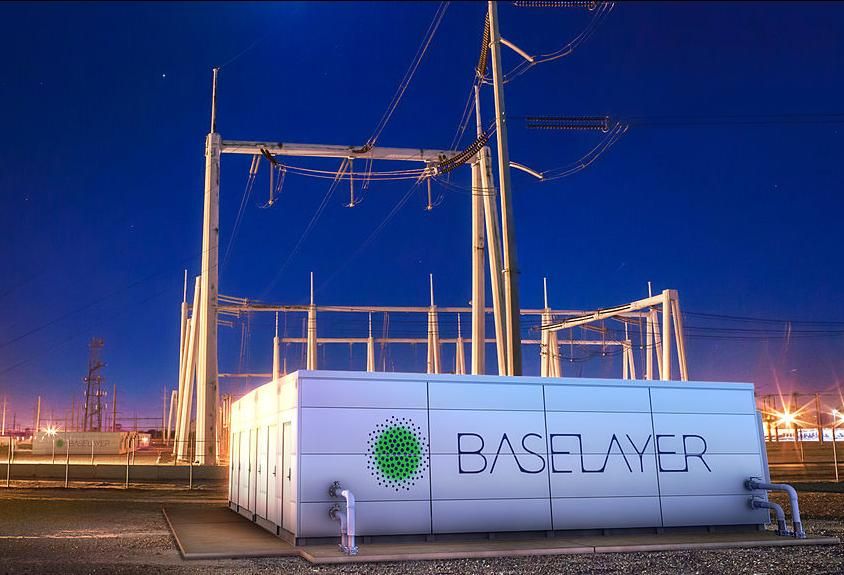 He also pointed out that some of the trends in the more mature North American data centre market would likely spread globally.

“The European data centre market is less mature than in the U.S., so we expect it to continue to grow significantly in the coming years,” Swank said. “We also expect that some types of data centre opportunities that exist in the U.S., such as powered shells, where essentially the tenant just leases the facility rather than the facility and the technology inside, may become more common in Europe. This type of structure is more familiar to traditional real estate investors and at the same time provides the tenant more control as their technological requirements change.”

In some ways, that complexity is increasing. Until recently, data centres were very large boxes that didn’t always need to be located particularly close to the companies that wanted to store data or the people that wanted to access it.

But as services like video streaming, driverless vehicles or the Internet of Things become more prevalent, there is a growing need to reduce data latency, or the speed at which data travels. That means a move toward edge data centres: put simply, having more smaller-scale data centres closer to the people who need the data. CBRE estimates that by 2025, 75% of data will be processed in edge facilities, compared to 10% today.

That will change the location from which data is processed, something investors need to bear in mind, alongside the changes that technology like 5G, with its greater data requirements, will bring.

But those supply-and-demand stats mean that a growing number of investors are willing to take the time to learn.