For the past few years, coworking and flexible workspace have been something of a one-way bet for the companies getting into the business. Supply has risen rapidly but demand has risen faster, and so prices have continued to increase.

Not anymore. Demand remains robust, but the huge spike in supply has caused the prices flexible office operators can charge to drop in the world’s largest metros, including the major gateway cities of the UK and U.S., according to a report from flexible office specialist advisors Instant Group. 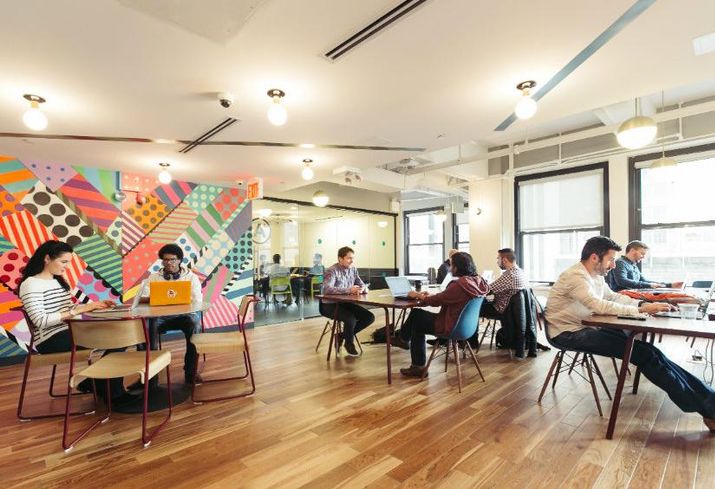 Average desk prices fell by 5% in the 18 largest cities for flexible office space in 2018, Instant said in a new report, The Global Flex Market 2019. Chicago saw the biggest fall globally among these cities, with the average desk dropping in price by 17%. San Francisco saw a 12% drop, Los Angeles 11%, Toronto 7% and London 6%. New York performed better, with prices dropping on average by 4%, even thought it is the most expensive city in the world for flexible office space, with a price of $1,063 a year for a desk.

“In simplistic terms, those markets where we have seen increases in supply of 20% or more all look to have seen reductions in desk pricing during the same period,” Instant Head of Research and Insight James Rankin said in the report.

“Our research and discussions with operators have highlighted that increased competition has led to aggressive incentives and discounts from both existing and new entrants in a bid to drive up occupancy levels.”

Instant also said operators were having to move outside traditional central business districts to find new space. As a result, the amount they could charge for a desk was lower, though so were the rents they are paying.

Among those U.S. cities and London, there were varying levels of supply growth, but all of them saw supply rise by at least the 10% experienced by Los Angeles. In New York supply grew by 21%, in San Francisco by 20%, in London by 17% and Chicago by 16%. London has the largest flexible office scene in the world, with 1,423 centres. New York is way behind with 548 centres.

In Asia Pacific, that dynamic of growing supply and growing prices is still in full swing. Tokyo saw the strongest price growth in the world at 19%, followed by Mumbai, Melbourne, Sydney and Hong Kong.