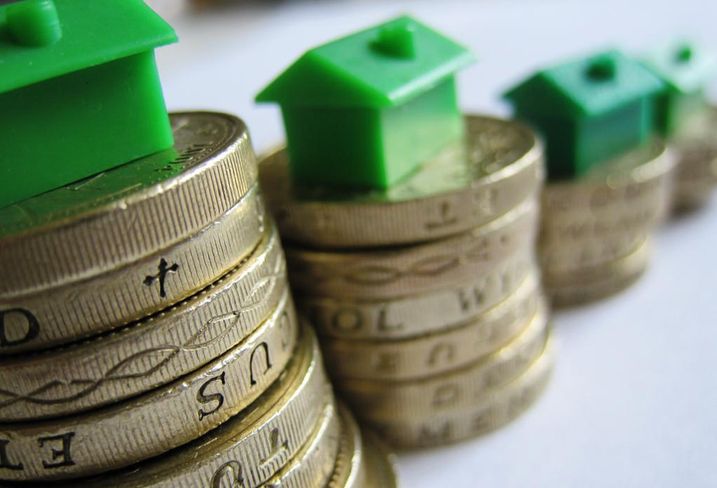 The long-debated expansion plans for Gatwick and Heathrow show little sign of being resolved anytime soon and that delay could be affecting home prices in the surrounding area, according to the experts.

Although there are mixed reviews from agents and local councilors, the overriding message that has reverberated throughout the house sector over the last few years is that prices will fall. In a 2013 article by the Guardian, agents from companies such as Knight Frank expressed concerns over the uncertainty of the expansion plans.

Urging potential buyers to "think again" if they were planning on taking up residence in the areas surrounding Gatwick and Heathrow, Knight Frank's James Del Mar said a lack of direction was affecting the market adversely. 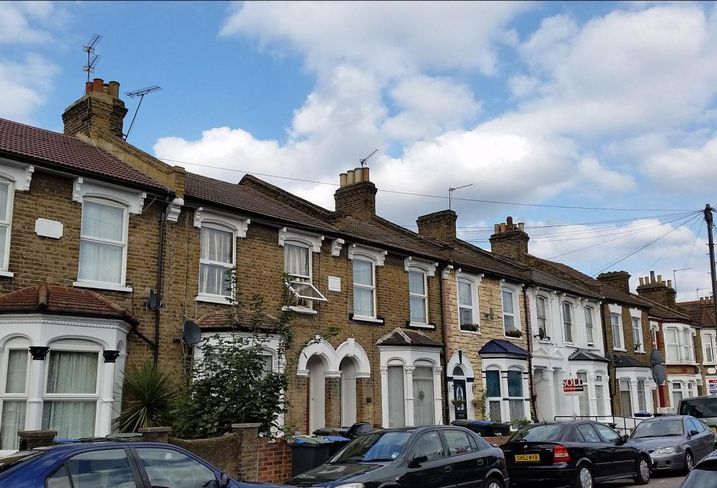 Fast-forward two years and the conclusion of the Davies Commission's report, Heathrow was eventually selected as the site of a new 3,500-meter runway. However, at a cost of £18.6B, the project has been described as ambitious at best and potentially disastrous at worst.

In fact, according to a recent travel report by ebookers, protestors have been in full voice ever since the decision was made. Reviewing the situation in June 2016, a few weeks after Heathrow's 70th birthday, the report points out that a dozen MPs and eight town hall leaders joined a wave of protestors urging London Mayor Sadiq Khan to overturn the decision.

As well as fearing the impact Heathrow's expansion will have on the environment, estate agents have echoed the sentiments raised by the likes of Del Mar in 2013, although exact figures on how far prices will drop are few and far between.

However, the picture might not be as bleak as the anti-expansion campaigners believe. Representatives for estate agents Douglas and Gordon do believe prices on the whole will drop, but they also suggested some homes could increase in value.

"Aircraft noise is currency. Two similar houses, one in an area not overflown, against one close by which becomes overflow, could create a value difference of 10%," Douglas and Gordon's Ed Mead told the Evening Standard.

There Are Some Positives 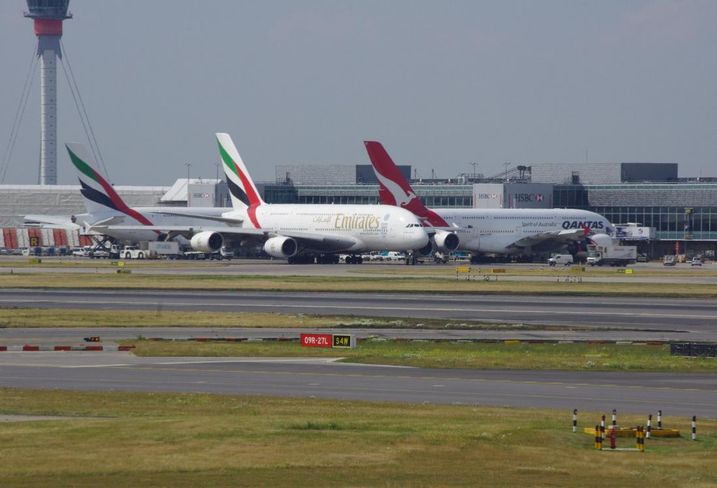 In addition to noise issues creating a price difference, experts believe that the expansion of Heathrow could benefit the economy. As outlined in ebookers' report, £211B in economic benefits could be added to the UK's balance sheet thanks to increased travel, tourism and jobs (up to 180,000).

If this proved to be the case, then property values could actually rise in the surrounding area. A larger infrastructure often leads to a demand for more amenities and redevelopment in local areas. If this were to happen around Heathrow, it could regenerate some of the more deprived areas such as Ealing, which, in turn, would make them more desirable (and expensive) places to live.

Of course, until the plans are confirmed and Gatwick's counterproposals are rejected, we'll remain in a period of uncertainty, which, as the experts have been warning since 2013, can only mean bad things for house prices.