Patron Capital's Got €1B To Burn; Here Are Its Plans

Patron Capital, a pan-European institutional investor focused on property-backed investments, closed its fifth fund, raising €949M and blowing away its original target of €750M. We talked with Patron Capital founder and managing director Keith Breslauer about what he’s doing with the cash, and what he likes and dislikes about the investment environment in Europe right now. 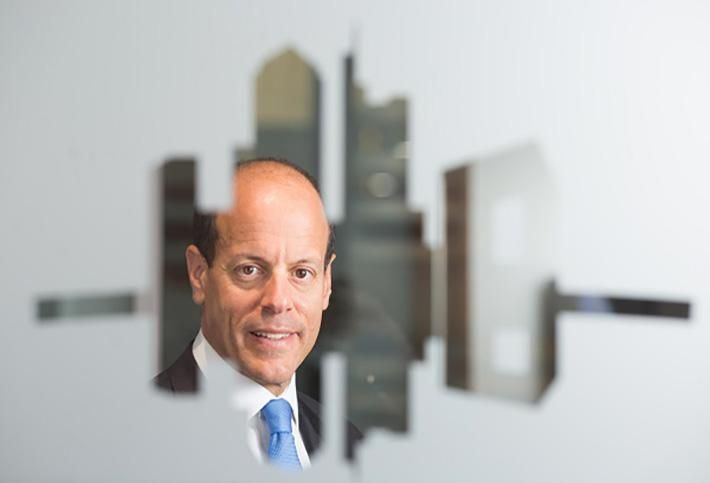 Keith tells Bisnow the investment strategy for Fund V will be the same as Patron’s previous funds: targeting distressed and undervalued properties and companies that control properties across Western Europe.

The company has already deployed some of the Fund V cash, snapping up offices, multifamily and retail properties and corporate entities across the UK, France, Germany, Ireland, Portugal and Spain.

England is getting expensive though, Keith says. And Brexit took him by surprise. “I thought it was going to be 55/45 the other way,” he tells us. One positive is that a new government has been formed. 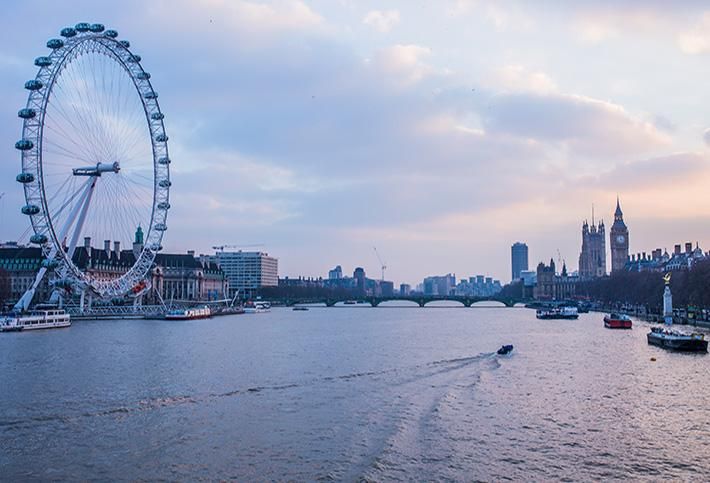 
Sunset over the River Thames in London

Whether you like or dislike Theresa May, it is a good thing that someone is running the show, Keith says. Secondly, Chancellor of the Exchequer Phillip Hammond has promised to continue his predecessor’s work and lower corporate tax rates.

For hospitality specifically, cheap sterling will boost tourism and exports, which almost everyone can be happy about. The question of international workers is still waiting to be answered.

In Germany, investments depend on the individual city rather than the country as a whole. Keith tells us he’s a fan of Berlin; Patron has recently done some refurbishment deals there, and he’s looking for opportunities in that city. East Germany is questionable because assets are illiquid.

France, he says, is opaque. French REITs are flush, and desperate for yield, but outside of Paris, there is (again) the question of liquidity. And there aren’t a lot of investors. France is tricky because of the tax burdens, Keith says.

But not tricky enough to stay away. Patron Capital holds two France-focused portfolios.