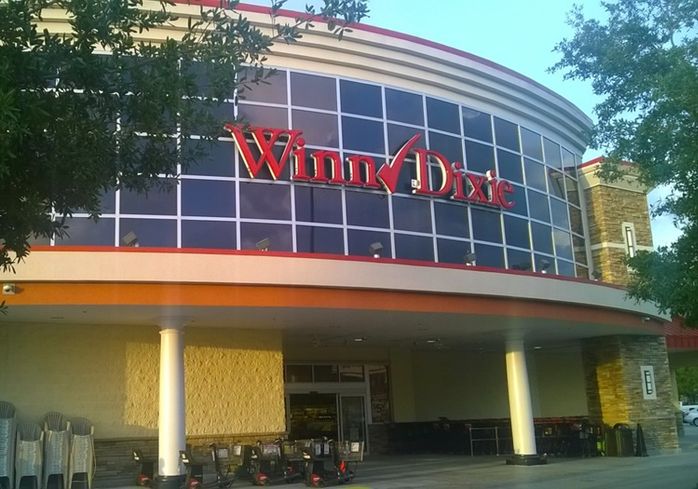 PCHS-NJROTC/Wikipedia
A Winn-Dixie store in Port Charles, Florida, which is one of the stores spared by the parent company in its planned 2018 closures

A Jacksonville-based grocer will be shuttering almost 100 underperforming stores — including a large number of Winn-Dixie-branded locations — as it strives to re-emerge from bankruptcy.

Southeastern Grocers announced that it has entered into Chapter 11 bankruptcy to “voluntarily implement a court-supervised, prepackaged restructuring agreement that will force the operator to close 94 stores in its chain," company officials said in a statement.

“It is our goal to work through our financial restructuring as quickly and efficiently as possible, and we will emerge from this process likely within the next 90 days,” Southeastern Grocers officials stated.

The move will help the grocer save $500M, Newsweek reports. Southeastern Grocers will continue to operate 582 stores through the process.

By far, the Winn-Dixie brand is taking the brunt of the hit. More than 40 Winn-Dixies are slated to close, including 10 in Alabama, 31 in Florida and three in Georgia. Aside from Winn-Dixie, Southeastern Grocers operates Bi-Lo, Harveys and Fesco y Mas.

“The story for our company and for our iconic, heritage banners is still being written. As part of this transformational process, our three-year plan will create stunning, remodeled stores in a significant portion of our footprint,” the company said in a statement. “This revitalization will also provide our customers with fresh, new concepts and products to cater to the local tastes and needs of the neighborhoods we serve.”

This is the third time Southeastern Grocers went through bankruptcy. It did so in 2005 and 2009, according to reports.

Confirmed! You are subscribed to the Bisnow Jacksonville E-Newsletter.