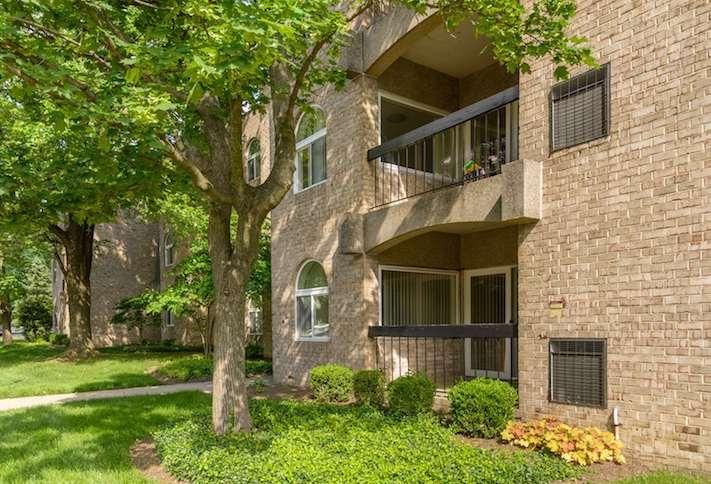 A vacant, garden-style apartment community in McLean is slated to be torn down and replaced with fewer units than currently exist on the property.

Cushman & Wakefield's Paul Norman, John Pellerito, Anthony Liberto and Jorge Rosa brokered the deal on behalf of the seller. The deal was first reported by Tysons Reporter, which described the vacant property as a "Chernobyl-like clearing of empty homes and litter dropped by people using the homes as a cut through."

The property sits across the street from a Safeway grocery store and about 1 mile from the McLean Metro station. It is adjacent to the 20-acre property on which LCOR plans to develop seven buildings totaling 2,571 units. But rather than pursue a similar type of multifamily project, the buyer of the 12-acre Commons of McLean South site plans to reduce the property's overall density.

Norman tells Bisnow that Toll Brothers plans to demolish the 1950s-era buildings that have been vacated and redevelop the site. He said the buyer plans to build 211 units of "executive-type" townhouses.

"In this environment with where construction costs are, less is truly more in many instances," Norman said. "There is virtually no townhouse product in Tysons ... this was a really unique opportunity to provide higher-end, executive homebuilding-type product as opposed to higher-density, predominately rental product that you see a large supply of."

The school system in Fairfax County is also an appealing reason for a developer to build townhouses designed for families, Norman said.

"Beyond the phenomenal location in an environment with virtually no competitive product, this really provided the opportunity to appeal to families that could take advantage of larger product that really doesn't exist in Tysons around schools that are some of the best in the country," Norman said.