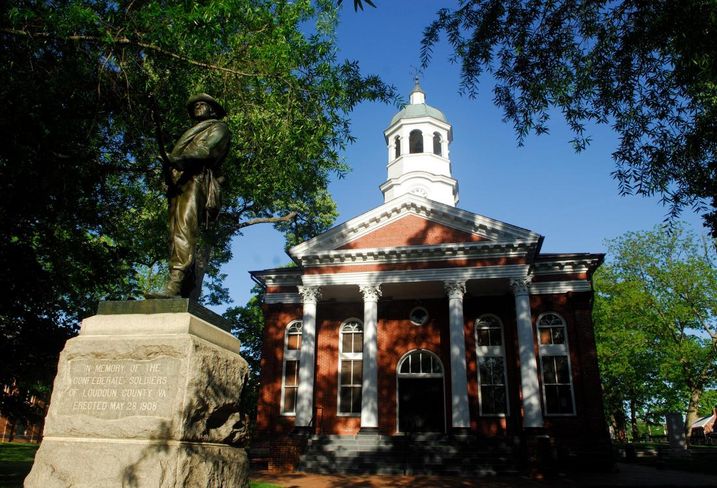 The county's long-term goals are strikingly similar to those of its neighbors: Loudoun needs to continue to fill in its sprawling layout.

Like nearby Montgomery County—just over the Potomac River—Loudoun is an affluent area, much of whose development proceeded haphazardly from the growth of the federal government in the latter half of the 20th century. Today, developers are finally beginning to meet the pent-up demand for self-contained neighborhoods in Loudoun.

With the highest concentration of data centers in the world and easy access to Washington and Dulles Airport, the county remains a very attractive place for small businesses, and tech companies in particular, to set up shop. Families follow: the county has led population growth in Virginia since 1998. Through all its growth, the potential for transit-oriented urban development in the county has never been met.

"I think it's been a bit slow in delivering active spaces and the kind of urban excitement that enhances communities," Comstock's Maggie Parker said.

This is changing as developers and consumers anticipate the arrival of the Silver Line in 2018. The coming mass transit has opened the door for mixed-use projects like One Loudoun, Loudoun Station and Waterside to vie for the Millennial and downsizing empty nester markets. But it will obviously take more than the opening of new train lines to create dense urban development in Loudoun.

"We need more spaces for people to gather that are accessible by various modes of transportation," Maggie says. "We need enhanced retail, like fine restaurants and concert venues. We think Loudoun can now support those kinds of amenities."