Here's something to get your minds off this Sunday's Big Game: Our San Francisco Construction & Development Summit, Feb. 6 at the InterContinental San Francisco, which boasts an all-star roster of contractors and developers. (Sign up here.)Yesterday, we chatted withfour of them. 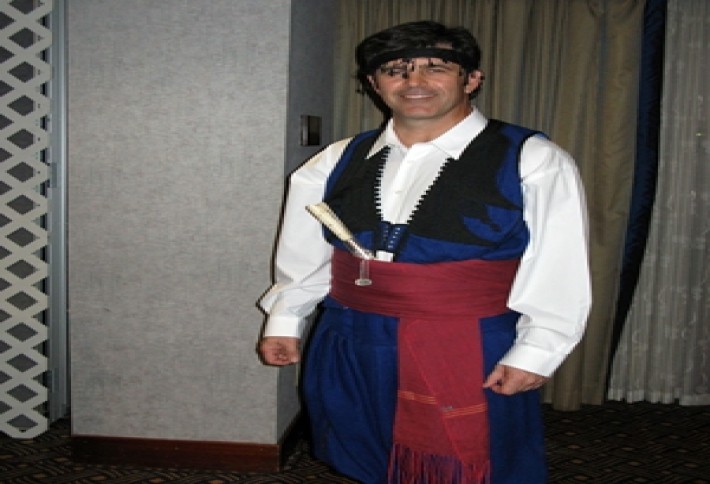 President John Protopappas says Madison Park Financial is getting ready to break ground in March on Lampworks Lofts, a 92-unit historic renovation at 1614 Campbell St in West Oakland. The property was built in 1911 and 1917 by General Electric as a "mazda" lamp plant factory (that's a type of incandescent light bulb, not the Japanese automaker). Madison is also under construction at 5000 Adeline St on a new phase of the Bakery Lofts--79 apartments, five office/retail suites, and a cafe, scheduled for completion this summer. The firm is also focused on refis, such asone that closed Wednesday for a historic live/work loft rehab the company purchased and renovated almost 28 years ago. If that's not keeping John busy enough, he's getting ready to begin singing lessons. He used to be into Italian arias, but "now I'm getting a little more contemporary." 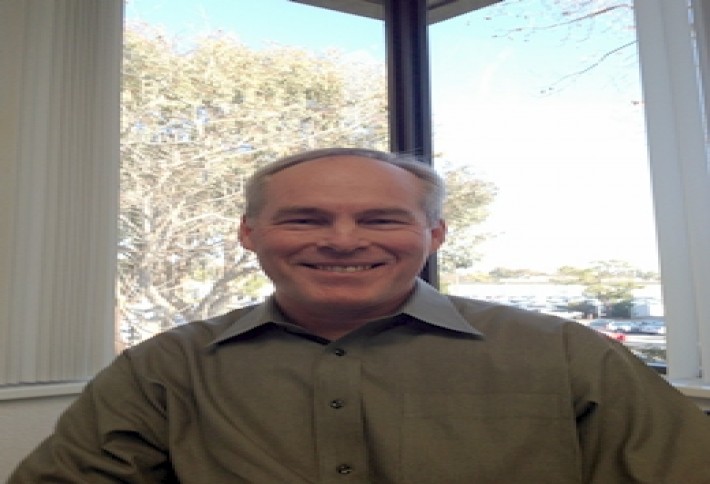 Swinerton Builders region manager Eric Foster tells us he's got three big multifamily projects under construction in NorCal right now: a 755-unit project at 10th and Market Street, the 450-unit Trinity Phase 2, and 187 units at 333 Fremont. Apartments are a big market and so is Indian gaming--Swinerton just completed the $100M renovation and expansion of the Jackson Rancheria resort and casino in Jackson, Calif. The builder is also doing projects for the Lummi and Yakama tribes in Washington andthe Nez Perce in Idaho. Eric has a daughter at USC and a son at UCLA, so deciding whom to root for can be a dilemma. As for the team he'll be cheering this Sunday,"that's an easy one." 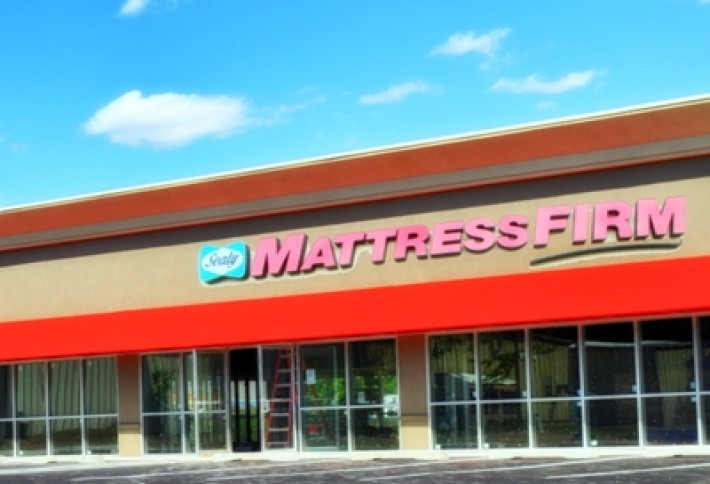 CEO Brad LaRue says United Growth has 20 projects in the pipeline and eight projects under construction from Maine to Santa Clara. As a national preferred developer for the Mattress Firm store chain, United's doing a host of projects including a location in Hot Springs, Ark., that just opened yesterday. The 4,000 SF stand-alone building sits on the main thoroughfare to the natural hot springs and used to be a car wash. Next up, United's developing a 55k SF power center next to a Super Target in Deerfield Beach, Fla. Brad's an active skier--both of his kids are on the ski team at Squaw Valley--and road biker. One of his achievements: completing the Levi Leipheimer GranFondo, a 103-mile ride with a 9,400-foot vertical ascent. 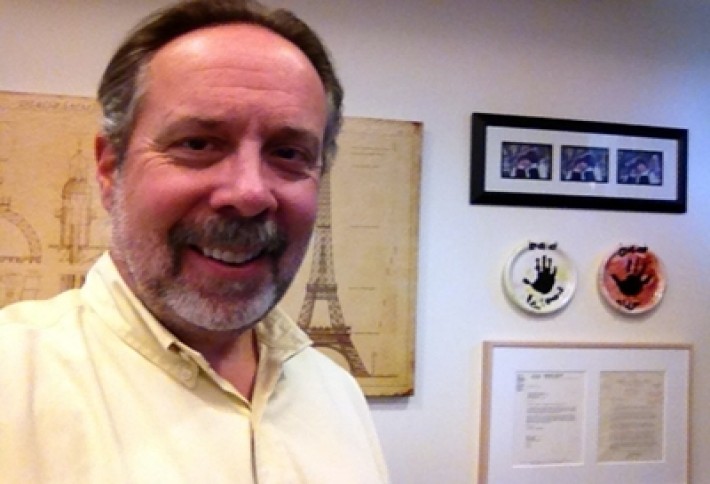 Our moderator, Allen Matkins partner Ray Buddie, has beenworking with clients involved with public entities on new project delivery methods, helping folks on the public side such as the UC and Cal State University systemsget away from traditional design-bid-build work. Take the new UCSF Hospital at Mission Bay. The $700M (construction cost) project is a pilot program for the integrated project delivery method, which UC refers to as "best value procurement." (The builder is DPR Construction, whose Eric Lamb also will be on our panel.) The former mayor of Sausalito grew up in Cleveland and is a devoted Browns fan, but this Sunday, he says he'll be cheering for the Niners.