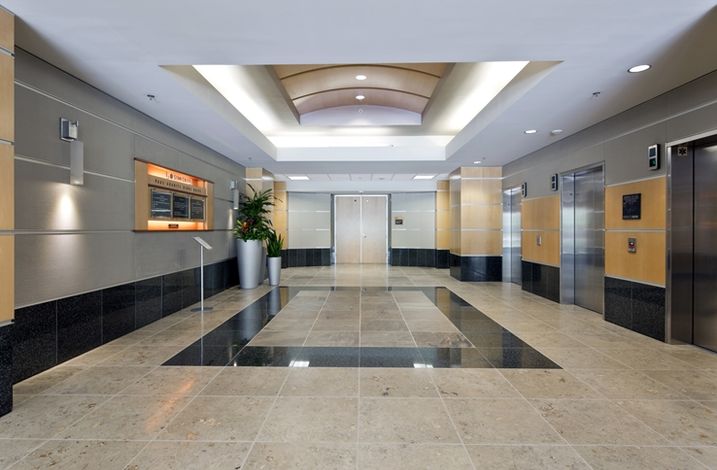 StoneCrest is the investor's first foray into the San Diego market and, according to Hayes, part of its strategy to expand into the region.

"Kearny Mesa has the lowest overall office vacancy rate in the county and is poised for significant long-term growth," Hayes said. "We plan to make improvements to the property that will enhance the experience.”

Upgrades will include improvements to the hardscape, the addition of seating to the courtyard — allowing for a freer flow of people between indoors and out — and updates to lobbies, restrooms and common areas. The new owner will also undertake fitness center modernization, and improving the on-site food offerings with upgrades to the existing deli and the addition of local food trucks.

The property is 92.7% occupied by a mix of local and national tenants, including Blue Cross Blue Shield, Mercury Insurance, Vitas Healthcare and ACE Insurance. 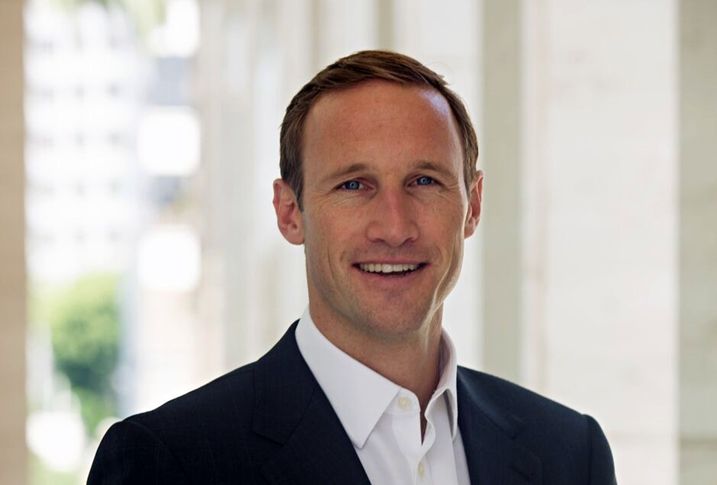 Overall, Hayes said, Pendulum likes the market for its economic base, including technology, life science and the military’s presence in the region.

"San Diego boasts extraordinary job figures, with unemployment sitting at about 3.5%. A significant amount of those jobs are professional and business services and financial activities."

StoneCrest is Pendulum’s fifth SoCal acquisition in the past 18 months, for a total investment of more than $250M. Its other recent investments include the 156K SF Jamboree Business Center in Irvine, the 94K SF Peter’s Landing marina-front office and retail project in Huntington Beach, a 12-acre site (Brickyard) in Ontario entitled for an entertainment/retail district, and Stadium Crossings, a 165K SF campus in Anaheim.