The New CHOC: The Deal Sheet

Ryan Seacrest was on hand on Friday to inaugurate CHOC Children's Hospital's new multimedia studio with a live broadcast. The 650 SF studio was built as part of the hospital's 425k SF expansion, completed this month, tripling the size of the hospitals inpatient facility. (We didn't ask Simon Cowell for comment, since nobody likes a children's hospital to be called "disappointing.") 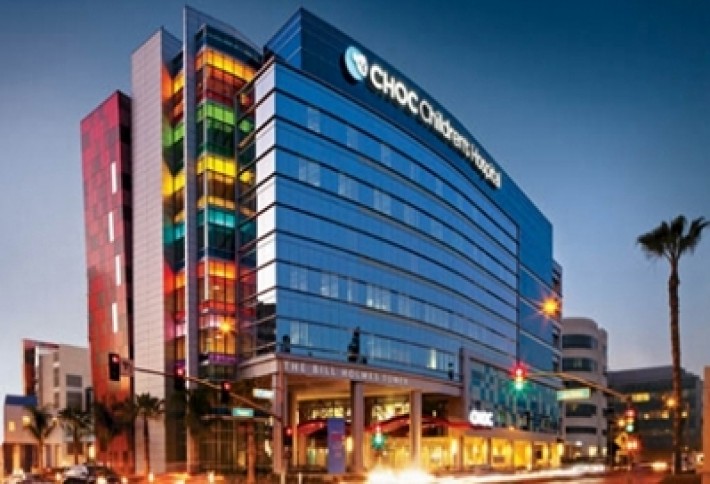 McCarthy Building Cos of Newport Beach was general contractor for the expansion, which included a seven-level patient tower plus a basement, as well as a penthouse chiller room and helipad. The new studio will be used to teach patients DJ'ing and for producing radio or video shows. McCarthy also renovated 50k SF of the existing facility. FKP Architects of Houston was the design architect and Wood, Burghard & Swain Architects of Irvine was the construction administration and associate architect.

AMLI Residential has received city approval for AMLI Uptown Orange, a 334-unit apartment development in Orange. The 5.6-acre infill project will be on the site of an existing DoubleTree Hotel parking lot and will include the construction of two new parking structures, one for the DoubleTree and another for the apartment. KTGY is the project's designer and architect. The project will be built in phases so that parking for the hotel is always available. Designed to achieve LEED Silver, the four-story apartment will contain leasing offices, a fitness center, a club room lounge, a business center, a pool and outdoor lounge areas. 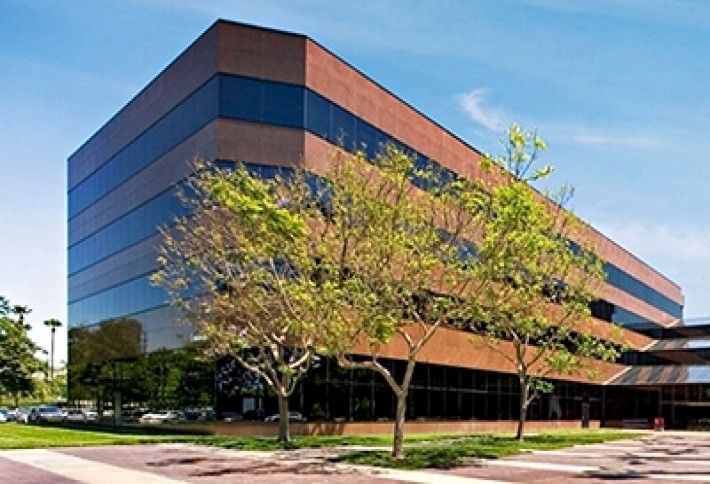 Parallel Capital Partners acquired Bixby Office Park, a three-building complex in Seal Beach for $85M. According to Parallel, it's the largest office sale in OC so far this year. The 297k SF property is at 3001-3005, 3010, 3020 and 3030 Old Ranch Pkwy and dates from 1987. Its 98% occupied, with major tenants that include Baker Corp., SAIC, Olson Urban Housing, Seagate Offices and Clean Energy Fuels Corp. Eastdil Secureds Adam Edwards and KC Scheipe repped the seller, a large insurance company. Parallel, which focuses on value-added and core plus deals, repped itself. 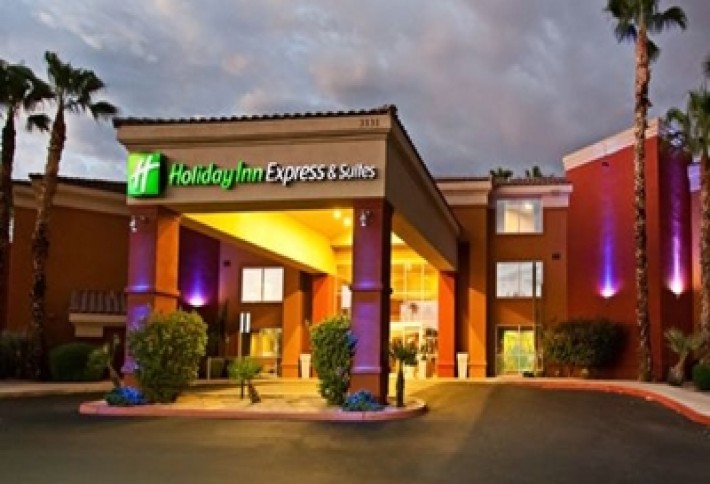 Newport Beach-based MIG Real Estate bought two hotels in metro Phoenix, the Fairfield Inn & Suites Midtown and Holiday Inn Express & Suites Old Town in Scottsdale. The 107-room Fairfield, built in 2002 as a Wingate Inn, is at 2520 N Central Ave and features 1,600 SF of meeting space.The 169-room Holiday Inn is at 3131 N Scottsdale Rd, and dates from 1998. No brokers were involved in the deal. Concord Hospitality Enterprises will manage the property for MIG.

Xebec Realty Partners of Seal Beach and CT Realty Investors of Aliso Viejo acquired a 530-acre site in the South Dallas Intermodal Hub east of I-45 and near the gate of the Union Pacific Dallas Intermodal Terminal. The partners plan construction of almost 9M SF of big box distribution and e-commerce logistics buildings ranging from 500k SF to 1.5M SF each.

Sampont Properties of Los Angeles bought a CVS-anchored property at 18872-17922 Beach Blvd in Huntington Beach for $13.8M, representing a cap rate of 5.56%. The 31k SF multi-tenant shopping center is on 2.5 acres and dates from 2004. Besides CVS, the property also includes such tenants as OReilly Auto Parts, Starbucks, Bank of America, and Verizon Wireless, and was 100% occupied at the time of sale. Sampont was repped by Jim Wellbaum of Triwell Properties, while the seller, ValCenters of Newport Beach, was repped by Hanley Investment Group Real Estate Advisors William Asher, Eric Wohl and Edward Hanley. 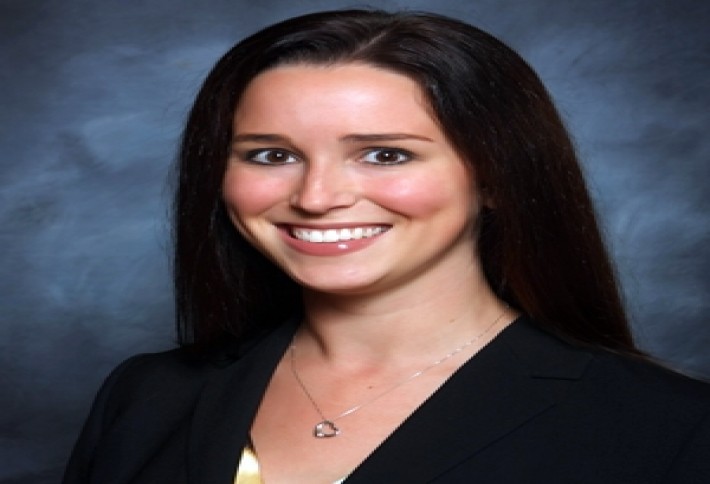 NAIOP SoCal and the Center for Real Estate at UC Irvines Paul Merage School of Business selected Kristen Kelly, a CPA and an MBA Real Estate student at UC Irvine, as the 2012-13 recipient of the CRE-NAIOP SoCal Fellowship. Kristen will receives a $7,500 scholarship and serve as a liaison to the NAIOP SoCal Board of Directors, where she will have the opportunity to be mentored by top real estate executives.She currently works as assistant controller at MBK Real Estate. 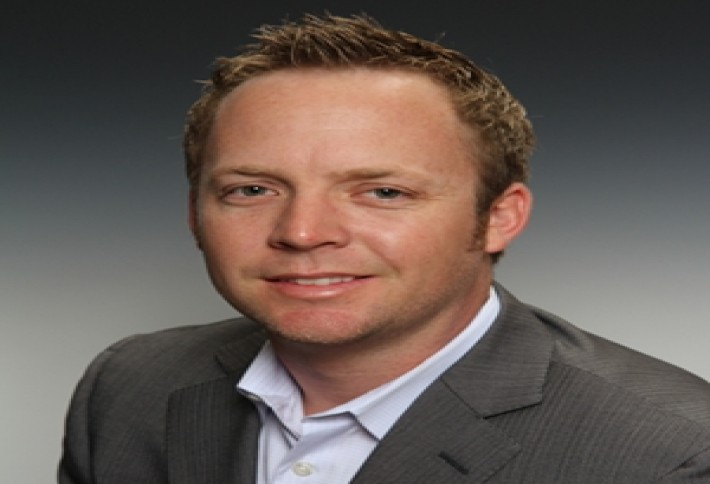 Lee & Associates named Jeff Bischofberger of the Irvine office its newest shareholder. Jeff specializes in the leasing and sale of office/industrial buildings and land in the Inland Empire and Orange County, with an emphasis on the Ontario/Rancho Cucamonga/Inland Empire airport submarkets.

Strategic Capital Holdings tapped Michael Tippner as its new VP of Internet marketing. In his new position, Michael will implement Internet marketing for Strategic Storage Trust, a REIT specializing in self-storage, and SmartStop Self Storage, its retail brand. Previously, he was manager of marketing programs for Emerson Embedded Computing and Power in Carlsbad, Calif.