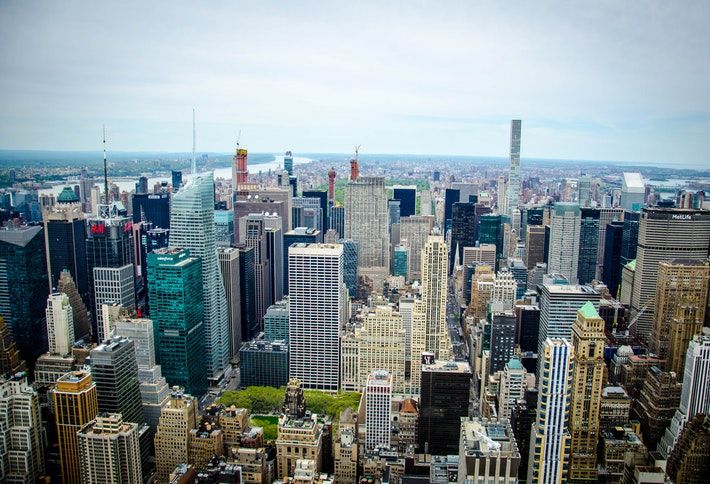 It has been just under a year since President Donald Trump signed the Tax Cuts and Jobs Act, a tax overhaul that became the center of much debate among business leaders and consumers alike. While the legislation seeks to stimulate the economy by making substantial changes to individual and corporate income taxes, most of the provisions are set to expire after 2025. A joint report from the Urban Institute and Brookings Institute indicates that TCJA will have only a minimal long-term impact on gross domestic product.

Compared to other industries, the commercial real estate sector has fared well under the tax overhaul. Under TCJA, owners of real estate partnerships and LLCs that generate taxable income can qualify for immediate expensing of certain capital improvements, either through the new 100% bonus depreciation rate, or through expanded Section 179 expensing, which has an increased $1M maximum.

Still, commercial real estate professionals are concerned about the lack of clarity they have received regarding specific provisions of TCJA. Even a year after TCJA was signed into law, several questions still remain.

“People are frustrated that the act overall continues to increase in complexity,” Berdon Tax Principal Thea Kruger said. “There has been a lack of guidance on critical questions. There are more regulations that are expected to come before year’s end, and we need those clarifications. People are awaiting guidance so they can make more informed real estate and business decisions.” 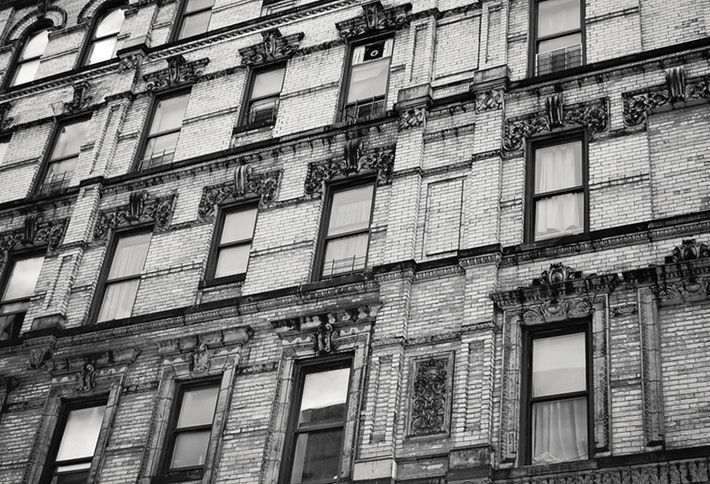 One of the most common questions Kruger has been asked by clients is about opportunity zones, economically distressed communities where new real estate and business investments are eligible for a tax break.

“A lot of people are intrigued by this program, and they want to make it work for their businesses,” Kruger said. “But people want to know exactly what they are getting into before they make these long-term investments.”

Kruger, who works with several investors and developers throughout New York City, said there have been 10 qualified opportunity zones identified in Long Island, split evenly between Suffolk and Nassau counties.

At the end of October, the Internal Revenue Service released new regulations in an effort to clarify the Opportunity Zone program guidelines. But people still have questions.

Once the opportunity zone regulations and TCJA’s other provisions become clearer, industry professionals are hopeful about the benefits. The legislation provides a number of opportunities for the commercial real estate industry, but the complexity of the law hinders people from understanding how to take advantage of opportunities available to them, Kruger said. Consulting a tax advisory firm can help people navigate the specific provisions of TCJA and understand how tax reform will impact the needs of their business.

This feature was produced in collaboration between Bisnow Branded Content and Berdon. Bisnow news staff was not involved in the production of this content.

Berdon LLP
Berdon LLP is ranked the 38th largest accounting and advisory firm in the U.S—bringing brainpower, innovation, and the highest standards to generations of clients since 1917. To learn more about Berdon and their real estate experts, you can go here: http://info.berdonllp.com/berdon-accountants-and-advisors-1
Confirmed! You are subscribed to the Bisnow New York E-Newsletter.
Bisnow NY Newsletter
Bisnow NY Newsletter