Most CRE Brokers Owe Uncle Sam On Tax Day. The Good News Is They Made More Money In 2018 To Pay Him 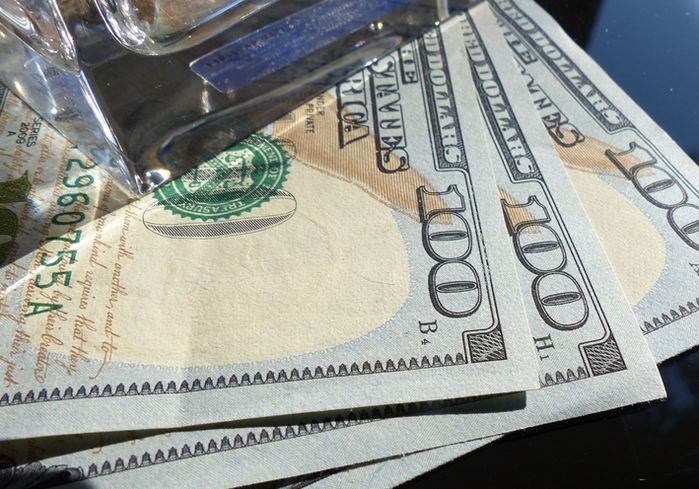 A majority of commercial real estate brokers who filed their taxes prior to Tax Day April 15 say they will be paying Uncle Sam more money for this past tax year, according to the latest Apto National Broker Buzz Poll.

Real estate software company Apto conducted the survey over a period of 10 days and found a majority of CRE brokers interviewed submitted their taxes early and made more money in 2018 — hopefully offsetting their expected tax payments to Uncle Sam.

Of those providing feedback, 58% owe money to the IRS, 24% expect a refund and 18% remain in the dark for now.

Apto founder Tanner McGraw released a note with his report, saying a majority of surveyed brokers made more money in 2018 when compared to 2017, so it’s not surprising they will be paying Uncle Sam more money overall.

“Unclear is whether this is due to effectively higher rates for some brokers due to the limitation of deductions, or simply because they made more money in 2018,” McGraw said.

From the perspective of how their businesses reacted to Trump's tax-code changes, 40% reported positive results, 26% were negative and 34% remained neutral.

“Regardless of where people stand politically, the poll demonstrates that the Trump tax-changes have been a net-plus for commercial brokers economically,” McGraw said in a statement. "Brokers generally benefit from macroeconomic growth and activity in their markets, which the tax changes and anti-regulatory posture of the White House were intended to encourage."

A new cap on state and local tax deductions enacted for the 2018 tax year impacted 30% of surveyed brokers, while 40% said they were not impacted and another 30% said they didn’t yet know if they would be.

Overall, Apto sees the 2018 tax year as one where CRE brokers not only cashed in when it comes to income, but holistically performed better when compared to 2017.

The surveyed brokers also showed signs of overachieving. By survey time, 57% of those interviewed had already prepared their taxes, while 43% had yet to do so.