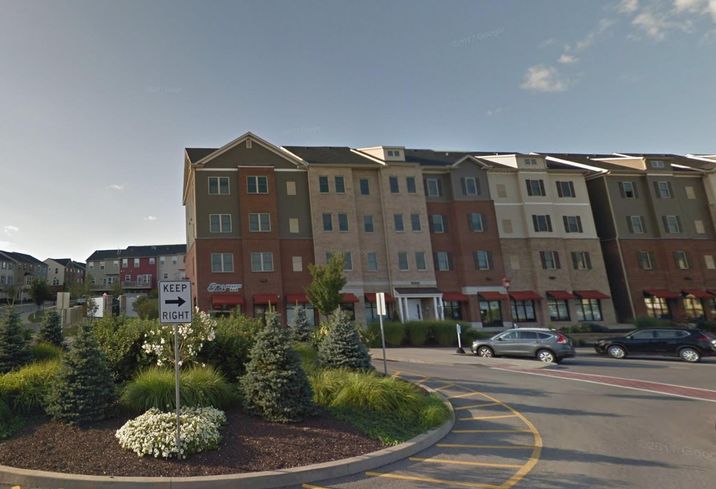 Potentially the largest mortgage fraud case since the Great Recession is gaining steam.

Former Aurora Capital Advisors principal Patrick Ogiony pleaded guilty to the charge of conspiracy to commit bank fraud in a case brought by the U.S. Attorney's Office for the Western District of New York, Housing Wire reports. Ogiony admitted to misleading lenders and loan backers Freddie Mac and Fannie Mae about the value of at least 20 multifamily properties owned by Morgan Management.

Ogiony was one of four real estate professionals based in Western New York indicted by federal prosecutors in August for artificially inflating revenue numbers generated by apartment buildings in order to secure loans, The Wall Street Journal reported in August. Ogiony's colleague at Aurora, Frank Giacobbe, was also named in the indictment, along with Morgan Management principals Kevin and Todd Morgan.

In cases such as suburban Pittsburgh's Rochester Village, Ogiony and his alleged co-conspirators directed Morgan employees to park their cars in the complex's parking garage, turn on radios within apartments or answer the door to investigators in order to present more units as occupied, the WSJ reports.

Among the lenders who offered loans based on false information were M&T Bank, UBS, Berkadia Commercial Mortgage and Arbor Commercial Mortgage. Such loans are frequently packaged into commercial mortgage-backed securities and sold by Fannie Mae and Freddie Mac. The packaging of risky or fraudulent loans was among the contributing factors to the housing crisis that precipitated the Great Recession, according to the WSJ.

Across the 20 properties that Ogiony acknowledged in his plea, the loans obtained using the falsified information totaled around $170M, the WSJ reports.