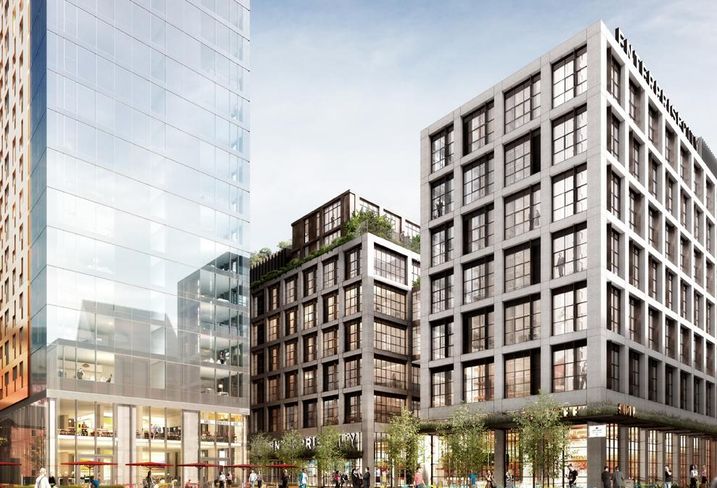 City centre total take-up for the first three quarters of 2019 of 1.1M SF exceeds the Q1-Q3 five-year average, the Forum said. It predicted 2019 to be another strong year of city centre take-up following a record 2018.

But there are two other takeaways, which show how the Manchester office market is changing. Manchester city centre may be stronger, and South Manchester weaker, than they appear.

Not a brilliant year so far for the South Manchester business parks. A total of 131K SF was let in Q3, bringing the total for the year to 409K SF. This is significantly below the equivalent period for 2018. MOAF puts this down to 2018 being a ‘record-breaking’ year and points to continuing pent up demand in the South Manchester market with several high-profile transactions due to complete in Q4.

In 2018 South Manchester’s out-of-town market transacted 790K SF in 259 deals, a record figure. The final quarter will have to be staggeringly good to reach that figure in 2019.

There are two possible explanations. The first is that the kind of internationally focused occupiers who worry about Brexit risks tend to be concentrated around Manchester Airport, and so South Manchester has suffered as the UK lurches from one failed Brexit deadline to the next.

The second explanation is that 2018 was a blip, largely due to Royal London relocating to 157K SF at Alderley Park, and that the steady downward trend in business park occupancy is reasserting itself.

Significant deals in Q3 include The Lakehouse in Cheadle with ME Group Holdings taking 37K SF, and Dow Chemical Co. committing to 25K SF at Oakfield 4 Cheadle Royal Business Park.

You don't get a chance to use the word 'endogenous' much, but the MOAF report provides a welcome opportunity.

The city centre scored a series of midsized deals in Q3. They included 35K SF let to Marker Study at M&G/Intu’s Arndale House; 28K SF let to Capita Business Services at Helical’s Lee House; and 26K SF let to Regus at BA Pension Fund’s St James’s Tower. However, the surprising strength of the small-suite market may be more revealing.

The fact that the average has barely changed, despite an unsettling year for the UK economy, tells us something important about Manchester’s homegrown (endogenous) economic miracle.

This is more or less what you would expect in a rapidly growing economy with high rates of business formation and growth, as Manchester has.