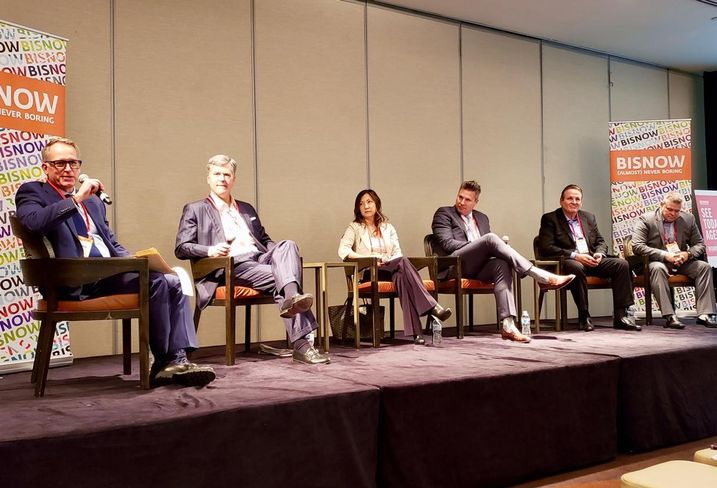 "I feel like this area is blowing up — in a good way," Brand said at Bisnow’s Los Angeles Hotel Summit March 14 at the Omni Los Angeles Hotel in downtown. "It seems like there's so much happening in so many places ... in this city that we need more [hotels]."

More than 300 people attended the morning event, where panelists discussed the state of the hotel industry in Los Angeles, the escalating costs of construction, financing options and different amenities and concepts owners are bringing into their hotels.

But much of the discussion across the three panels was Los Angeles' hotel renaissance.

In 2017, 19 hotels totaling 3,880 rooms opened in Los Angeles County, according to HVS Global Hospitality Services, a consulting firm. Occupancy is at 80%, a decrease of 1% but far more than Los Angeles' historical average of 72%, HVS Managing Director Luigi Major said.

Marriott Vice President of Development Adrienne Jubb said there are 10,000 rooms in the planning and entitlement stages across the Los Angeles metropolitan statistical area — from Anaheim to Ventura County.

At least 5,000 hotel rooms are in the planning stages just in downtown Los Angeles, according to HVS. 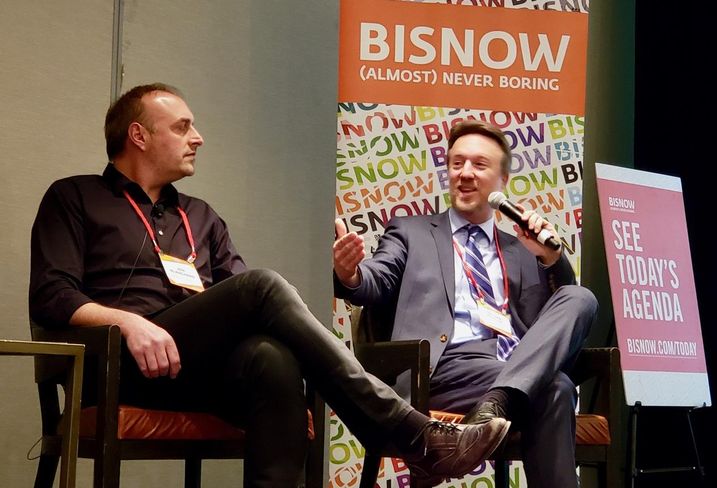 "It’s scary when you look at the number of units coming," Jubb said.

Jubb said it remains to be seen how many of these actually open but the number of rooms possibly coming onto the market is staggering.

Major said occupancy is flattening out but the demand is absorbing the new hotel rooms coming onto the market.

"We’re going to see 2019 with a slight drop in occupancy but demand is growing specifically in downtown LA where there’s a bulk of new supply," Major said.

BLVD Hospitality founder and CEO Jon Blanchard said the downtown LA market is booming and he would like to see more select-service types of hotels. However, he questions how any developer could make any project work given the current climate.

“It is very hard to find a deal that pencils — that all the numbers work today," Blanchard said. "It’s hard to find construction labor; construction costs are through the roof. If you got off the ground two years ago that may be OK, but if you’re looking at a property a year ago and wanted to break ground today you better re-price it because I guarantee those numbers have jumped 30%."

"As much as I think we can use more hotels in downtown and LA and around the new stadium there’s going to be a balancing act to that because investors, lenders and us, developers, are having a hard time making it work right now,” he said. 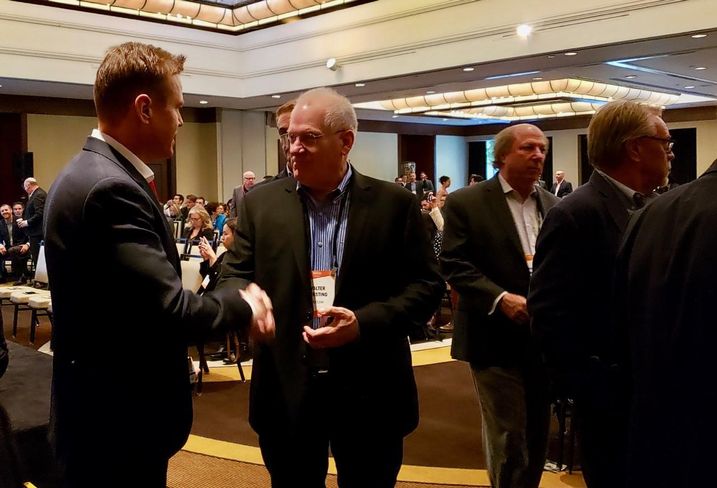 Though many of the panelists shared Blanchard's concerns, the number of demand drivers — from the Los Angeles Convention Center, LA Live, the new Rams and Chargers football stadium in Inglewood, the renovation of LAX and the developments happening in Hollywood and other submarkets — makes Los Angeles very attractive.

The Los Angeles-Long Beach hotel market experienced the largest rise in occupancy, a 3.3% year-over-year increase to 85.1%, according to STR, a data and analytics company that tracks hotel occupancy.

"Everyone focuses on the [Los Angeles] Convention Center, but we're probably going to have the World Cup here in a few years, we have a Super Bowl coming in a couple of years and we're going to be part of the NFL's rotation on where the Super Bowl will be held every five years," Pacifica Hotels CEO Matt Marquis said.

"If the Clippers relocate out there [to Inglewood], we're going to have two basketball meccas in LA," Marquis said.

"If you just look at the amount of leases that have been signed, it's insane," Davies said. "Facebook is in Playa Vista. Apple has signed a lease [in Culver City]. Google just signed a lease [to fully occupy] the Westside Pavilion, and you start realizing, the demand drivers are all there."