After a career that spans four decades, longtime commercial real estate veteran Ray Wirta is retiring from his position as corporate president of The Irvine Co. 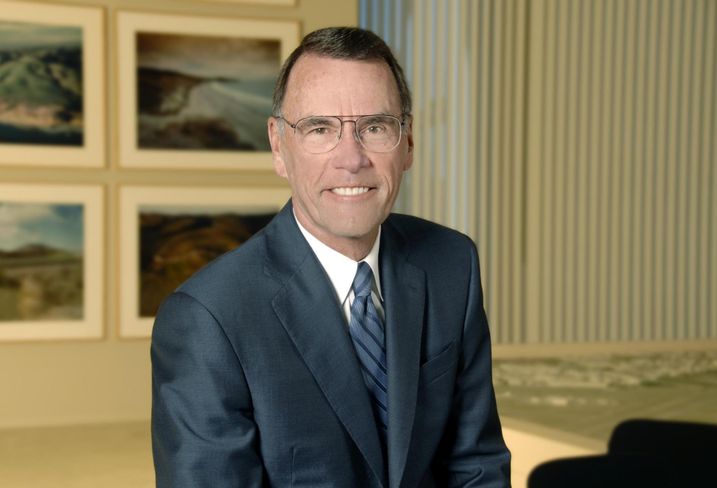 “This has been the business experience of my life," Wirta said in a news release. "I was given the opportunity to serve with the finest real estate talent in the world and guided by a chairman with a vision and energy to execute the master plan that this company created over 60 years ago. The Company is in great condition with a bright future ahead.”

Irvine Chairman Bren said: “Ray has provided steady and strategic guidance to the Company during a tremendous period of growth.

“I thank him for his dedication and his friendship and I wish him well in his retirement from the company."

Prior to joining The Irvine Co., Wirta was CEO at The Koll Co., a chairman at CBRE Group, founded RichUncles.com and worked as senior vice president of World Savings & Loan in San Francisco and president of Bank of America’s Premises Corp.

An Irvine Co. spokesman did not disclose who would replace Wirta as corporate president. 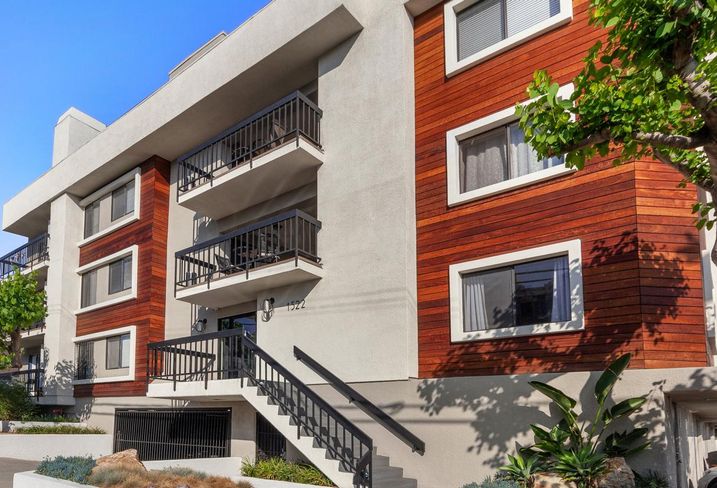 Courtesy of Stepp Commercial
Sunset Formosa is a 36-unit apartment at 1522 North Formosa Ave. in Hollywood.

Valley View Cinemas has acquired a 30K SF retail property in Garden Grove from an undisclosed seller for $8.5M. The building at 12141 Valley View Blvd. was previously an AMF bowling center. Valley View Cinemas, which owns an adjacent movie theater on the same lot, plans to redevelop and remodel the building. CBRE’s Joe Miller represented the buyer. The seller was self-represented.

A private investor has purchased a 36-unit apartment building in Hollywood from an undisclosed seller for $12.4M. Sunset Formosa is a 36-unit apartment at 1522 North Formosa Ave. The property features a mix of studios, one- and two-bedroom units. Stepp Commercial’s Darin Beebower represented the buyer and seller.

In an off-market transaction, a private investor has purchased a 15,433 SF retail building in Orange from Said Shokrian for $4.9M. Jo-Ann Fabrics had occupied the retail building at 1620 North Tustin St. CBRE’s Nathan Holthouser and James LeHigh represented the buyer and seller. 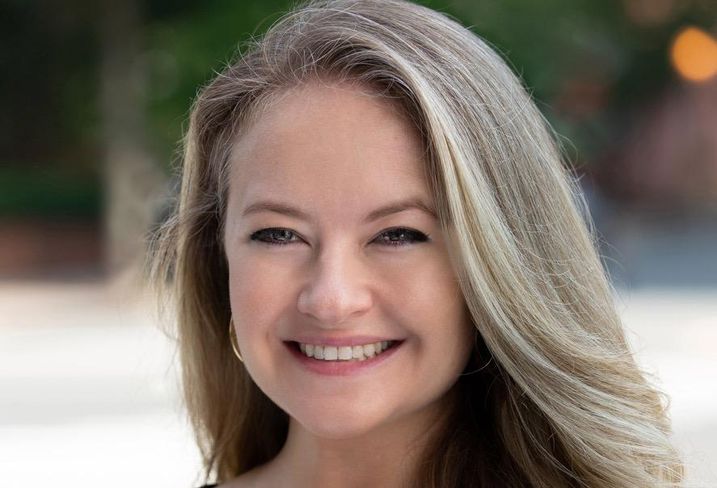 Suffolk has hired commercial real estate veteran Mark Turner as its new chief operating officer. Turner, who has 35 years of industry experience, will be responsible for providing operational guidance and leadership on the company’s construction operations and projects in Los Angeles and Southern California. Prior to joining Suffolk, Turner served as director of operations and vice president at Lendlease Construction.

Tangram appointed Mark Coxon as sales director for the company’s technology division. Coxon will be responsible for supporting the growth of the new division. Prior to joining Tangram, Coxon served as a regional sales manager at Barco.