Chances Are, The People Using The Office Building You Make Money From Don’t Like It 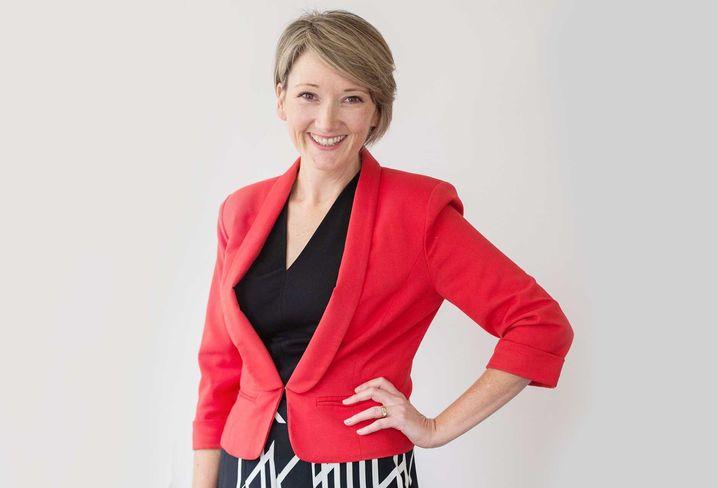 A new survey from PropTech firm Equiem shows that people probably don’t like the office space they work in. The question is, what are real estate owners and advisors going to do about it?

And 89% said the average office should place a greater emphasis on providing convenience to people working there like allowing them to order lunch coffee to desks or have dry cleaning picked up.

According to Equiem Chief Executive Gabrielle McMillan, landlords have a tough balancing act. They need to provide more amenities and services for the people that use their buildings, but also make sure what they are doing provides a tangible return. Equiem’s platform provides services for landlords highlighting building amenities and events, or allowing workers to order food or other services.

“The business of being a landlord has changed, and they need to get closer to their customer,” she told Bisnow at the Mipim conference in Cannes, France. “Over the next few years a huge gap will open up between those people that do that, and those that don’t.

“People understand that they need to bridge the gap between traditional product, and provide people with convenience, services and amenities. But they want to understand the return on investment, and we think the data on tenant retention demonstrates the importance.”

McMillan said the data collected by Equiem showed that amenities were more important to people than community, and this was borne out by the company's survey. Of those surveyed, 67% said the opportunity to meet other people not from their company and create community in a workplace is important to them — high, but not as high as the number of people that want their dry cleaning picked up or to know about food offers.

She said it is important to use data that measures what people actually do as well as what they say they want, to avoid the situation where everyone says they want a gym but then nobody actually uses it. This allows owners to more efficiently use their space.

“Amenity is not about spending a huge amount of money on a permanent gym or wellness centre that takes up an entire floor of lettable space,” she said. “It can be about finding ways of activating vacant or underused space. So that can be getting a personal trainer in, or having a masseuse come in and use part of your lobby.”

Equiem is present in Australia, the U.S. and UK, and McMillan said people across the globe are generally pretty similar.

“Everyone likes food and likes getting something free,” she said.

“If you have a big law firm, everything is about convenience, whereas a tech company really is much more interested in a networking event where they can meet people from different companies,” she said.

On that question of community, its importance and what it means to people, UK General Manager Bronny Wilson said there are a lot of misconceptions.

“It can seem like something warm and fuzzy, and a lot of people are super busy and might not want to go to a networking event. But people want to feel part of something bigger than themselves, so they might get involved in a charity drive, and that kind of thing also allows people to connect.”

Hear from Equiem and other leaders in the field at Bisnow London's Creative Office Bash on 4 April at 7.30am.