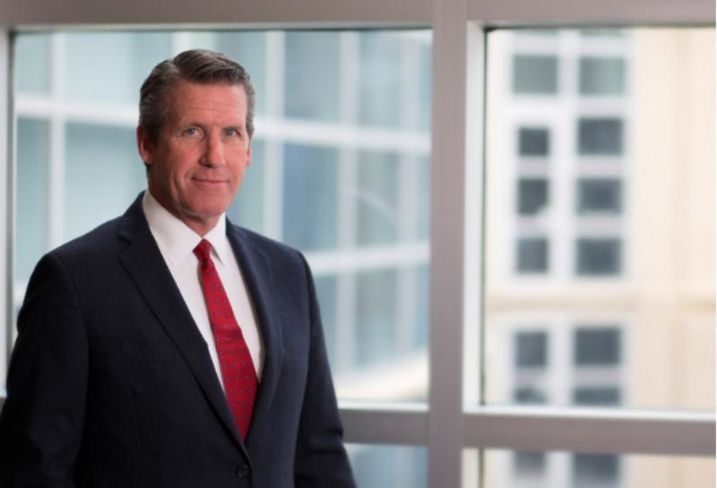 With its location near the Gulf of Mexico, the Texas Medical Center has a long history of preparing for hurricanes and tropical storms. Over the last decade, the Medical Center, the world's largest medical complex, has invested more than $55M in flood, water and emergency preparation, TMC CEO Bill McKeon told Bisnow.

"It only takes one to devastate a major area," McKeon said.

In 2001, the TMC took a $2B hit from Tropical Storm Allison, which included the destruction of years of research, the loss of animals and structural damage. Since then, healthcare systems across the center have invested millions in a sophisticated floodgate network and other improvements. Many also relocated and elevated underground emergency generators and switching gear to avoid loss during flooding.

While there were no extreme weather events in 2018 like Hurricane Harvey the previous year, the chances of hurricane and flooding have become more prevalent, McKeon said. Harvey dropped 51 inches of rain over five days, which set a record for the largest amount of rainfall from a single storm anywhere in the continental United States. However, the TMC reported minimal damage compared to other parts of the city.

As a storm makes landfall, the TMC reduces activity like rescheduling non-life-threatening procedures, but it never completely shuts down. A ride-out team is assembled and expected to stay at work for two to three days until a replacement team can safely get to the campus, McKeon said.

After the storm, hospitals are one of the main places people need to get to, but unknown road conditions can be dangerous. TMC has eight helicopters running nonstop in different parts of the city ready to assist and take the injured to the TMC.

Healthcare systems have added submarine doors, which are steel barriers sealed with rubber blades, to buildings and have purchased military surplus high-water vehicles. The TMC team has also recognized flood-prone areas in the center and blocks off those streets during and after a storm. Many accidents happen when people try to drive through high waters without understanding how deep they are.

"We have become vigilant in our efforts," he said. "We think about this all the time. We know when the water is coming."