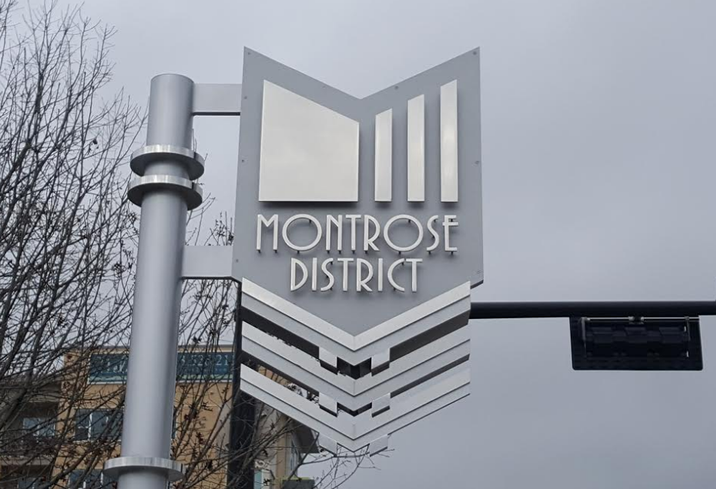 The Montrose Management District's Friday meeting took a contentious turn when property owners showed up to protest the district's very existence. The meeting comes in the wake of a district court judge ruling the owners were improperly assessed nearly $6.6M because the district never had authority to collect from property owners, the Houston Chronicle reports.

The Oct. 31 ruling ordered the district to refrain from spending any money collected and not yet spent, but the district is moving ahead with meetings.

The purpose of the meeting was to hear public comments about the district's $60M maintenance plan, which would fund improvements and maintenance through the area for the next 15 years. But the meeting veered off course into three and a half hours of protest from dozens of property owners.

"I'm just going to reiterate what everyone in this room knows: This is an unwanted district," Brass Maiden owner Daphne Scarbrough said.

The lawsuit dates back to 2012, claiming the district was illegally established. Harris County Judge Tad Halbach ruled in favor of the plaintiffs, but the decision was appealed by the district. State District Judge Daryl Moore, who inherited the case after Talbach's retirement, ruled the assessments in the former West Montrose Management district, now part of the larger district, were done under duress.

In a statement Friday, the management district said it has filed an appeal to the 14th Court of Appeals in Houston.

The meeting ended without the district's executive director, Ben Brewer III, giving his planned presentation. None of the district's board members were in attendance.