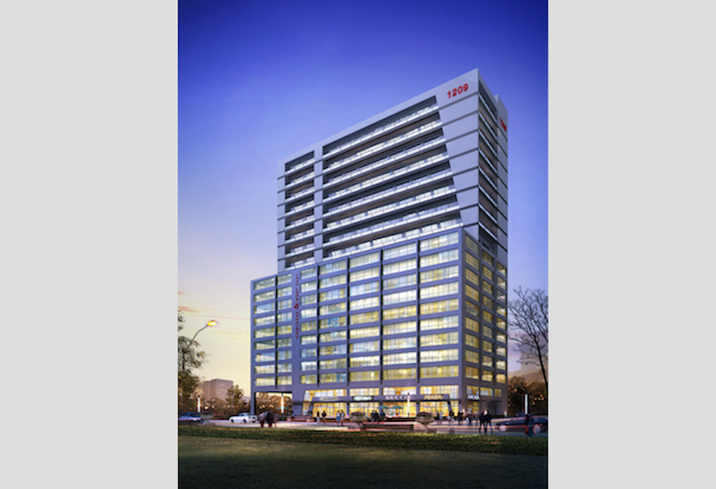 The Houston Planning Commission Thursday will consider granting a variance for the project on Montrose and West Clay, according to the Sept. 13 meeting agenda, the Houston Chronicle reports.

"This development will benefit the entire neighborhood by providing a range of places to shop, eat, live, and recreate, as well as additional residential living to meet current demands," Houston-based CE Engineers & Development Consultants Inc. wrote in the proposal.

The mixed-use project, on a half-acre at 1209 Montrose Blvd. in Houston, will offer 100 residential units and 6K SF of retail space. The group plans to reopen the longtime eatery inside the tower after the build-out.

The developer submitted the variance to adjust the building line because the city's existing requirements would significantly reduce the size of the project and cause a financial hardship for the project, according to the document.

The group said if approved the project would promote more walkability and a user-friendly environment.

The Golden Room Restaurant was originally founded by a sister-in-law duo from Thailand in 1982, according to the document. They later sold it to a Thai couple Tanawat "Book" and Anuch "Annie" Sumrith.