Downtown Houston is turning the page on two historic buildings.

AC Houston welcomed its first guest this week. NewcrestImage converted a circa 1914 building into a 195-room hotel. This is the first AC hotel in Houston and the third in Texas.

The 10-story building was originally commissioned by Houston entrepreneur Jessie Jones, and designed by Alfred Finn as the headquarters of Gulf Oil. The office tower also served the National Bank of Commerce and most recently The Houston Bar Center. 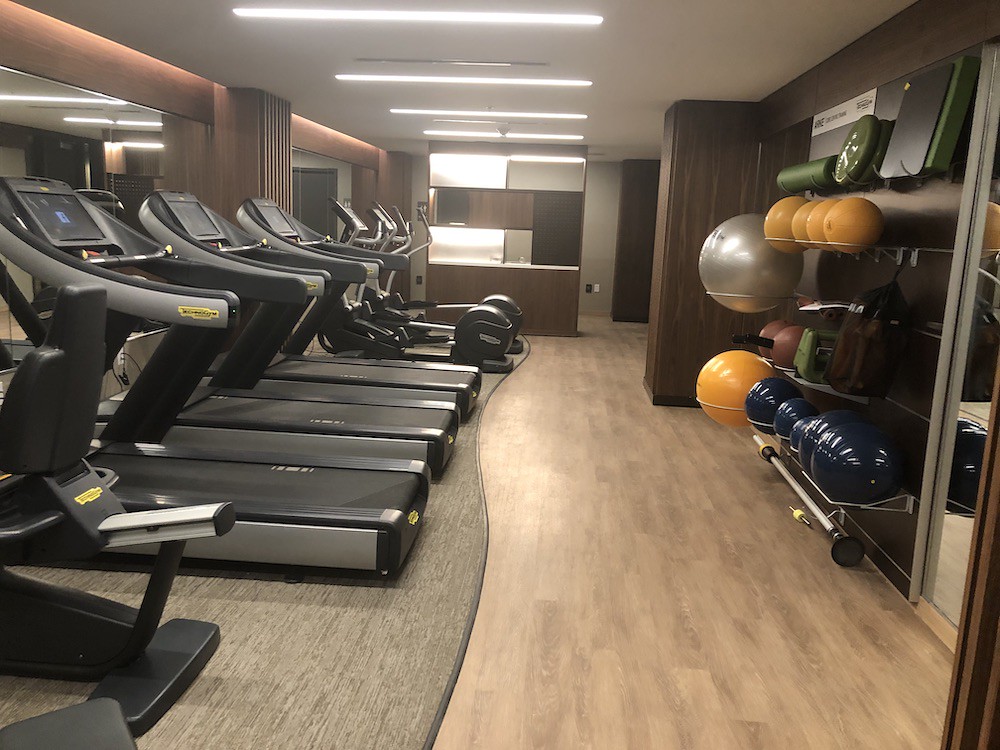 The building is listed on the National Register of Historic Places, and its past life has left mementos. Reaching to the top of the building, the original mail shoot is mounted to the guest elevators. A 1960s-era original clock is also bonded to the wall near the main entrance and the in-house Starbucks, which is expected to open in the fall.

The adaptive reuse blends European soul with Texas flair. The guest rooms have floating furniture and the public spaces feature wood and stone finishes accented by chrome and millwork imported from Italy. Rooms also have a flexible workspace, a mini-fridge and a 50-inch TV.

“As the fourth largest city in the country, it was no question Houston would be next destination for Cambria Hotels,” Kristie Byrd, Concord Hospitality's regional vice president of sales, said in a release. “It was the right location and we are honored to uphold the history and grandeur of the building in our own way.”

The redevelopment of the former Petroleum Club of Houston embraces its significant legacy. Dallas-based developer Todd Interests preserved the staircase and elevator cabs with original, ornate Mayan designs on the doors.

The open floor plan on the second floor offers views of the front desk, the hotel market, the bar and The Rig, a bar and restaurant that will serve locally sourced bistro fare.

Each room is equipped with Bluetooth-enabled bathroom mirrors that allow guest to stream content. Other amenities include a fitness center, a ballroom and a multipurpose meeting space on the 20th floor.

“We are excited to offer a simple yet sophisticated experience to our guests,” Byrd said. “Our brand is relatively new to this area of the country and we look forward to the reactions as people discover all that we offer.”

Click through renderings of Cambria Hotel in Downtown Houston: 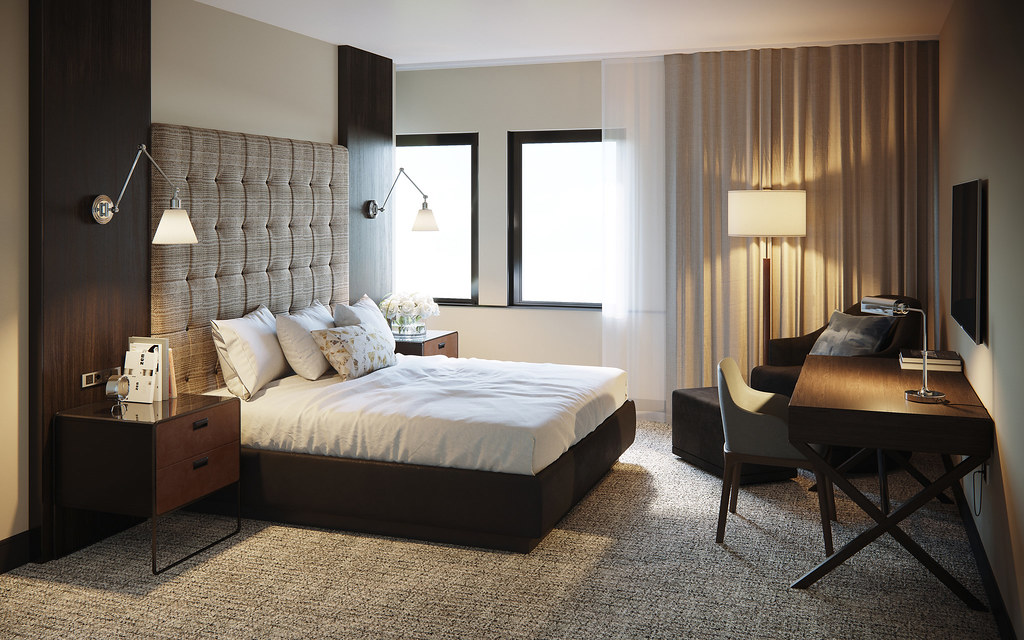